TNT's Inside the NBA crew is a show that makes it easy for people like us in the content business to find stuff to write about -- with their wild segments and funny and unique on-air chemistry. During Thursday night's episode of the popular show, they provided yet another viral and hilarious moment.

One of the biggest news stories this week was the announcement of Fox signing Tom Brady to a 10-year, $375 million deal, becoming their lead color commentator where he will be partnering up with Kevin Burkhardt. The two Hall of Famers fell on the topic of Brady's massive deal and despite being well-known stars in their own right, they were seen gushing over the seven-time Super Bowl champ, with Shaq going as so far as to call Brady 'gorgeous' when recalling a dinner he had with him.

"The Big Aristotle" didn't deny Barkley's story and even added that Brady is truly "gorgeous."

Being very active on Twitter, Brady caught wind of the hilarious segment and asked if he could make an appearance on the show.

😂 Can I come on for a segment please? @SHAQ https://t.co/MtHVVrO2yD

That will certainly be must see TV.

Most expect the upcoming 2022 season to be Brady's last in the NFL, but nothing official has been announced. Some even think that he will have a shot at calling some games before his playing career is even over.

Having never been a part of a broadcast before, Brady will become the highest-paid sports announcer in the business. 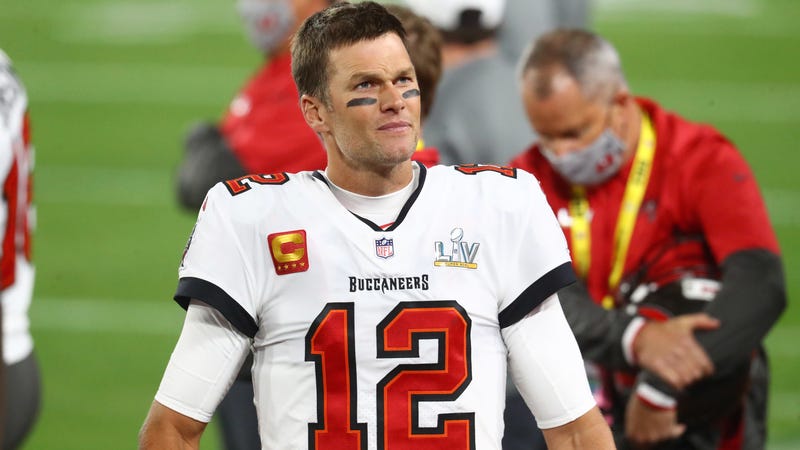 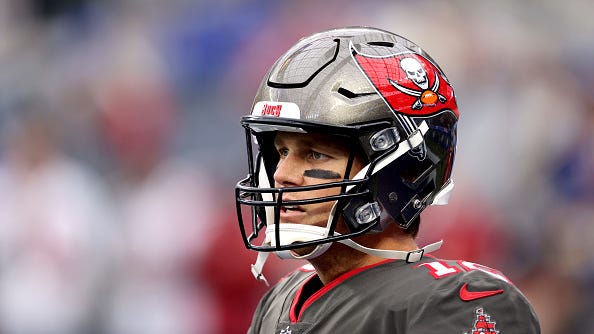