“I do believe that as a leader of the team, it's very important to follow the protocols,” Kirk Cousins expressed this summer. “As long as I [don’t] test positive and [don’t] have a close contact, I'll be there for every game." Cousins, who said his decision not to get vaccinated was a “very private health matter,” promised to be vigilant in following the league’s health and safety protocols, vowing he’d do “whatever it takes” to avoid COVID-19. Unfortunately, the Vikings quarterback returned a positive test on Friday, which will keep him out Sunday against Green Bay.

While the NFL, in accordance with updated CDC guidelines, has reduced its quarantine period to five days, unvaccinated players like Cousins and his Vikings teammate Dalvin Cook are still required to self-isolate for a minimum of 10 days. Vikings coach Mike Zimmer seemed to foreshadow this scenario months ago, warning his players what could happen if they remained unvaccinated during the regular season.

Cook, who ranks third among NFL ball-carriers in rushing yards per game this season (97.0), was absent for Week 16 after a positive test, ceding RB1 duties to Alexander Mattison (41 yards on 13 carries) in a loss to the Rams. Already road underdogs against the Packers, who have yet to lose at Lambeau Field this season, the Vikings are now forced to start Sean Mannion (0-2 career record as a starter) in a must-win game.

Just as it did in 2020, COVID is affecting playoff races with Cousins, Carson Wentz (also unvaccinated) and Antonio Gibson all absent for Week 17. With the Vikings likely needing to win out to make the playoffs—and even that might not be enough with Philadelphia suddenly firing on all cylinders—Cousins’ illness couldn’t have come at a worse time. Cousins predictably got an earful on Twitter with fans incensed at the 33-year-old’s selfishness, not being available when the Vikings needed him most.

There is nothing more predictable than Kirk Cousins testing positive before having one last chance to save the jobs of the people dumb enough to have signed him.

Stubbornly unvaccinated Kirk Cousins tests positive, can’t play biggest game of #Vikings season. Fitting coda to his expensive and unfulfilling career in Minnesota. He did everything but win or lead when it mattered, failing to grasp that being an NFL QB is bigger than oneself.

Kirk Cousins said “I’m going to do whatever it takes” to play in every game this year. “Whatever” did not include getting vaccinated. He now has Covid and is out for the Vikings’ game this weekend.

There's nothing left to say about Kirk Cousins. He's Tony Romo except none of his bad breaks were bad luck

Anti-vax quarterback, Kirk Cousins, set to face Carson Wentz in the Karma Super Bowl as each lands on the COVID list before games that may knock their teams out of the playoffs. https://t.co/nzsFaWsBS4

twas only a matter of time https://t.co/NKmJEaRsc6

With Omicron wreaking havoc worldwide, even affecting patients who are both boosted and double-vaxxed, this could have happened to virtually anyone. But it’s understandable why fans would be especially frustrated with Cousins, who had every opportunity to get vaccinated but chose not to, a decision that could ultimately cost his team a playoff spot. 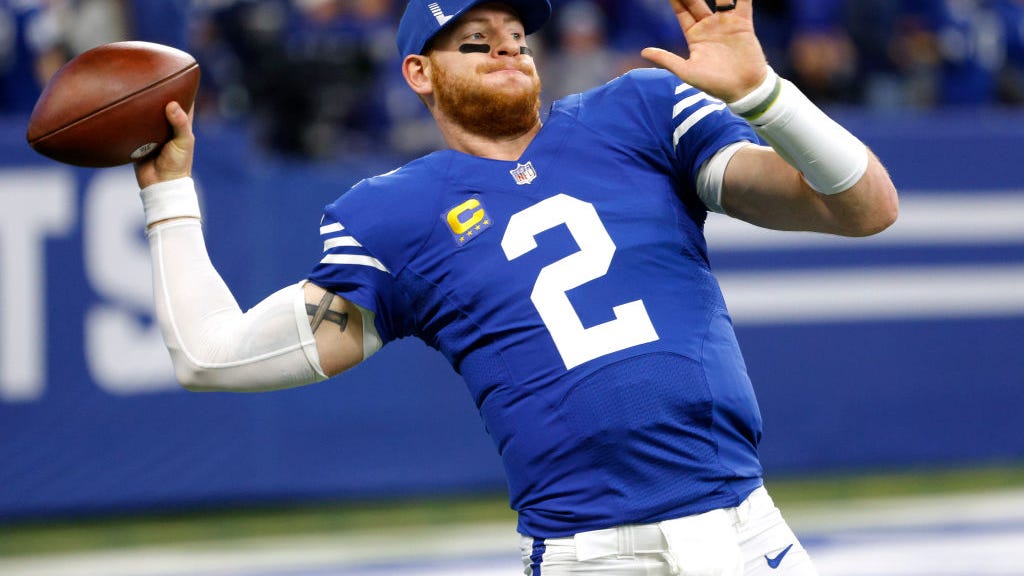