DALLAS (105.3 The Fan) - Jerry and Stephen Jones reportedly could have lured one of the NFL's best pass rushers to the Dallas Cowboys, in now Buffalo Bills star, Von Miller.

Miller told reporters this week that he would have taken a pay cut to play for his childhood favorite Cowboys, over offers from the Rams and Bills.

However, the offer just wasn't enough. Miller eventually accepted a six-year deal from the Bills, worth up $120 million with $51.4 million guaranteed in the first three years.

“I told them I was ready to come to the Cowboys,” Miller told reporters. “I would have taken less to go to Dallas because it’s Dallas. But I wouldn’t take that much less.”

According to the Athletic's Dan Pompei, the Cowboys offered Miller a five-year, $70 million deal, with two years guaranteed.

The deal Miller refused, is the same deal that for Cowboys edge rusher Randy Gregory refused this spring. Gregory would eventually sign with the Denver Broncos on a deal with the same terms. 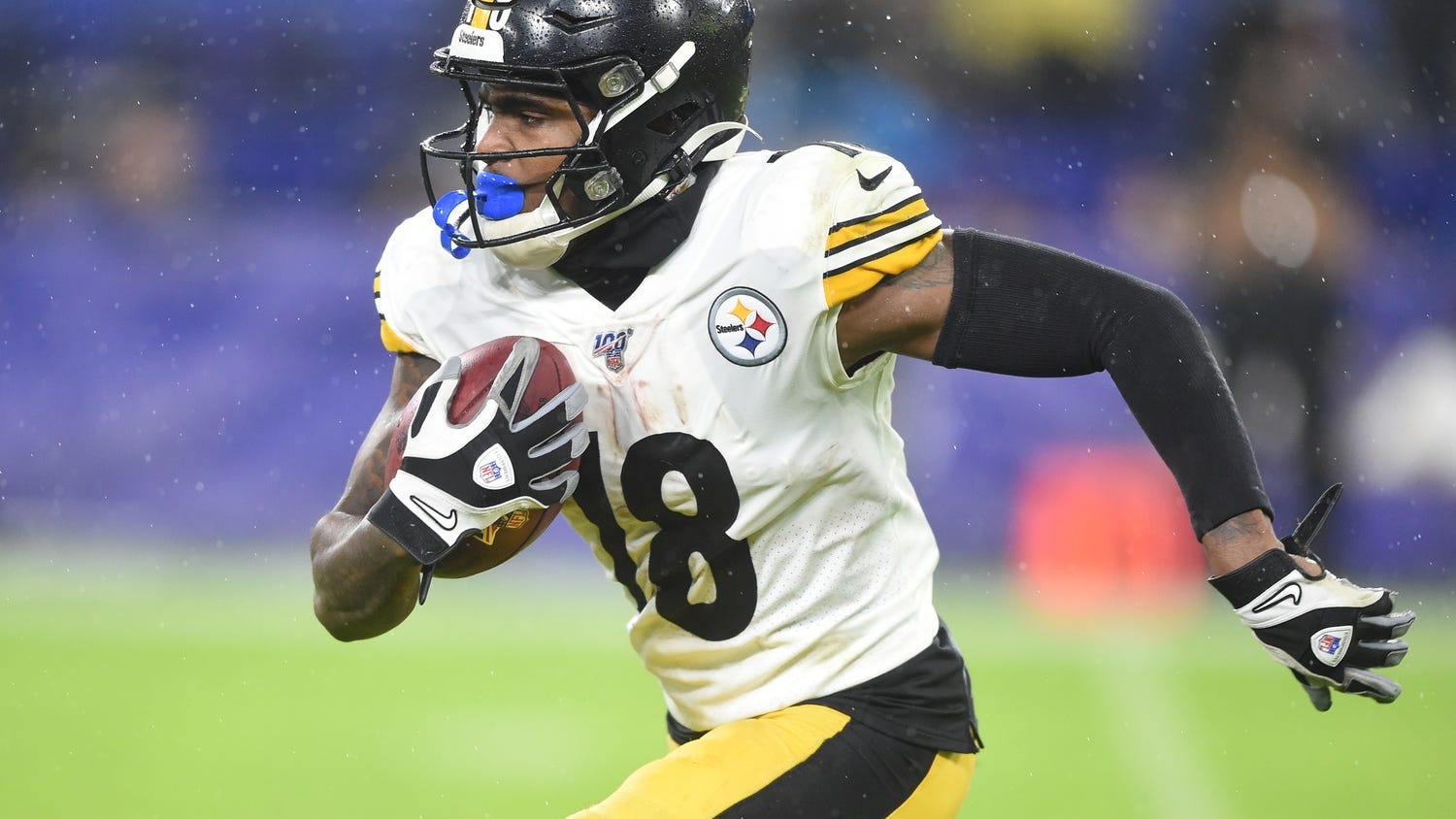 Should the Cowboys trade for Diontae Johnson?