Zero positive coronavirus tests in two consecutive league-wide batches have given us overwhelming feelings of optimism that the remainder of the 2019-2020 NBA season will play out with some normalcy, unlike baseball, which has already come dangerously close to a screeching halt.

The bubble is working. And it's also working to bring the best possible experience into fans' homes, be it from the interactive arenas through social media or from the vlogs and documentaries made by players like the 76ers' Matisse Thybulle and the Lakers' JaVale McGee. We're going to have basketball, we're going to have playoff basketball and we're going to crown a 2020 NBA champion. I feel really good about it, so long as Lou Williams doesn't get any more hankerings for chicken wings.

The last time I built a power rankings list was in mid-June, and a good amount has happened in the five to six weeks that have passed. However, these rankings are largely similar to what I had last time. The same powerhouses will dominate most ranking lists. The same cabooses will bring up the rear. And there are a good amount of dark horses lurking in the middle that no one wants to play.

But the rankings aren't identical to what I had last time. There's a small shuffle near the very top, and the back end is the recipient of some mixing due to opt-outs, scrimmage play, injuries and more.

Basketball officially returns tonight. How crazy is that? Let's see how all 22 bubble teams stack up. 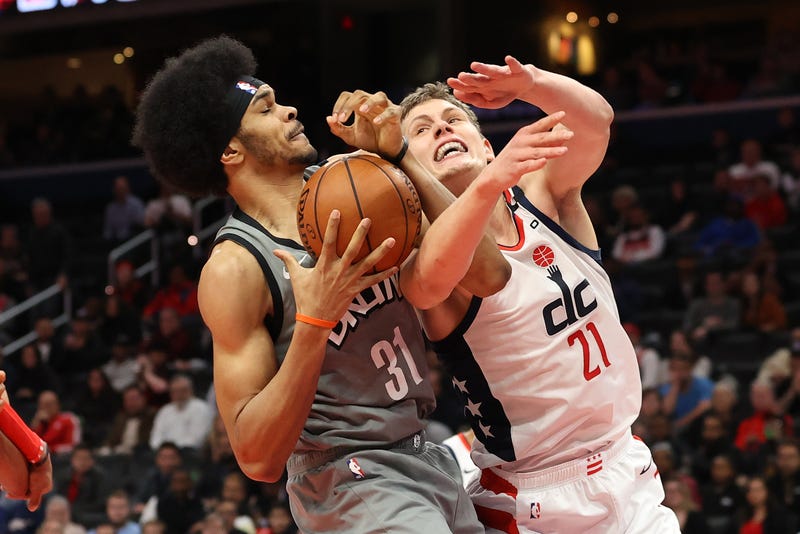 Tier 6: What Are We Doing Here?

The Wizards just don't belong in Orlando, period. Without Bradley Beal and Davis Bertans, they really don't have anyone in their corps that can help them make a splash. The Nets at least have Caris LeVert and Jarrett Allen. With all due respect to Rui Hachimura and Shabazz Napier... why are they even there?

Well, we know what the Nets are doing there. They actually had a decent regular season, thanks to guys like Kyrie Irving, Caris LeVert, Spencer Dinwiddie, Jarrett Allen and DeAndre Jordan. But three out of those five guys didn't make the trip to Orlando for one reason or another, and instead we'll see the likes of Tyler Johnson, who was waived by the Suns in February, and Jamal Crawford, who didn't belong to an NBA team throughout the 2019-20 season, take the floor. 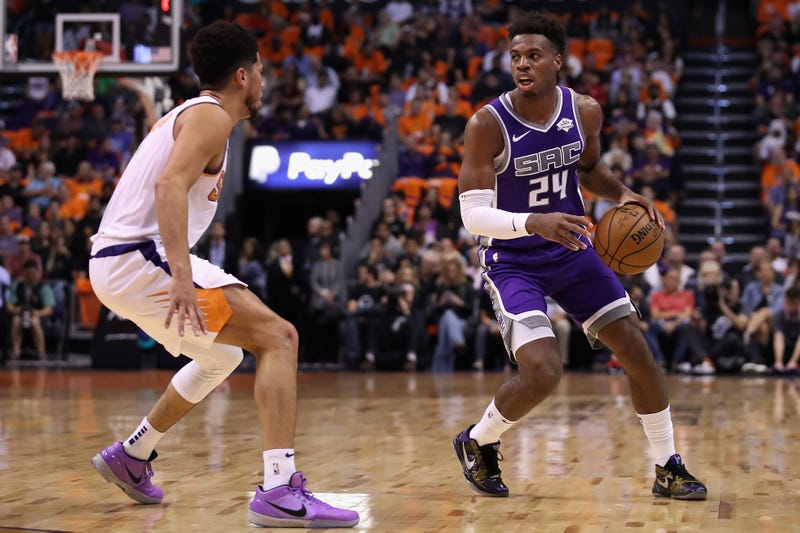 If I've learned one thing about the NBA, it's that you can never completely rule out Gregg Popovich. That's like ruling out the New England Patriots while Bill Belichick is still the head coach: it's imprudent. But without LaMarcus Aldridge at his disposal, Popovich loses arguably his best player, and will have to trust DeMar DeRozan and a group of role players to lead the Spurs out of a four-game hole.

The Magic are in a similar boat because no one is expecting this middle-of-the-pack team to do much damage to the serious contenders of the East. They were 0-2 against Boston, 1-3 against Miami, 0-3 against Toronto, 0-4 against Milwaukee, 0-2 against Indiana and -- wait for it, Sixers fans -- 2-0 against the Sixers, though one of those games came without Joel Embiid. They're not going to hurt anyone, though Jonathan Isaac's return could help the Magic shake up the seeding for an unprepared team.

I feel like the Suns should have had a better season. Devin Booker and DeAndre Ayton form a really, really talented duo. Ricky Rubio was quite good this season. Mikal Bridges, Aron