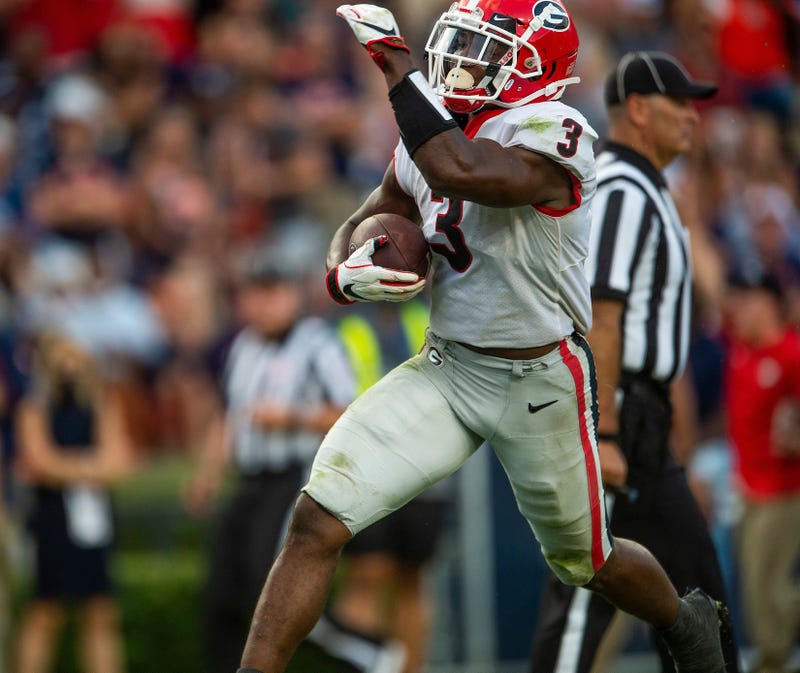 Georgia was the new No. 1 in The Associated Press college football poll Sunday by a unanimous vote, taking the top spot during the regular season for the first time since November 1982.

The Bulldogs (62 first-place votes) moved up one spot in the AP Top 25 presented by Regions Bank, a day after preseason No. 1 Alabama lost at Texas A&M. The defending national champion Crimson Tide slipped four spots to No. 5 after its first loss of the season.

After falling out of the rankings last week for the first time this season, the Aggies are back in at No. 21.