Danny Woodhead seems to be authoring another success story against long odds. 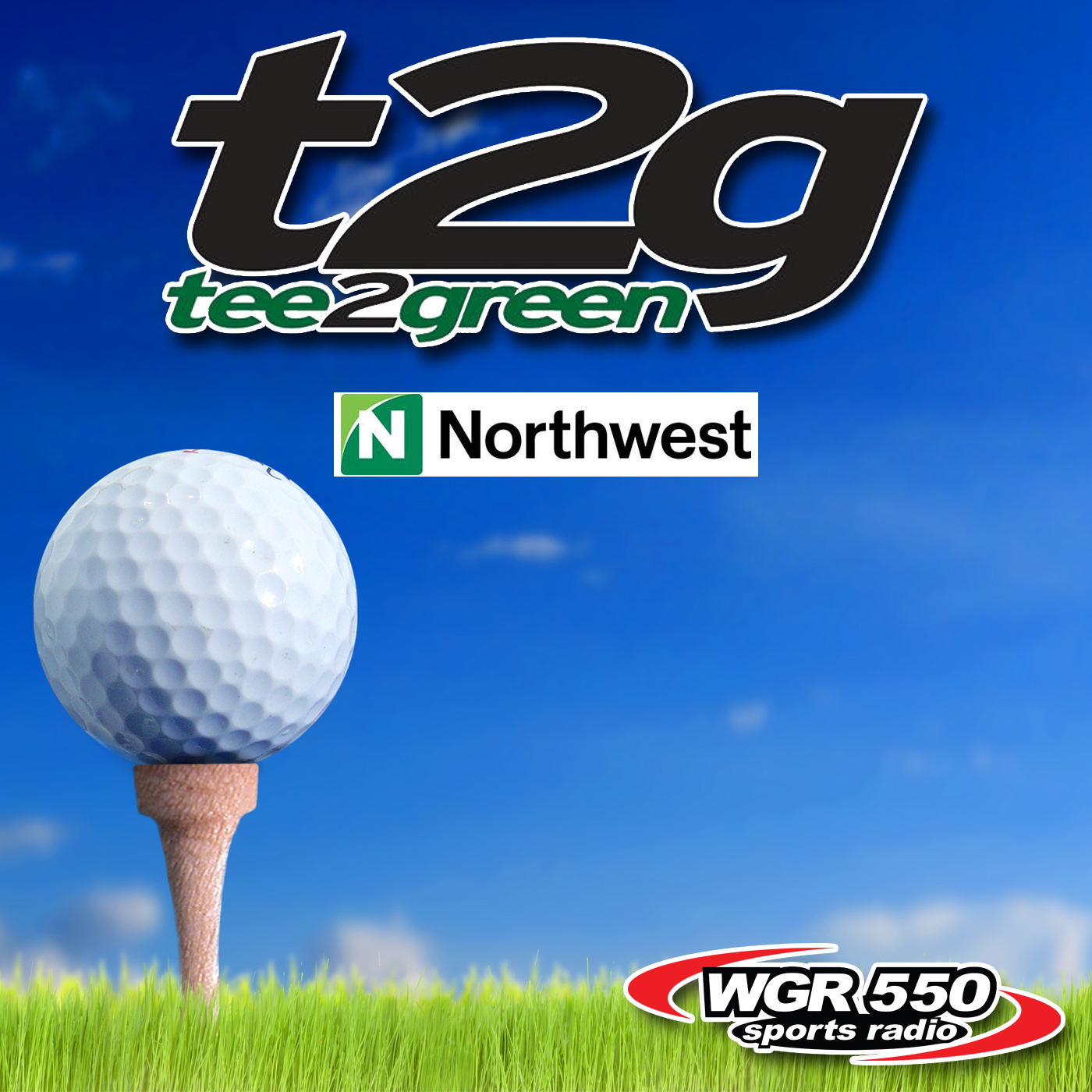 The former NFL running back advanced in qualifying on Thursday for the upcoming U.S. Open golf tournament, slated for June 16-19 at The Country Club in Brookline, Massachusetts.

Woodhead, who took up golf after retiring from football, shot a par 71 at the Omaha Country Club in his home state of Nebraska to advance to final qualifying for a chance to play in the Open.

The former Jets, Patriots, Chargers and Ravens running back is a regular at local competitions, according to the Omaha World-Herald, and he qualified for the 2021 U.S. Amateur Four-Ball at Chambers Bay.

This week, Woodhead was followed by a Golf Channel-commissioned three-man video crew in anticipation of a potential video series, the World-Herald reported.

The former Chadron State standout famously went undrafted over concerns about his size and the quality of his competition in the college ranks. A

After breaking in with the Jets, he established himself as a steady contributor with the Patriots and Chargers.

Final qualifying was set to be held at 11 different sites from May 23-June 6.