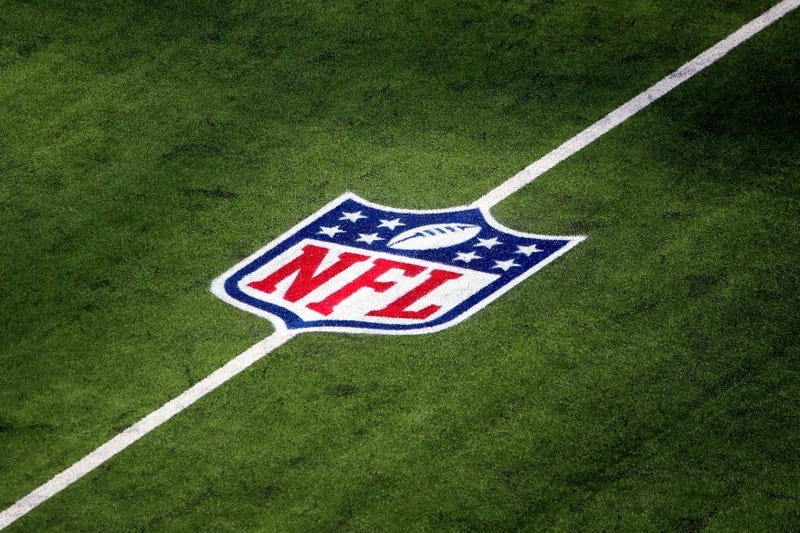 More than 600 Black former NFL players have qualified for payouts as part of the league's $1 billion concussion settlement after their evaluation tests were adjusted to eliminate racial bias.

Last year, changes to the terms of the landmark 2015 settlement removed "race-norming" from the process of handling claims. The controversial premise argued that Black players have lower baseline cognitive functions, and therefore they have a higher standard to prove cognitive disability as a result of head injuries suffered while playing.

With race-norming now eliminated from the claims process, some 650 former players have automatically qualified for payments, according to a report released Friday by the law firm handling claims against the NFL.

The new test results will add millions to the NFL’s total payouts, which just passed $1 billion in approved claims, the Associated Press reported.

However, appeals and audits mean the actual payouts lag behind that number — and now stand at about $916 million. They include awards for four other compensable diagnoses: Alzheimer’s disease, Parkinson’s disease, Lou Gehrig’s disease and deaths before April 2015 involving CTE, or chronic traumatic encephalopathy.

Meanwhile, thousands of other Black retirees are eligible to seek new testing to see whether they qualify under the revised formula. But advocates for the former players fear that many don’t know that, especially if they deal with memory issues and live alone.

“Men who are homeless, men who originally signed up but their cognitive function changed, men who are divorced or isolated — we are going to go looking for them,” said Amy Lewis, who along with her husband, retired Washington player Ken Jenkins, petitioned the judge overseeing the case and the Justice Department’s Civil Rights Division to address the race-norming issue.

As reviewers tackle the thornier dementia claims, the process has slowed down and the NFL appeals intensified. Today, nearly four in 10 dementia claims are audited by the claims administrator, Richmond-based BrownGreer — even after program doctors and expert panels weigh in.

“Their mantra is deny, deny, delay until you die,” said James Pruitt, 58, a wide receiver who played for Indianapolis and Miami from 1986 to 1991.

After his NFL retirement, Pruitt became a teacher and middle school principal in Palm Beach County, Florida. But in 2010, in his mid-40s, the district asked him to step down. He could no longer perform his duties.

Over time, he stopped calling on friends from his playing days.

“I don’t get out, and I don’t remember a lot of things. I’ve been told that I repeat things,” he told AP. “So I’m kind of embarrassed by the whole situation.”