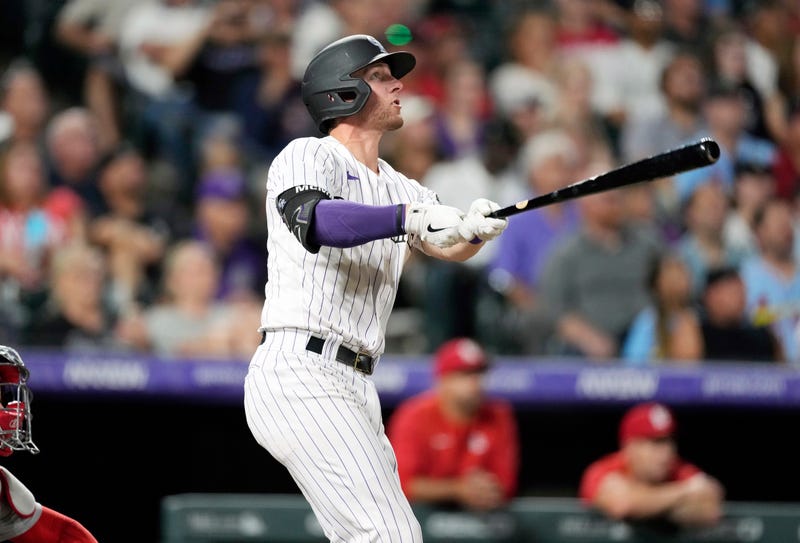 Cardinals starter Miles Mikolas, an All-Star this season, was tagged for 10 runs and 14 hits in just 2 2/3 innings.

C.J. Cron homered and doubled to drive in five runs and Grichuk also connected as Colorado piled up 22 hits.

McMahon's two-run homer in the seventh off T.J McFarland stood out as the fourth-longest in Coors Field history. It was the second-longest homer in the majors this season — Miami's Jesús Sánchez had a 496-footer at Coors on May 30.

Grichuk set a career high for hits and also drove in three runs and scored three. Brendan Rodgers matched a career high with four hits, José Iglesias added an RBI single among his three hits and Elias Diaz doubled twice and drove in a pair of runs.

The Rockies staked Ryan Feltner (2-3) to a 12-0 lead before St. Louis got on the board with a two-run homer by Paul DeJong in the fifth.

Nolan Arenado, who spent his first eight seasons in Colorado before being traded to St. Louis ahead of the 2021 season, had an RBI double in a three-run sixth. Andrew Knizner delivered a two-run single.

Most of the offensive damage by the Rockies came at the expense of Mikolas, who struggled to find a rhythm in hitter-friendly Coors Field.

Mikolas (8-9) gave up Cron’s three-run drive in the first, his 23rd homer of the season. Mikolas was relieved by Packy Naughton after giving up a two-out, two-run double to Cron in the third. Naughton walked McMahon before Grichuk connected for his 12th homer of the season.

The Rockies honored the long, distinguished careers of St. Louis’ Albert Pujols and Yadier Molina during a pregame ceremony that included highlight videos of their careers on the scoreboard and an ovation from the crowd on hand to witness their final trip through Denver. Both Pujols and Molina, who waved and doffed their caps to the crowd, intend to retire at the end of this season. Rockies owner Dick Monfort and manager Bud Black also presented each of them with a St. Louis sign from the out-of-town scoreboard at Coors Field. Embossed in gold lettering on the back of the “STL” signs were details of their respective careers. 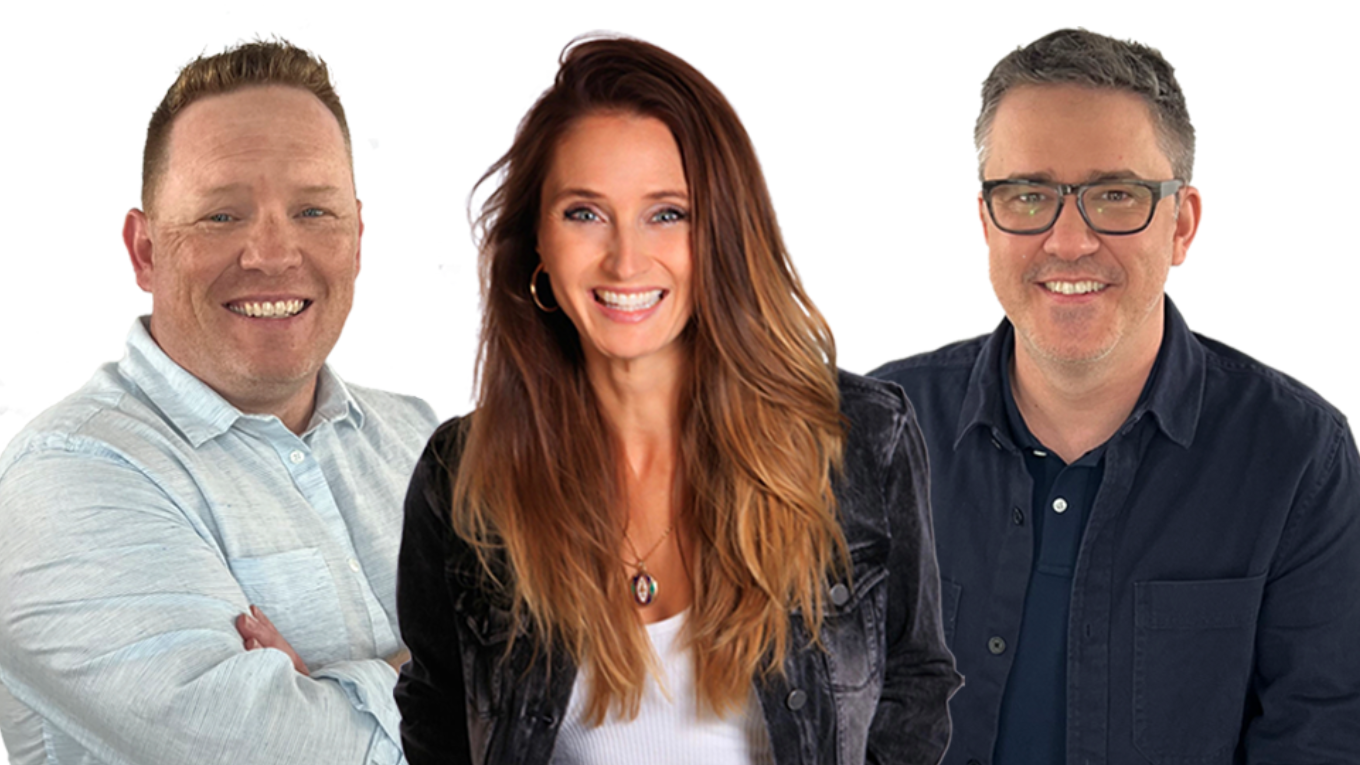 Rockies: OF Kris Bryant, who went on the injured list eight days ago with plantar fascitis in his left foot, remains in a walking boot and has not yet been cleared to resume baseball activities. “He’s continuing to work with our trainers to hopefully feel better,” Black said, adding the club had not yet entertained the possibility of shutting down Bryant for the rest of the season. “I don’t think we want to go there. It’s August 9th,” Black said.