Atlanta Braves pitcher Spencer Strider has has a quick ascent this season, going from the surprise of making the Braves' Opening Day roster to taking over the fifth starter role, all in the span of 16 appearances.

The first three months of the season have gone so well that he now has the second shortest odds to win National League Rookie of the Year. Tuesday's start was a different story however, as the young flamethrower didn't have his best weapon available, a triple-digit fastball.

Was Strider's drop in velocity a real cause for concern? Was it as Strider said postgame, a situation where he just didn't have his best stuff?

"I didn’t have great command and feel good, so there’s no reason to muscle up and try to throw hard," Stride said. It's impossible to tell right now, but if his arm is fatigued, it's understandable why.

Strider's pitch count has increased each of his last seven outings (two of those out of the bullpen) before Tuesday night, including topping 100 pitches (107) in his previous outing, a victory over the Nationals last Wednesday.

While it may not be time to panic just yet, Strider's next start is scheduled to come BEFORE the off day on July 27. If his velocity is down again, he may need to miss a start to allow his arm to properly recover. 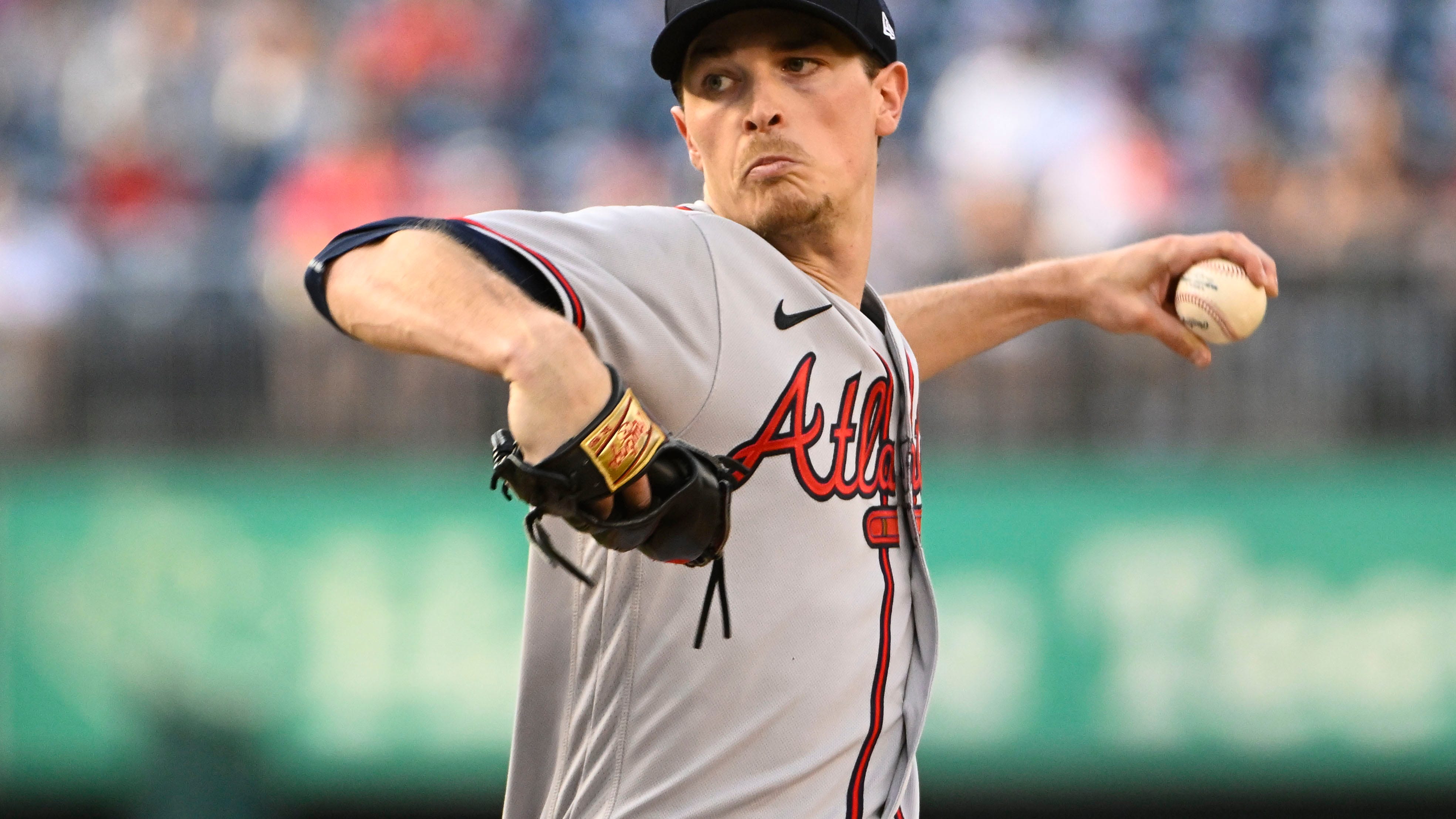