The Cleveland Indians are finding out the hard way: trading a superstar in the midst of one of the most economically uncertain times in the history of the sport isn't an enviable task.

Though RADIO.COM Sports MLB Insider Bob Nightengale reported in November that the Indians expected to trade Francisco Lindor before the start of the 2021 season, there seemingly hasn't been a ton of movement on that front to this point.

In fact, ESPN's Buster Olney reports that the Indians "are prepared to listen, aggressively" on offers for the four-time All-Star. However, Olney adds that it's "unclear how much progress the Indians have made in their talks with other teams."

In theory, major-market contenders should jump at the chance to acquire Lindor, who is entering his age-27 season. Sure, the fact that he'll get a deal in excess of $200 million next offseason probably limits the scope of teams who it makes sense to trade for Lindor. But this is a player that FanGraphs has graded as the sixth-best offensive player in the sport since 2016, and one that plays at an elite position. After watching how the addition of Mookie Betts helped the Los Angeles Dodgers to get over the top and win a World Series, one would think other teams desperate to win World Series titles would try to emulate the move by acquiring Lindor.

However, the team most frequently connected to Lindor last offseason was the Dodgers. They seem like a very unlikely landing spot given the investment that the team made in Betts last offseason and that Corey Seager emerged as a superstar in the postseason at the position.

Last month, Jon Paul Morosi of MLB.com reported that the New York Mets, New York Yankees, Philadelphia Phillies, Toronto Blue Jays and St. Louis Cardinals were seen in the sport as the teams most likely to land Lindor this winter. It's unclear, though, how many of those teams have the right mix or being all-in on wanting Lindor, while possessing the financial and prospect capital to complete such a trade.

The Yankees are seemingly focused on re-signing DJ LeMahieu. Whether that happens or not, the organization could be an interesting landing spot for Lindor, though there seems to be a belief that the Yankees don't want to add more payroll this offseason, so they will likely just stick with Gleyber Torres at shortstop if LeMahieu returns.

The Phillies are at risk of wasting the primes of Bryce Harper and Aaron Nola, though managing partner John Middleton has expressed uncertainty about how much the team will spend in 2021 because of COVID-19. It's also hard to tell if the Phillies possess the type of prospect capital to acquire Lindor, even if his price likely won't be as high as some would think given his proximity to free agency.

Morosi has written that the Indians would "love" for the Mets to be involved in the bidding for Lindor, though it's unclear if that will come to fruition. Olney says that the Mets are multi-tasking as new owner Steve Cohen rebuilds the entire front office structure, which makes it hard for them to focus all of their attention on such a pursuit right now. The bigger issue may be that the Mets may prefer to make major moves in free agency, as opposed to the trade market, with president Sandy Alderson saying that the team would prefer to keep any top prospects.

Both the Cardinals and Blue Jays are playoff-caliber rosters that could become legitimate World Series contenders with the addition of Lindor. Perhaps one of those two teams, often forgotten in these type of discussions, will ultimately land the superstar shortstop.

The Atlanta Braves have the prospect capital to complete such a deal, though general manager Alex Anthopoulos' tendency has been to make shorter term investments. Perhaps the Braves could be convinced to go all-in for 2021, trading for Lindor even if re-signing him after the season isn't especially likely. We wouldn't bet on such a scenario unfolding, though.

As mid-December nears, we seemingly know that one of the game's elite talents will be on the move this offseason. There isn't, however, a good feel on what team Lindor is likely to be manning the shortstop position for in 2021. 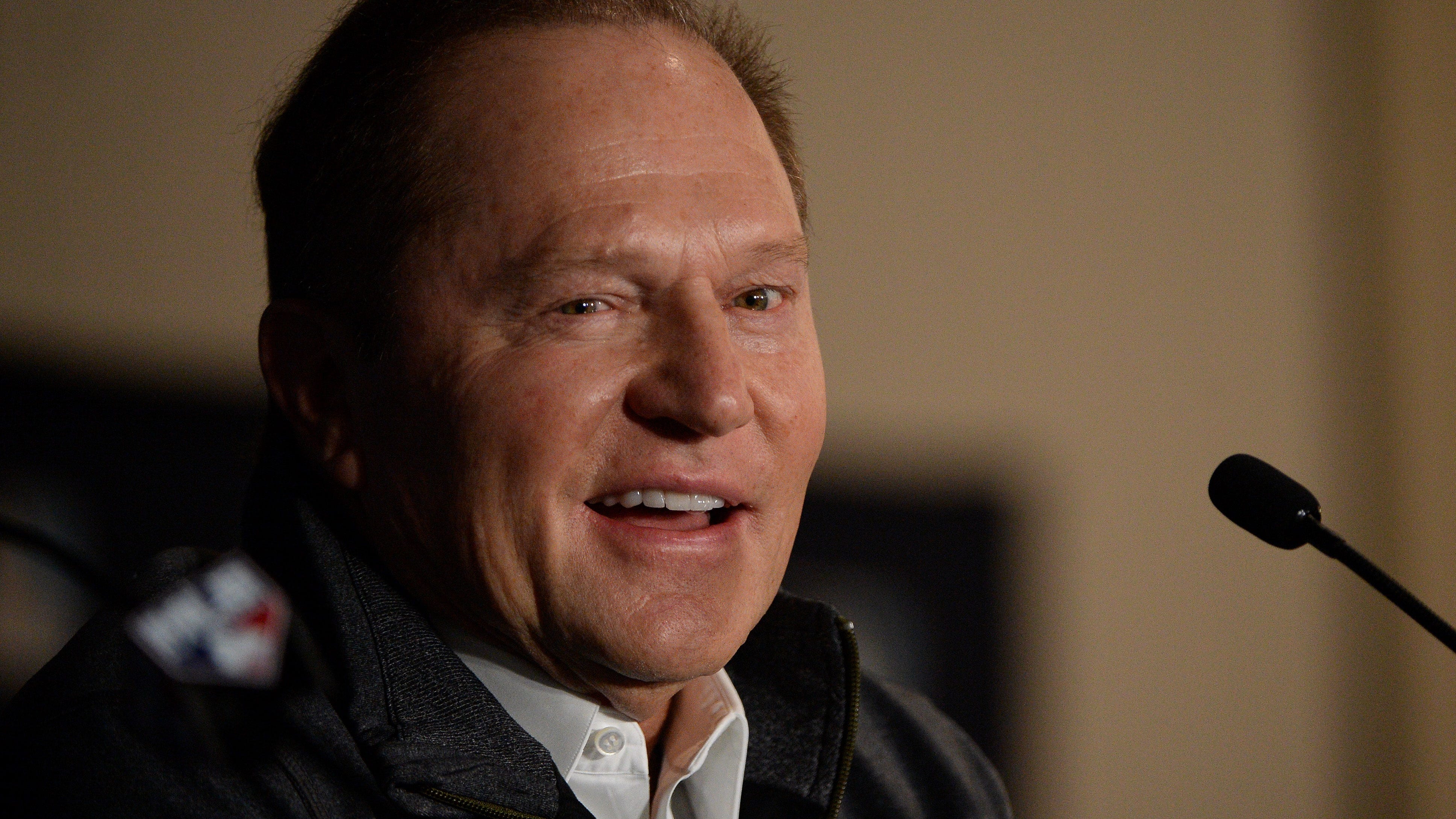