Everything was clicking for the Braves on Monday as they trounced their division-rival Mets, 13-1. Spencer Strider, too, enjoyed a strong evening on the mound.

Despite a 55-minute weather delay, Strider turned in a strong outing, holding the Mets to only three hits and one earned run.

But it was the t-shirt that he wore after the game that stole the show:

Spencer Strider is rocking a Michael Harris t-shirt while addressing the media after his win against the Mets tonight pic.twitter.com/dm1wZ7tp2Y

The Atlanta Braves are red hot right now fresh off their seventh-consecutive win last night. In fact, they've been red-hot for a while. Dating back to June 1, the Braves' record of 48-19 (.716) is the second best in Major League Baseball.

Make no mistake, there's a very specific reason why the Braves seemed to figure it out all at once, and it has everything to do with the emergence of these two sensational rookies.

Harris was added to the starting lineup straight out of Double-A at the end of May and he made his presence felt immediately. The rookie centerfielder was an integral part of the team's run of 14 consecutive wins in the first half of June and he garnered NL Rookie of the Month honors for his efforts.

Strider has also been enjoying a terrific rookie campaign. He was inserted into the starting rotation in early June and has been dominant ever since. Not to be outdone by his fellow rookie, he swiped the honors for July's NL Rookie of the Month. 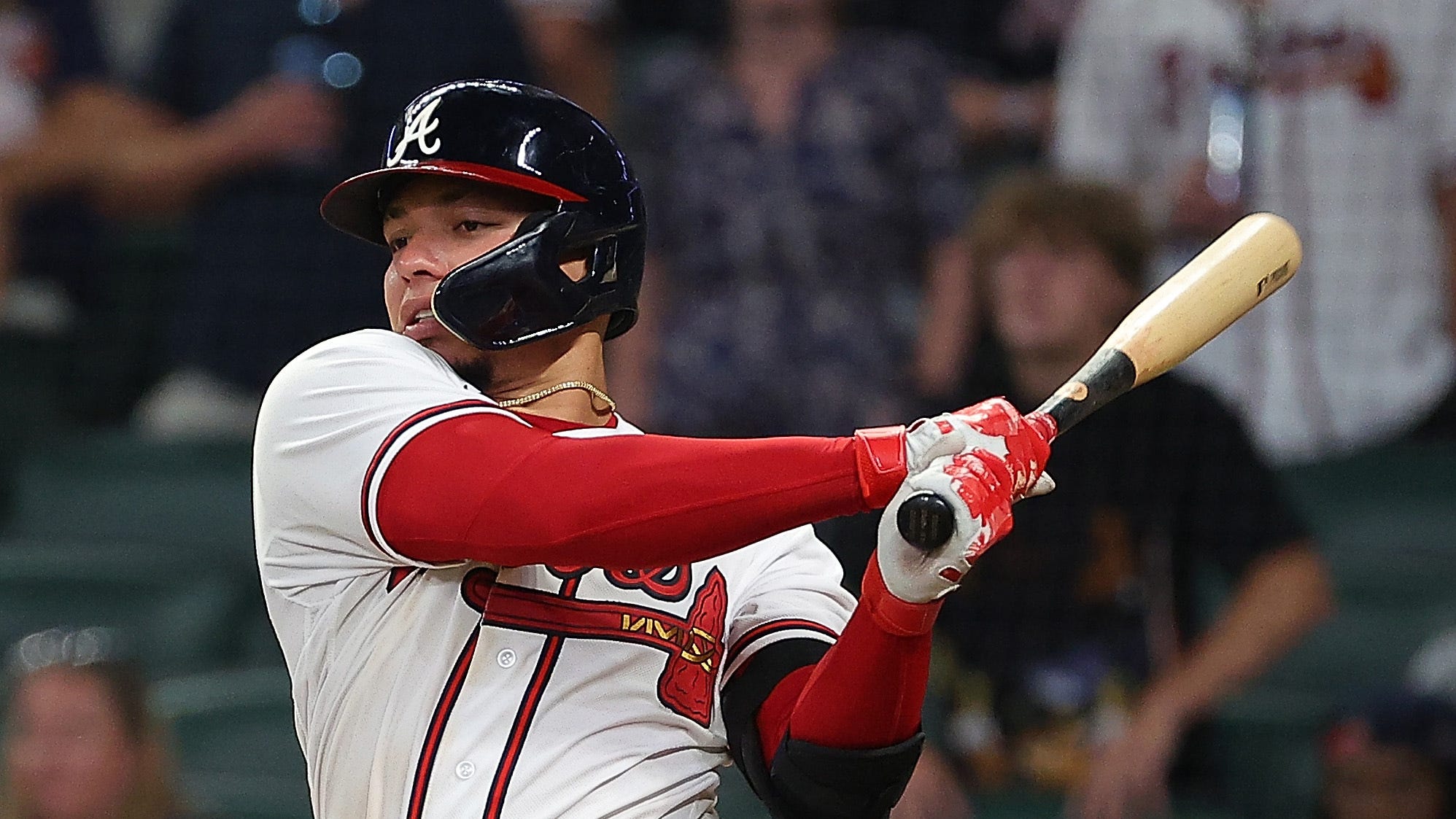 The rookies are having some fun, and it shouldn't be long before people start spotting shirts just like the one Strider was wearing last night all over Truist Park.