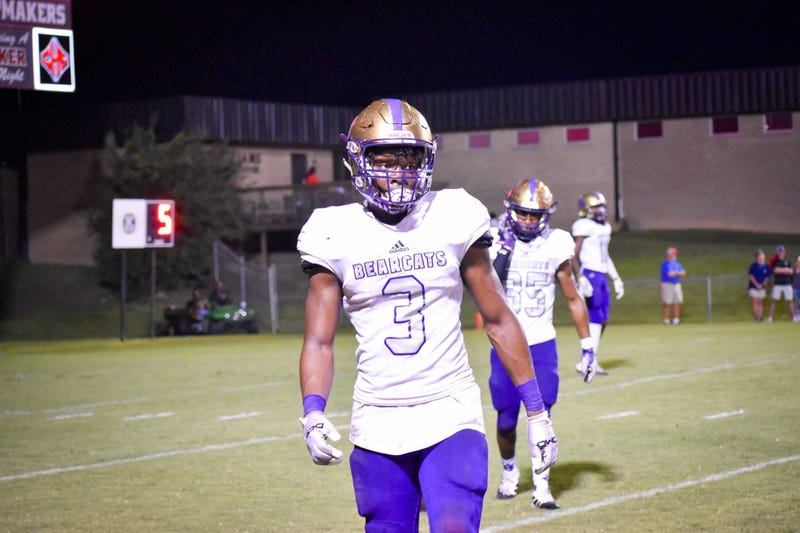 On Tuesday, Bainbridge dual-threat athlete, Deyon Bouie, announced that he would be de-committing from the University of Georgia.

“I am blessed and appreciative of all the offers and opportunities that Georgia has offered,” Bouie said in a statement about his withdrawal from the Kirby Smart-led Bulldogs. “I believe I committed too early before I could explore all my other opportunities. With that being said, I am officially de-committing from the University of Georgia.”

Bouie, a five-star recruit, initially chose the Bulldogs over the likes of Alabama, LSU, Florida State and Florida. Bouie recently visited Texas A&M following the NCAA dead period re-opening after being shut down due to COVID-19.

At 5-foot-11, and 185 pounds, Bouie is listed as the No. 3 recruit from the class of 2022 in Georgia according to 247Sports Composite. In his sophomore season, Bouie caught 28 passes for 510 yards and six touchdowns and defensively had 13 tackles and three interceptions.