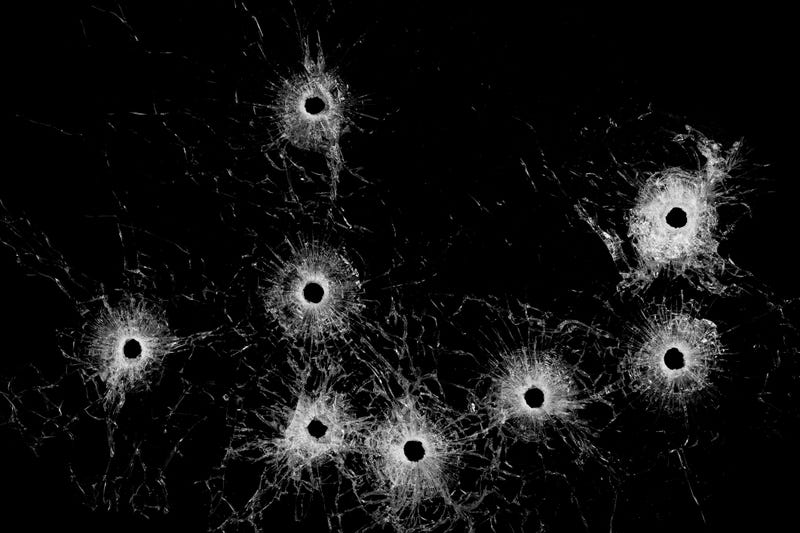 WILMINGTON - Three people were shot, one fatally, in two separate Wilmington area shootings Monday, according to officials with the Los Angeles Fire Department, who added that the shootings were both reported around 4:45 p.m.

The first shooting occurred in the 1400 block of East Denni Street near North Blinn Avenue, and a 9-year-old girl was taken to a hospital in moderate condition.

The second shooting occurred a few blocks away in the 800 block of North Eubank Avenue near East Anaheim Street, LAFD officials said.

A 25-year-old woman was taken to a hospital in moderate condition, and a 13-year-old boy was taken in critical condition, and later died of his injuries according to ABC 7 News. The boy was initially reported to be 11-years-old.

It was not immediately known if the shootings were related, nor if any
suspects were taken into custody. 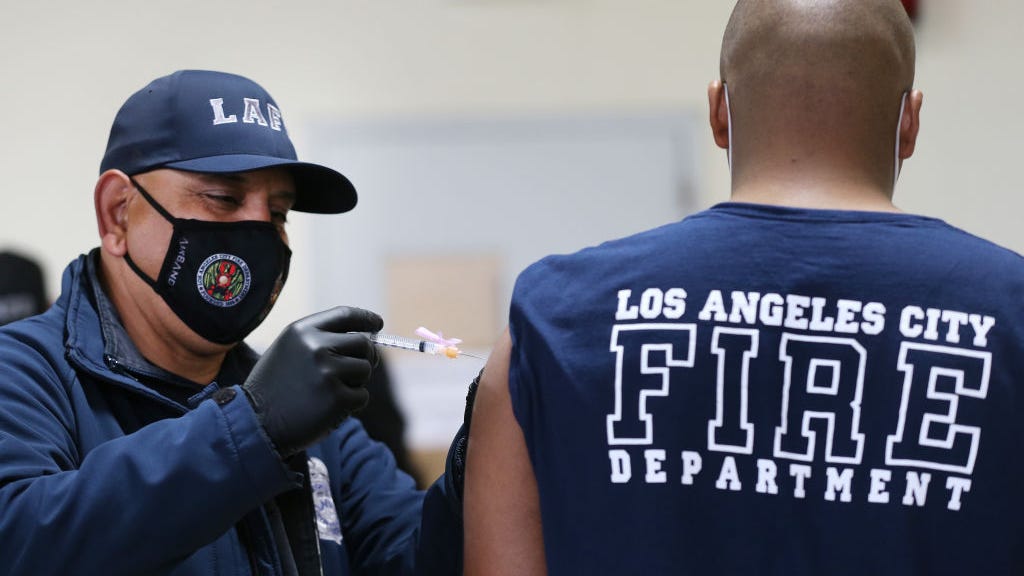 113 L.A. firefighters removed from duty without pay over vaccination mandate