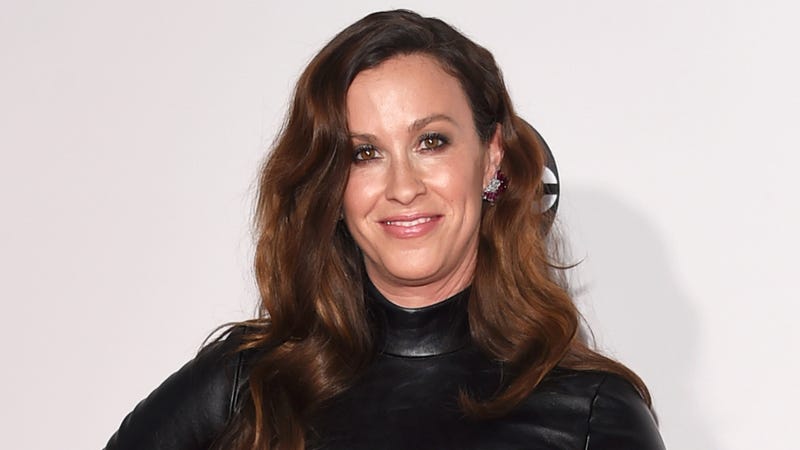 Alanis Morissette’s emotion-fueled music has impacted many throughout the years and it’s all thanks to her desire to “just be human.” Never one to shy away from what she’s feeling, Morissette is passionate about finding the beauty in every emotion, even the dark ones.

LISTEN NOW: Alanis Morissette opens up about her emotion-filled songwriting

She continued, “A lot of times acting out, destructive anger gets all the bad rap on behalf of anger, but anger itself is a gorgeous and beautiful sensation in the body and it can move worlds.”

Morissette is famous for capturing that anger-infused beauty in her edgy album from 1995, Jagged Little Pill, which changed the music world forever with it’s honesty, rage, and unapologetic confessions.

“I remember having played, I think Dragonfly at Luna Park, and the song was on the radio during the day, and then that evening I remember everyone in the audience singing every single line louder than I could,” she reminisced.

“I just knew something was happening and I was excited. I was excited for me, but I was also excited for the giddiness that was all around me because in a big way, the essence of what I’m doing this for, and continue to do it for is to just give permission to feel and be a human being.”

While the album took her career to new levels, Morissette details it all stemmed from a very personal place, writing what she needed to process through a tough time in her life.

She continued, “I write it for me at first and eventually, I write it for everyone else and they can interpret it however they want to."

Alanis plans to extend that invitation to thousands of fans this weekend as she headlines Audacy’s We Can Survive show at the Hollywood Bowl on Saturday, October 22 in support of our I’m Listening initiative and the American Foundation for Suicide Prevention (AFSP).