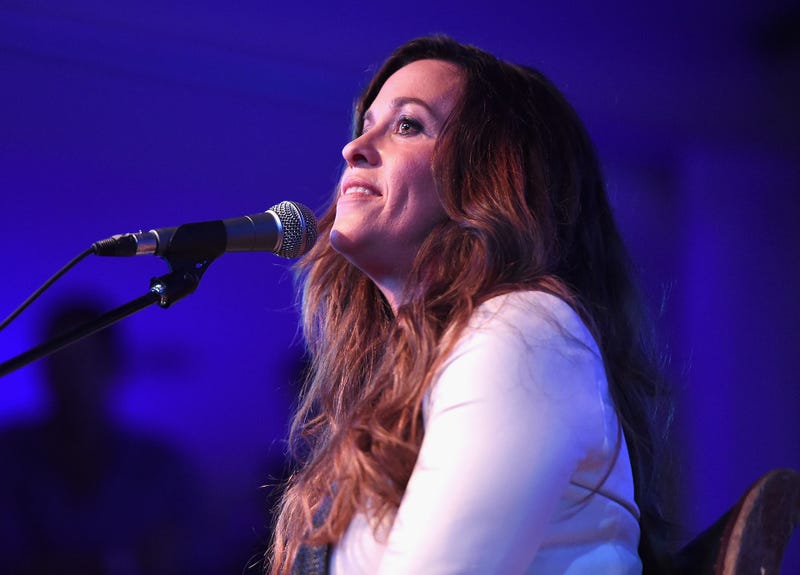 Alanis Morisette is sharing her truth via her new HBO documentary, Jagged.

According to The Washington Post, Morisette opens up about her experiences with sexual abuse at the age of 15 in the beginning of her career. Morissette reportedly sought help after her experience with the abusers, whom she does not identify, but claims her cries for help fell on deaf ears.

“I did tell a few people and it kind of fell on deaf ears,” a quote shared in Washington Post states. “It would usually be a stand-up, walk-out-of-the-room moment.”

“It took me years in therapy to even admit there had been any kind of victimization on my part,” she said. “I would always say I was consenting, and then I’d be reminded like ‘Hey, you were 15, you’re not consenting at 15.’ Now I’m like, ‘Oh yeah, they’re all pedophiles. It’s all statutory rape.”

Jagged is set to premiere at the Toronto International Film Festival on September 13, with Morissette reportedly not planning be in attendance in “an apparent act of objection.”

It remains unclear which aspects of the film the singer disagrees with after having no qualms throughout its creation.