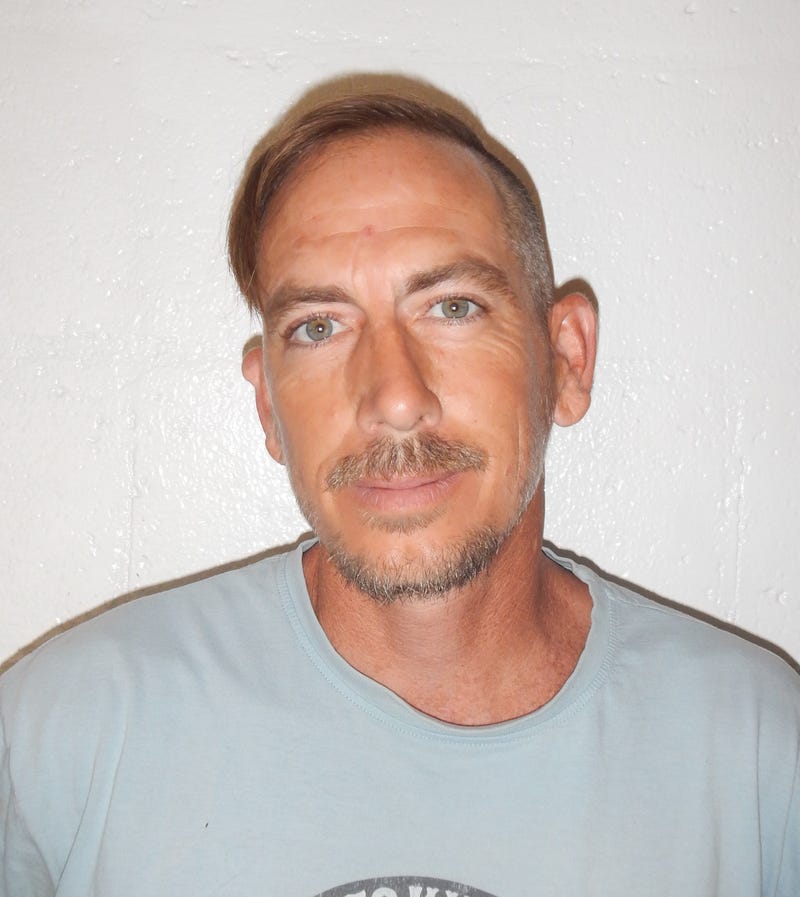 The Seal Beach Police Department announced Wednesday the arrest of a man who allegedly used bear spray to attack another motorist during a road rage incident.

Marcus Kelley of Hemet was arrested for the incident on June 14 that police say happened at about 1:55 p.m., occurred in the area of Pacific Coast Highway and Anderson Street. Two vehicles were traveling southbound on Pacific Coast Highway when the drivers were allegedly involved in a verbal altercation.

One driver turned off of Pacific Coast Highway in an attempt to distance himself from the other vehicle and end the altercation. The driver of the victim vehicle parked his car on Anderson Street and stepped out of his vehicle.

“The suspect quickly pulled up alongside the victim, who was standing outside of his car and the vehicle,” Seal Beach police lieutenant Nick Nicholas told KNX. “(Kelley) used what we believe is bear spray or aresolized pepper spray to attack both the driver and the occupants of the victim’s vehicle.”

Police said Kelley, 43, then drove off.

When officers responded to the scene, they were also affected by the residual spray in the air and on the victims. The victims were treated by Orange County Fire Authority personnel.

Several people in the area witnessed the incident. It was also partially captured on video surveillance. Seal Beach police detectives began investigating the incident in an attempt to locate Kelley.

On June 20, Kelley was located in Riverside County. He was arrested without incident and booked at the Orange County Jail for assault and battery, unlawful use of pepper spray and felony child endangerment.

Investigators have reason to believe that Kelley may have committed similar crimes in the Southern California area. Anyone with information is asked to call Detective Bruno Balderrama at (562) 799-4100 ext. 1109 or email bbalderrama@sealbeachca.gov.