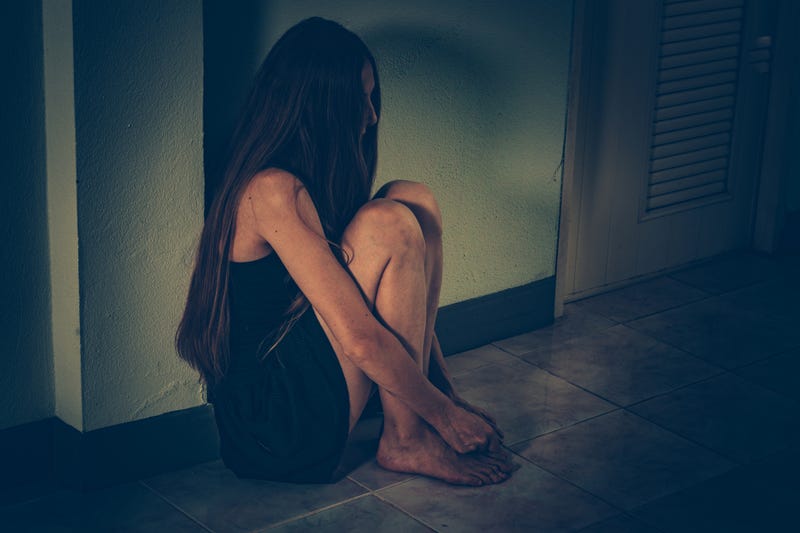 California is leading the nation when it comes to human trafficking, often referred to as modern slavery and one of the fastest growing forms of organized crime.

According to the National Human Trafficking Hotline, 1,334 human trafficking cases were reported in California in 2020 — more than any other state.

By comparison, Texas had the second-highest number of cases at 987, followed by Florida with 738 cases.

"In California, human trafficking is prevalent in the hospitality, commercial sex, domestic work, and construction industries. Victims of human trafficking are also found among migrant and seasonal agricultural workers, providers of residential care, and in California's garment sector," the state's Attorney General's Office said in a statement.

On Thursday, Attorney General Rob Bonta announced results of its annual "Operation Home for the Holidays" human trafficking operation, which involved undercover officers posing as commercial sex customers who responded to online advertisements for sex. The operation was carried out across San Diego County over a period of three days in San Diego, National City and Santee.

Five people were arrested for alleged "pimping and pandering" and other offenses, and are now facing charges. Additionally, a high capacity magazine, loaded firearm, and approximately 1.8 pounds of marijuana were seized.

"Human traffickers won't stop exploiting victims unless we stop them," San Diego County District Attorney Summer Stephan said in a statement. "That's why these Human Trafficking Task Force operations are so important. Our goal is always to recover victims, identify traffickers, and hold them accountable under the law."

Human trafficking is the business of stealing freedom for profit, according to the National Human Trafficking Hotline. In some cases, traffickers trick, defraud or physically force victims into providing commercial sex. In others, victims are lied to, assaulted, threatened or manipulated into working under inhumane, illegal or otherwise unacceptable conditions. It is a multi-billion dollar criminal industry that denies freedom to 24.9 million people around the world. 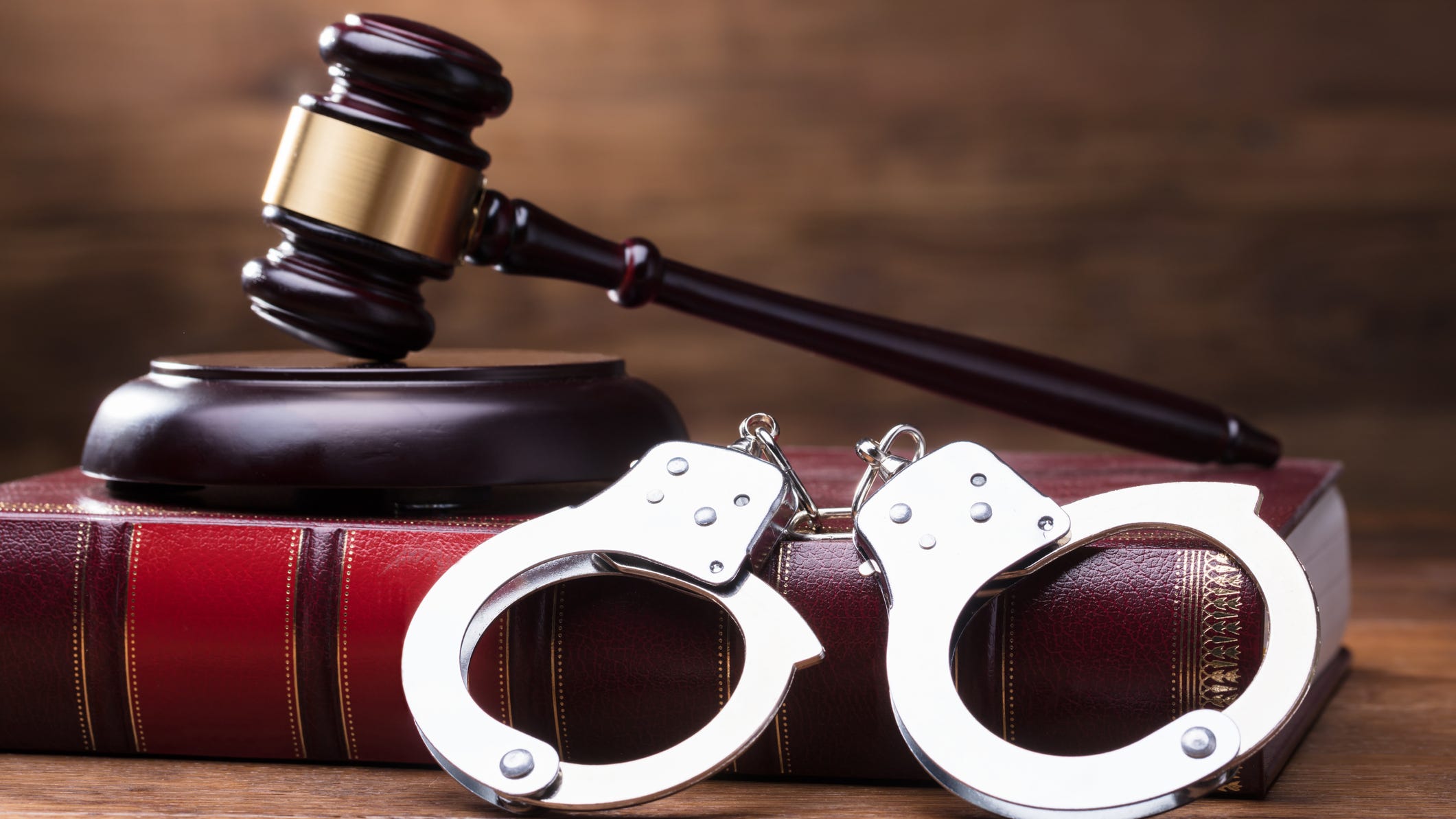 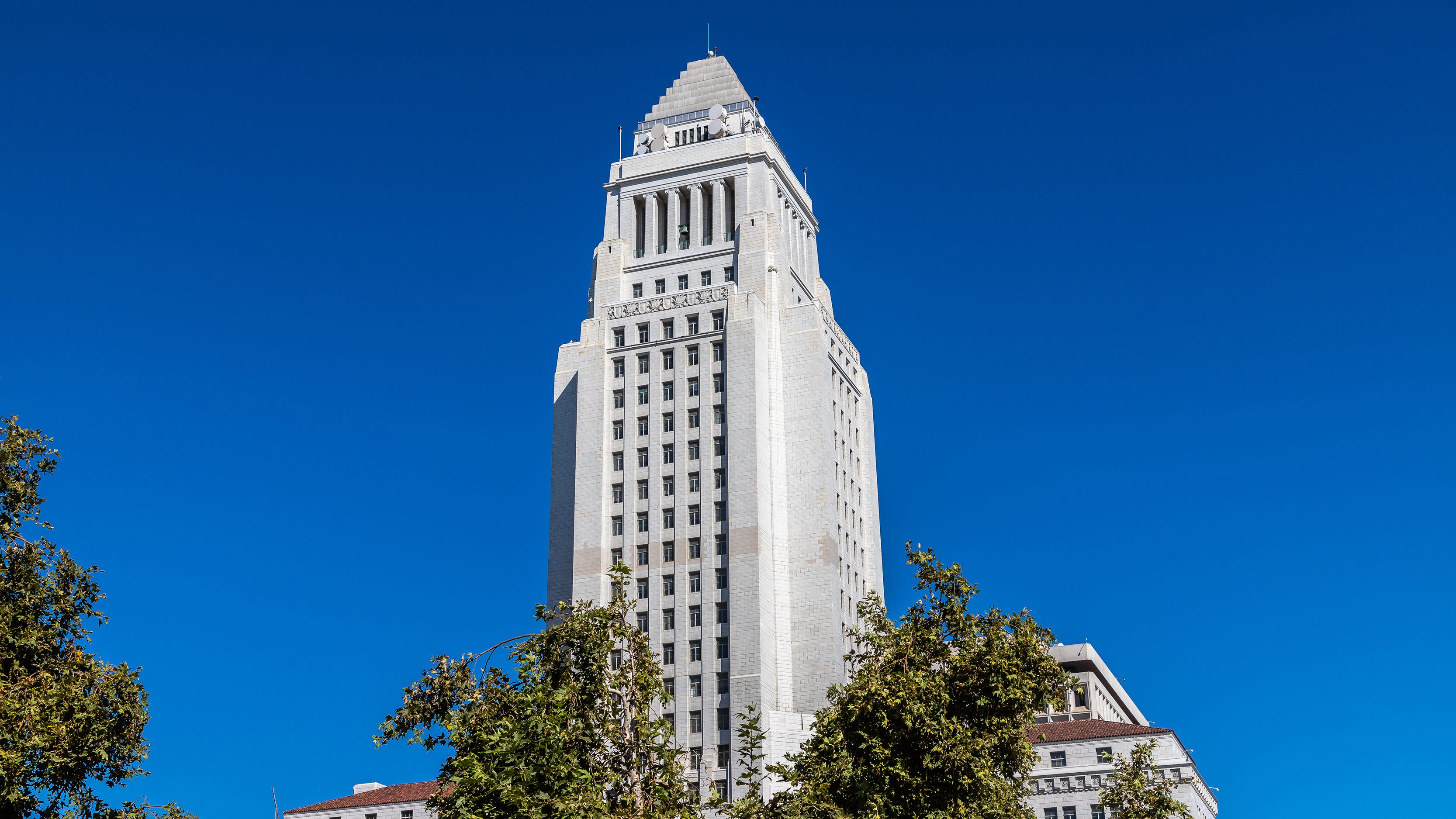