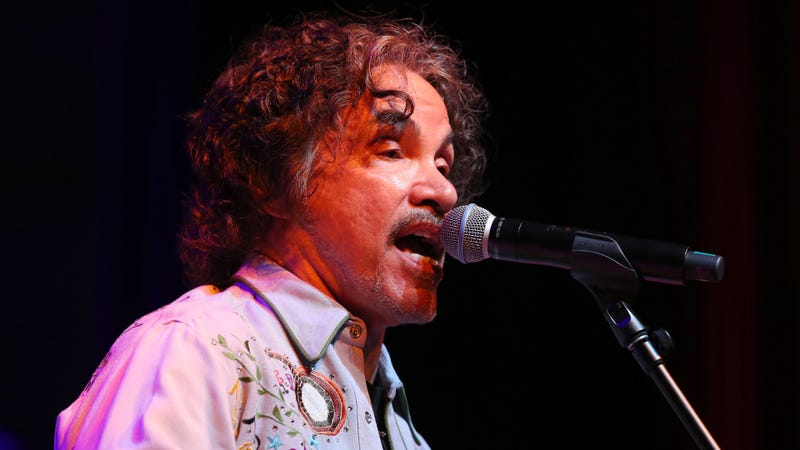 Movember is right around the corner and John Oates of Hall & Oates is ready to lead the charge.

LISTEN NOW: John Oates shares his philosophy behind the ‘power of the ‘stache’

The musician recently shared his views on the importance of raising awareness surrounding men’s health through Movember, an annual event that encourages men to grow mustaches in support of men’s health.

“Men generally do not like to talk about things like [mental health], in fact, men don’t even like to go to the doctor,” he told Audacy’s Annalisa from Chicago's 93XRT. “[Movember] is a great international movement that’s been around for quite awhile, and it’s saved many people. In addition to mental health, it also addresses Testicular and Prostate Cancer, which is a huge critical issue to men when you think about what that means to a man.”

He continued, “To be able to create an environment where men feel more comfortable speaking on this subject, I think that’s what Movember is all about.”

Oates’ support will go far beyond growing his iconic mustache this year. He will also act as the official Movember spokesperson and his new song, “Pushin’ A Rock,” available October 28, will provide musical inspiration behind the movement.

“It’s a song that has a history to it,” he said, “It was written back in 2015… During COVID, I kind of had a lot of time on my hands and I started revisiting some of my older songs, and that song jumped out.”

He continued, “I basically redid the music and kept the lyrics almost the same… I was really happy with it. It’s the only song I’ve ever gone back and rewrote. I’ve never done that before. Then Movember came along and asked me to be their international spokesperson, and I thought to myself, ‘wow, this song is meant to be.’”

Her more about Oates’ new music, the history of his ‘stache, role in Movember, and more in his interview with Audacy’s Annalisa above.