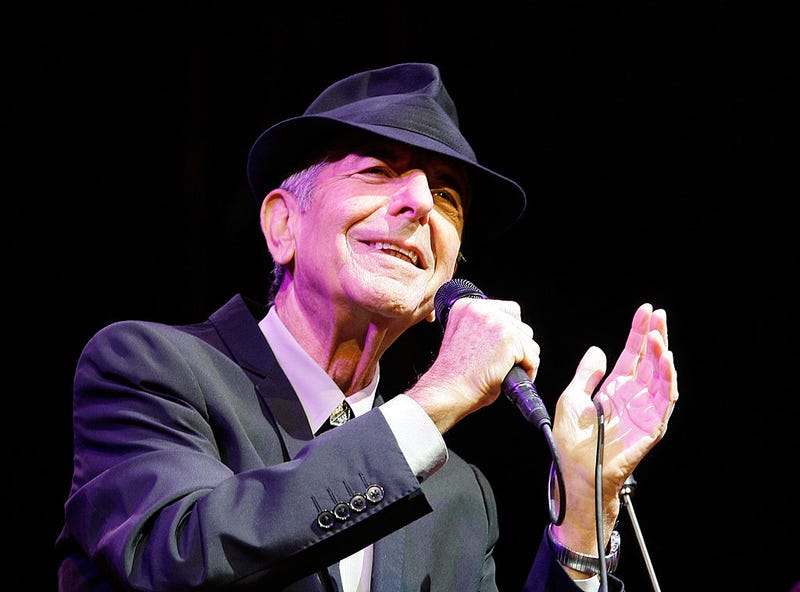 LOS ANGELES (CNS) - The children of the late Leonard Cohen are asking
a judge to order their father's onetime manager to turn over all assets from
the Leonard Cohen Family Trust and other items to them, saying they and not the ex-manager are the rightful co-trustees of the trust.

Adam and Lorca Cohen are the two primary petitioners in the legal action filed Tuesday in Los Angeles Superior Court against Robert Kory, who has served as trustee of the family trust since Cohen died at his Los Angeles home at age 82 in 2016.

According to the petition, Kory ``perpetuated a fraud: he purported to assume control of the trust as successor trustee based on lies and a version of the trust Kory knew was a forgery.''

The Cohen children allege Kory swapped out the true successor provisions of the trust with ones that claimed to appoint him.

Two versions of the trust were notarized on the same day, May 12, 2005, the petition states.

Kory has used the allegedly forged version to ``anoint himself the false king'' and has exploited the Cohen children's ignorance of the existence of the pair of trusts, according to the petition. The Cohen children confronted Kory with evidence of his alleged scheme on Sept. 1 and demanded he turn over assets, books and records, but Kory has ignored them, the petition states.

Kory entered Cohen's life when the entertainer was 71 years old and vulnerable after another former manager, Kelley Lynch, allegedly embezzled more than $5 million from Cohen, promising to resurrect his career and make him financially sound again, the petition states.

Cohen died a month after he sent Kory an email questioning Kory about his financial decisions, according to the petition.

However, Kory's lawyers state in their court papers that the Cohen children's petition is ``comprised entirely of manufactured grievances and issues'' over which the younger Cohens have known about for years. They also say there is no basis for filing their petition on an emergency basis.

“In fact, although they attempt to bury it, (the Cohen children) admit in the petition that they sat on their hands for over five years before suddenly filing this petition on an emergency basis,'' the Kory attorneys argue in their court papers.

The petition was filed to ``defame Kory, gain leverage and earn a faster return'' on a separate civil suit the Cohen children filed against Kory in March, according to Kory's attorneys' court papers. 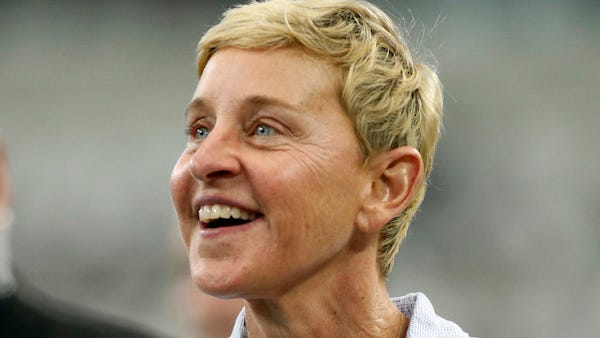 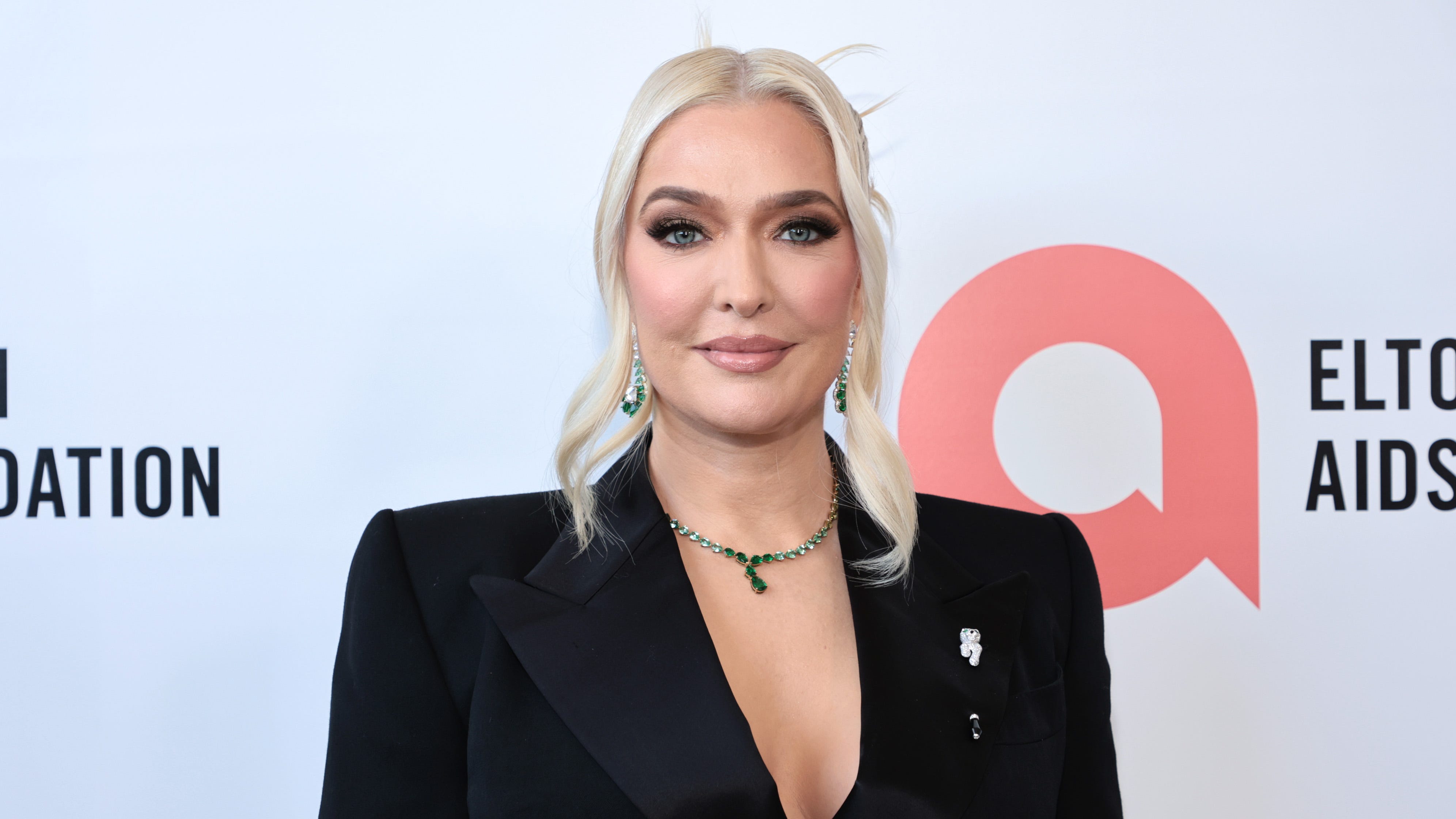