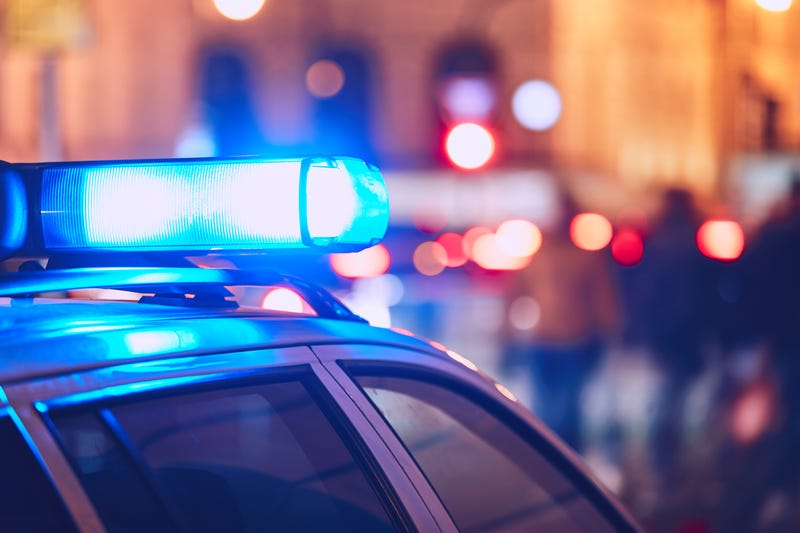 Danger on the street. Blue flasher on the police car at night. Photo credit Getty Images
By City News Service

INDIO (CNS) - Police are investigating a suspected homicide Friday after finding a man's body inside a bullet-riddled vehicle in Indio.

Around 11:50 p.m. on Thursday, officers responded to a reported traffic incident on Calhoun Street by Doctor Carreon Boulevard in Indio, according to Ben Guitron from the Indio Police Department.

Guitron said that the vehicle hit a home's wall facing Calhoun Street. There was no damage to the home.

The driver, an unidentified man, was pronounced dead at the scene, Guitron said. Officers found bullet holes in the vehicle and Major Crimes Unit Detectives subsequently assumed an investigation.

No one else was found on the scene, according to Guitron. 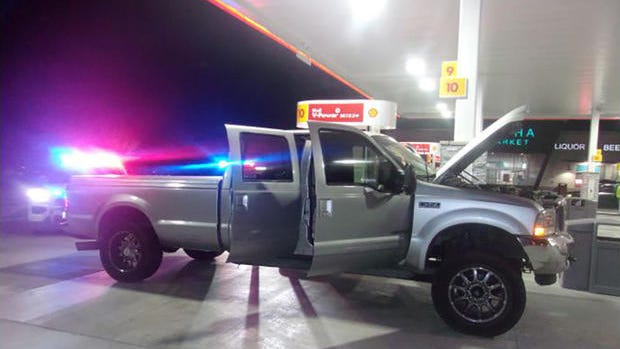 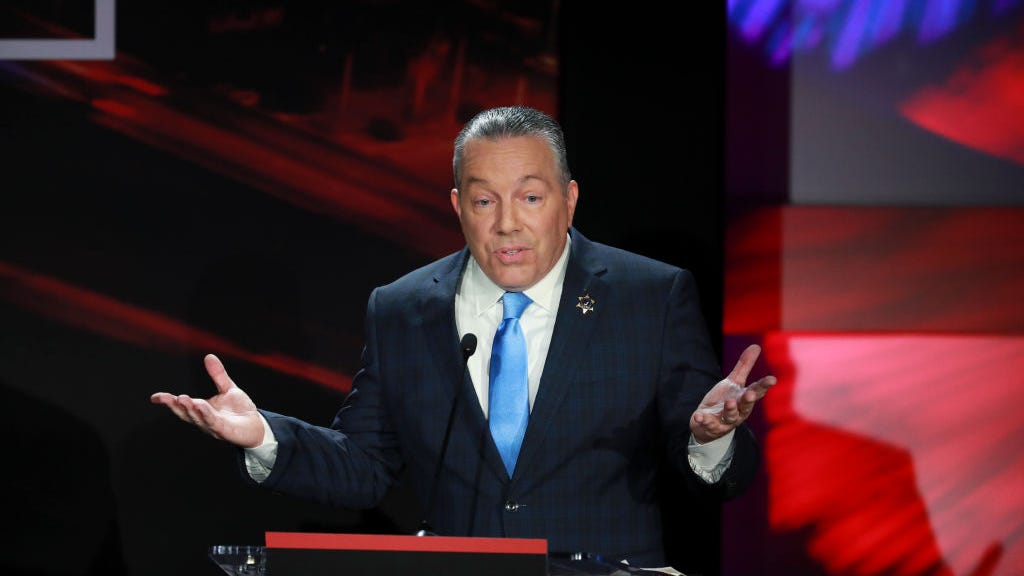 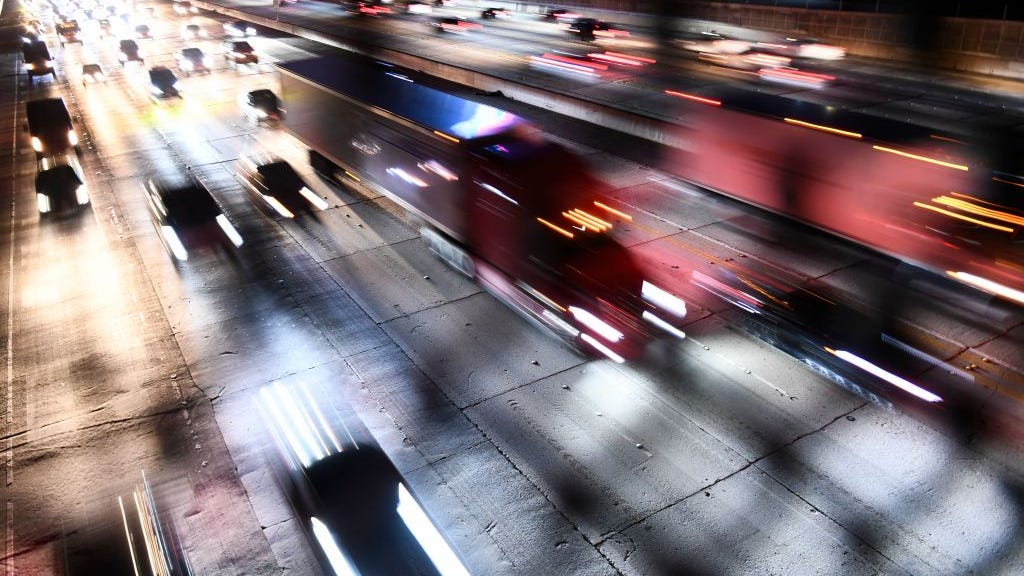