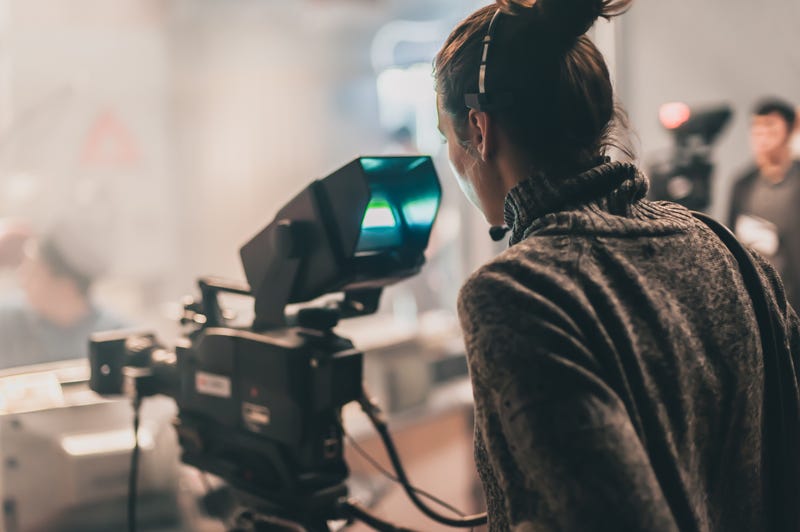 The union—the International Alliance of Theatrical Stage Employees International (IATSE)—set the strike deadline on Wednesday, putting pressure on producers to get a deal done and avoid a mass production shutdown that could cripple an entertainment industry already struggling to recover from the COVID- 19 pandemic.

While IATSE President Matthew Loeb said earlier this week that talks were ongoing with the Alliance of Motion Picture and Television Producers (AMPTP), he added, "the pace of bargaining doesn't reflect any sense of urgency"—the reason the union set the Monday deadline.

"Without an end date, we could keep talking forever," Loeb said Wednesday. "Our members deserve to have their basic needs addressed now."

Neither side immediately responded Friday to inquiries about the status of the talks, or any progress that might have been made.

IATSE is calling for a labor contract that addresses core issues such as reasonable rest periods, meal breaks and a living wage for those on the bottom of the salary scale.

Issues concerning revenue growing out of streaming and other "new media" are also on the table.

A walkout would be the first in the union's 128-year history.

"We are fighting to ensure that the most powerful media corporations on the planet treat the film and tv workers who produce their content with basic human dignity," the union said in its most recent Twitter post.

IATSE members work in TV and film production at 36 local unions across the country, including 13 on the West Coast.

The members voted Oct. 1-3 to authorize Loeb to call a strike if talks didn't result in a new deal. Voter turnout was 90%, with 98.6% of those voting in support of authorizing a strike.

In a statement Wednesday following the union announcement, the AMPTP said, "There are five whole days left to reach a deal, and the studios will continue to negotiate in good faith in an effort to reach an agreement for a new contract that will keep the industry working."

The union represents "below the line" workers such as production and department coordinators, writers' assistants, cinematographers, costumers, grips, script supervisors, technicians, designers and others.

After the union members voted to authorize a strike, AMPTP released a statement saying it "remains committed to reaching an agreement that will keep the industry working.

"We deeply value our IATSE crew members and are committed to working with them to avoid shutting down the industry at such a pivotal time, particularly since the industry is still recovering from the economic fallout from the COVID-19 pandemic," the producers' statement said.

"A deal can be made at the bargaining table, but it will require both parties working together in good faith with a willingness to compromise and to explore new solutions to resolve the open issues."

"We know writers have many questions about what to do if a strike is called. In the event of a strike, the Guilds will provide immediate guidance to WGA members on how to support our IATSE colleagues," the writers' statement said.

Earlier this month, U.S. Rep. Adam Schiff, D.-Burbank, and Sen. Alex Padilla, D.-California, joined with 118 U.S. senators and congressional representatives in sending a letter to the AMPTP, urging the association to negotiate collaboratively and in good faith.

The letter followed an action by the Los Angeles City Council, in which four council members introduced a motion urging the AMPTP and the union representing skilled crew and craftspeople to bargain in good faith and come to an agreement. A vote by council members was not immediately scheduled.

Councilmembers Mitch O'Farrell and Nithya Raman, whose districts include parts of Hollywood, said they stood behind the union members.

The contract between IATSE and AMPTP expired at the end of July, although it was extended to Sept. 10. 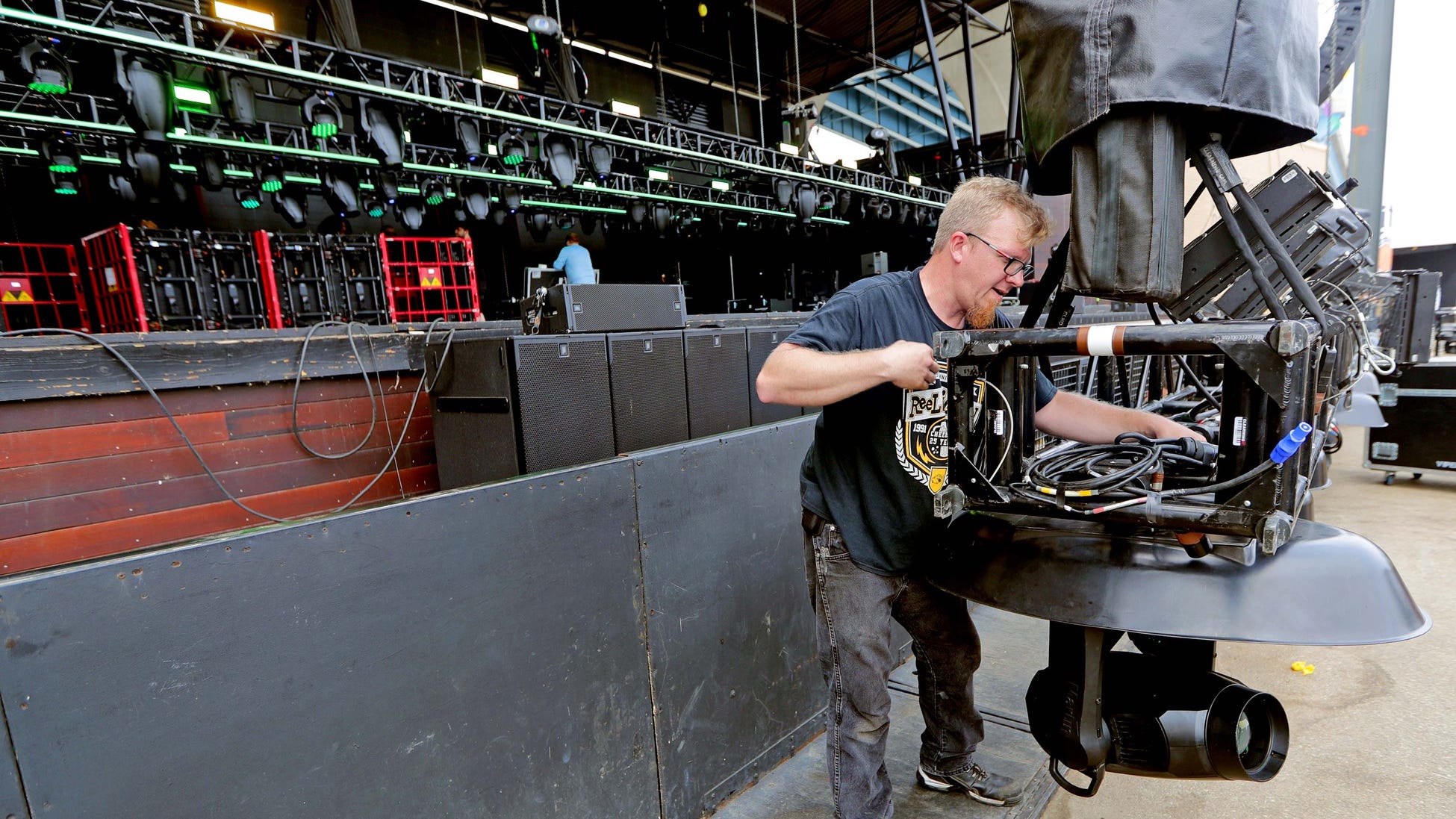