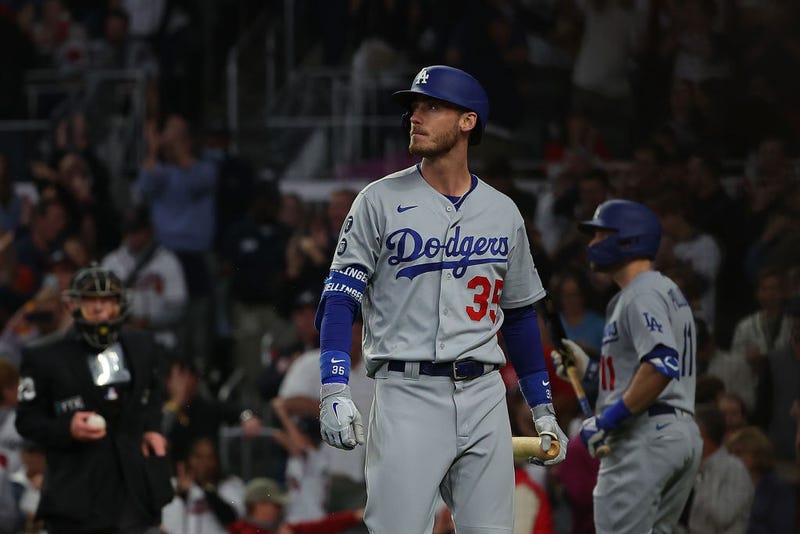 Cody Bellinger #35 of the Los Angeles Dodgers reacts to a strike out during the ninth inning of Game Six of the National League Championship Series. Photo credit Kevin C. Cox/Getty Images
By KNX 1070 Newsradio

The Los Angeles Dodgers closed out a sensational National League Championship Series Saturday night, falling 4-2 to the Atlanta Braves and closing the door on a repeat World Series meetup.

The Braves’ Eddie Rosario sealed their Dodgers fate with a three-run homer, winning the best-of-seven series four games to two.

The sold-out stadium at Truist Park hosted more than 43,000 fans.

The new NL champion Braves will face off against the AL champion Houston Astros for the World Series championship beginning Tuesday night at Minute Maid Park.

It’s the Brave’s first World Series appearance since 1999. The hall-of-fame team claimed the victory in 1995 before losing the series each of the next four years.

As for the Dodgers, their next meaningful game isn’t until spring 2022, with their season opener against the Colorado Rockies scheduled for March 31.

The Los Angeles team thanked its fans for their support Saturday night. 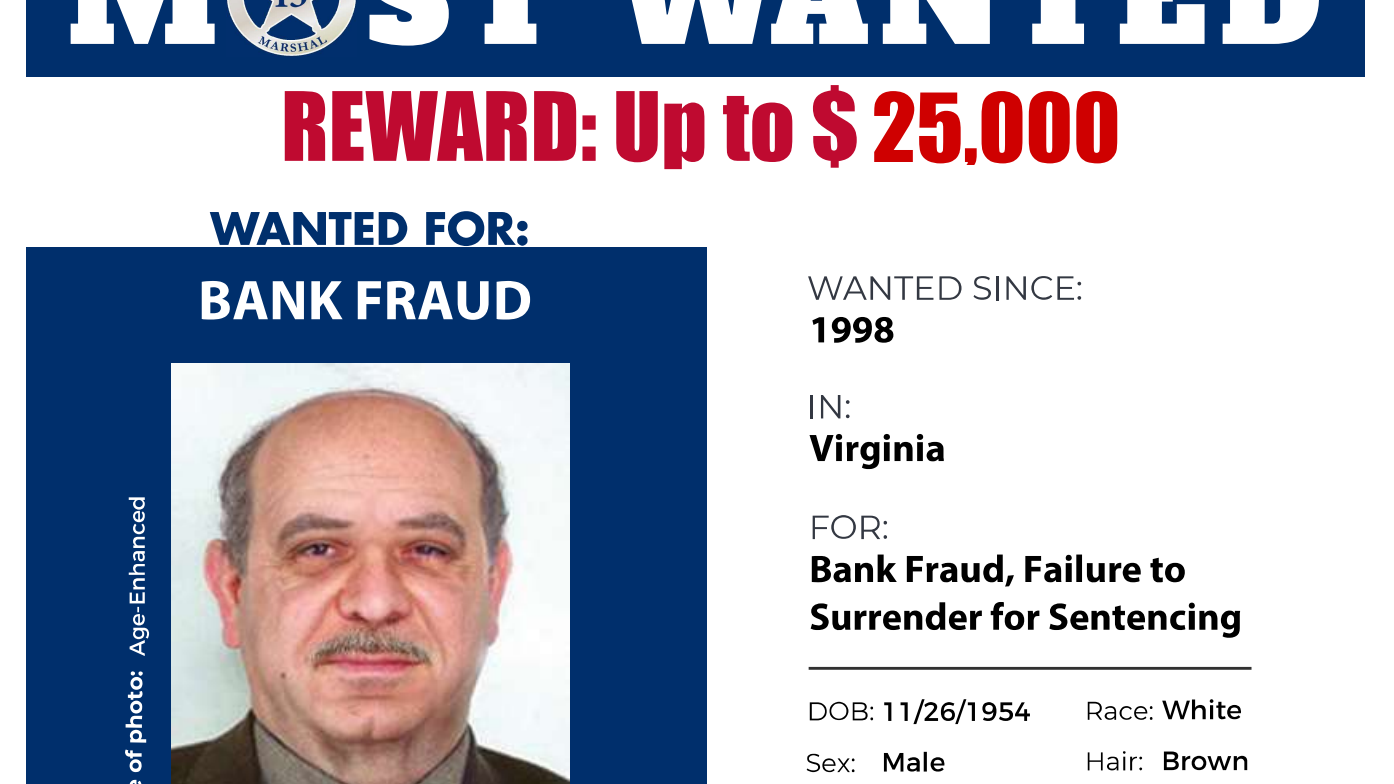