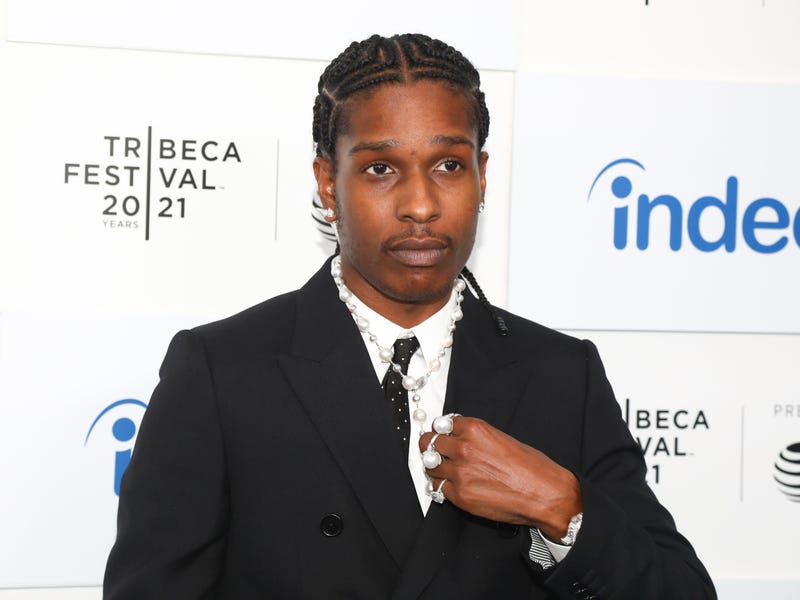 Recording artist A$AP Rocky attends the premiere for "Stockholm Syndrome," during the 20th Tribeca Festival at The Battery on Sunday, June 13, 2021, in New York. On Monday, Aug. 15, 2022, A$AP Rocky was charged with two felonies for pulling a gun on a former friend and firing in Hollywood in 2021, prosecutors said. Photo credit Andy Kropa/Invision/AP, File
By The Associated Press

Prosecutors allege that during an argument on Nov. 6, 2021, Mayers pointed the handgun at the victim, then in a subsequent confrontation drew the gun again and fired twice in the direction of the man, who sustained a minor injury. His name has not been released.

Mayers has not entered a plea to the charges. He is scheduled to be arraigned Wednesday. An email seeking comment from representatives was not immediately returned.

“Discharging a gun in a public place is a serious offense that could have ended with tragic consequences not only for the person targeted but also for innocent bystanders visiting Hollywood,” said District Attorney George Gascón said in a statement.

Mayers and two other men fled the scene after he fired the gun, police said. He was first arrested for the incident at Los Angeles International Airport on April 20, and was released on bail the same day.

He is in a relationship with Rihanna, and the two had a son in May.

Mayers released his last studio album four years ago, and like Rihanna has become as known for fashion trendsetting as he is for music.

He was the focus of international attention in 2019 after being detained for nearly a month in Sweden following a street brawl. He was found guilty of assault and given a “conditional sentence” that meant no additional time in jail. 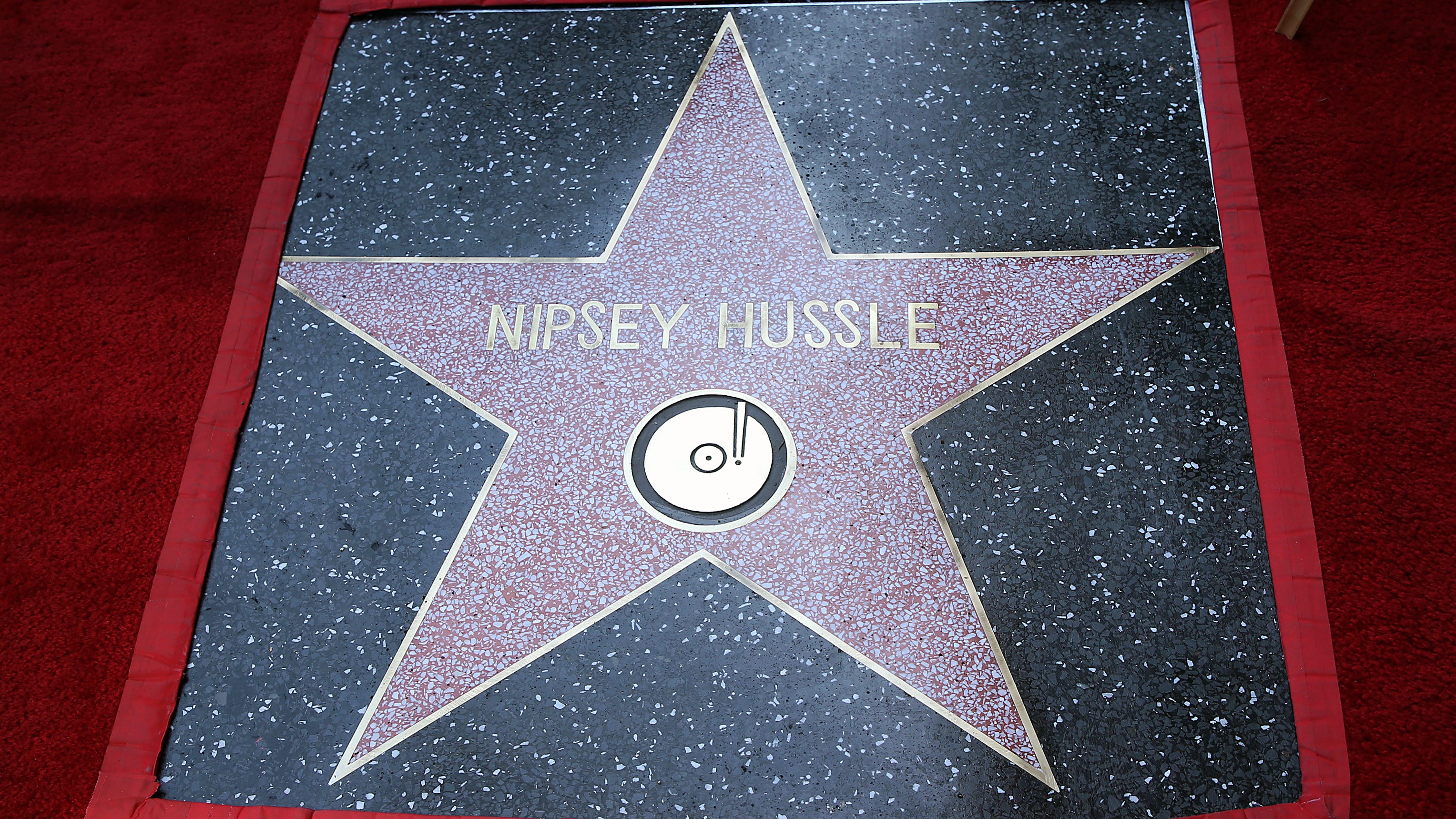 Nipsey Hussle honored with star on Hollywood Walk of Fame 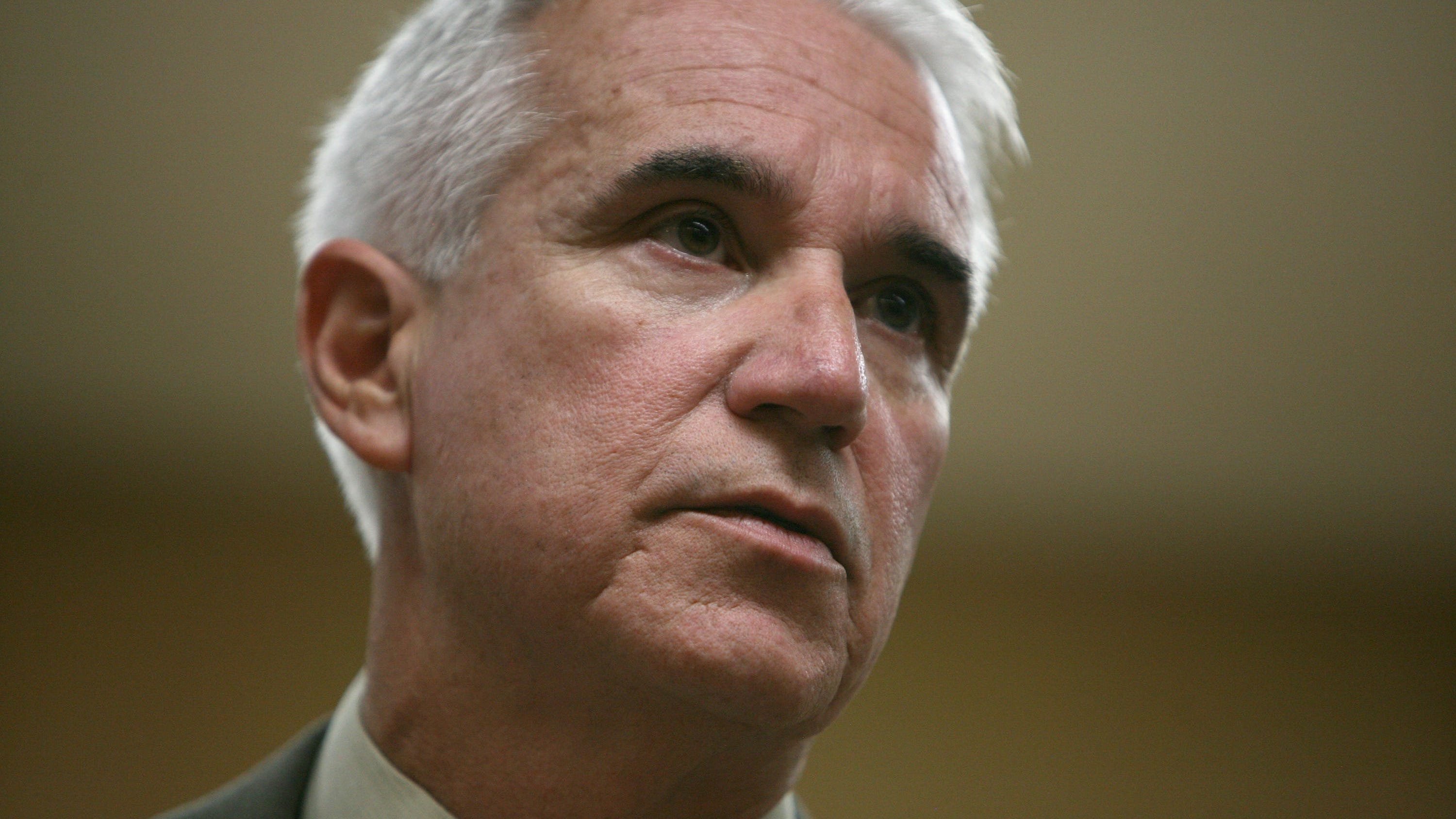 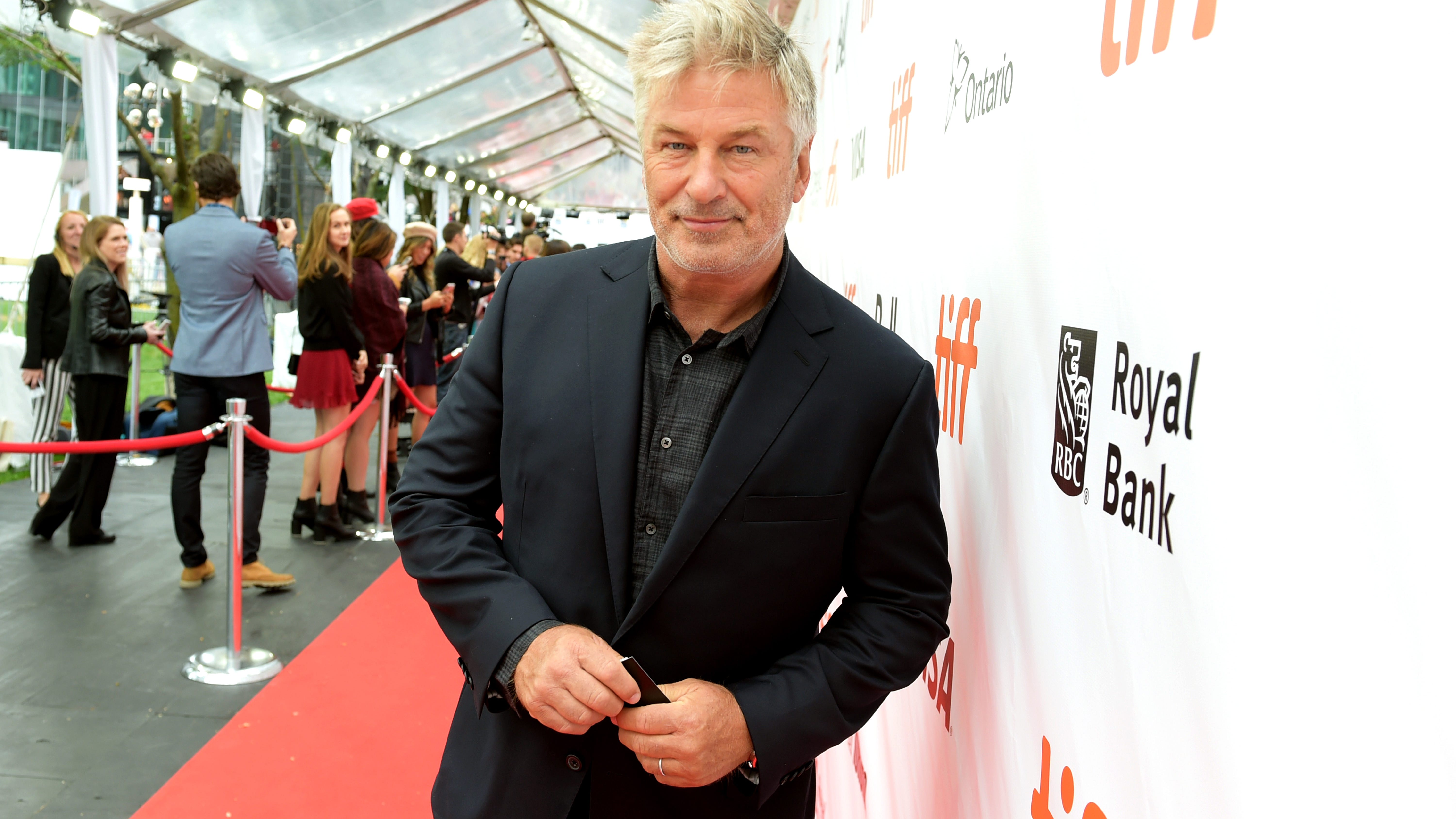