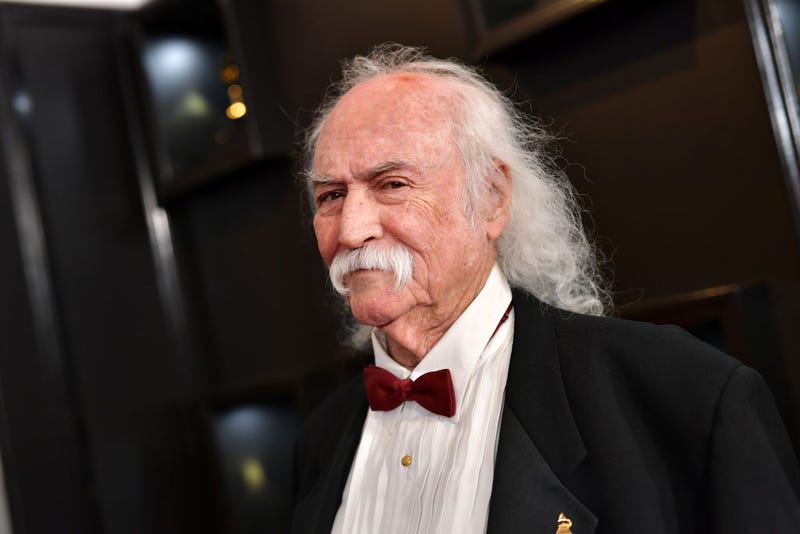 David Crosby – a singer, songwriter and musician known for his work as part of the Byrds and Crosby, Stills, Nash & Young, as well as his solo work – has died at age 81.

According to Variety, his wife provided the outlet with a statement about the rock legend’s death.

“It is with great sadness after a long illness, that our beloved David (Croz) Crosby has passed away. He was lovingly surrounded by his wife and soulmate Jan and son Django,” it read. “Although he is no longer here with us, his humanity and kind soul will continue to guide and inspire us. His legacy will continue to live on through his legendary music. Peace, love, and harmony to all who knew David and those he touched. We will miss him dearly. At this time, we respectfully and kindly ask for privacy as we grieve and try to deal with our profound loss.
Thank you for the love and prayers.”

Crosby was active on Twitter until this week. One of his last tweets was about The Beatles song “Eleanor Rigby”.

In 2020, Audacy reported that Crosby apologized to fellow Crosby, Stills, Nash & Young member Neil Young via Twitter after the band members had a falling out.

Per his website biography, Crosby was a native of California and folk-rock pioneer with a career that spanned six decades. Variety noted that he was an influential figure in 1960s rock.

He “has created songs that resonate as indelible cultural touchstones for more than three generations, not only as a solo artist, but as a founding member of The Byrds in the mid-60s, Crosby, Stills & Nash (recipients of the Grammy for best new artist in 1969), and Crosby, Stills, Nash & Young,” said his biography. “He’s collaborated with dozens of artists, including Joni Mitchell, James Taylor, Pink Floyd’s David Gilmour, Phil Collins, Elton John and Carole King.”

In 2009, Crosby was inducted into the prestigious Songwriters Hall of Fame. He is a two-time Rock & Roll Hall of Fame inductee. 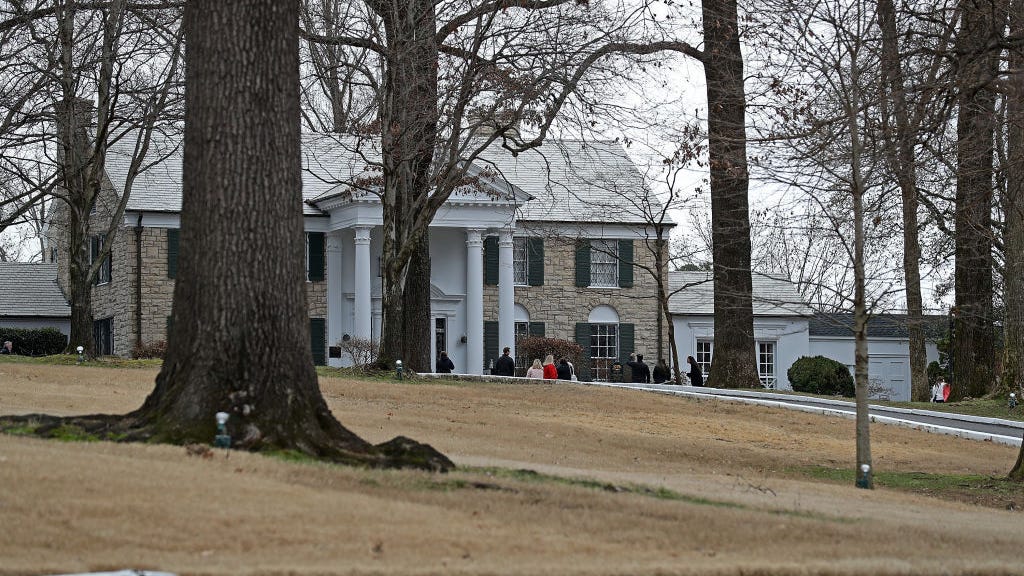 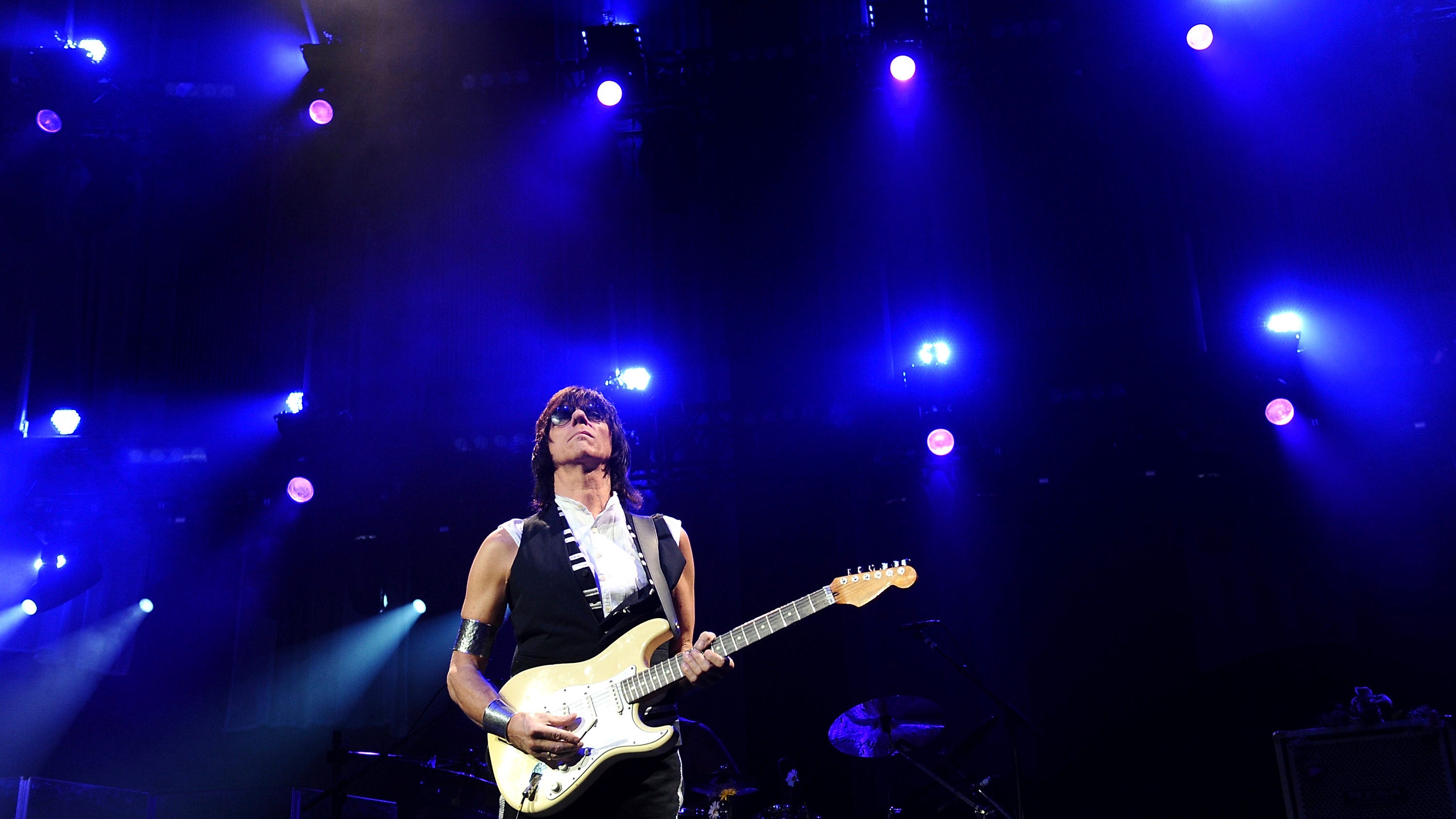