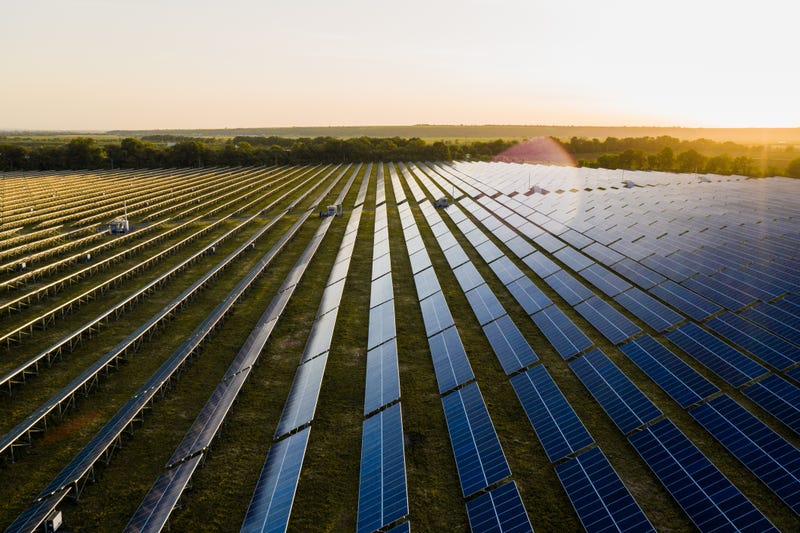 The West Hollywood City Council is considering a plan to achieve carbon neutrality, eliminating the city’s carbon footprint entirely by 2045.

If approved, the plan – presented on Oct. 4 – will replace the 2011 Climate Action Plan, which was designed to reduce greenhouse gas emissions by 25 percent by 2035, according to the Beverly Press.

The city reportedly passed its goal in 2018 with a 31 percent reduction, Chris Rhie, a planner at Buro Happold said.

“WeHo is the most walkable city in California, and its compact, urban form and ongoing commitment to climate action led to its smaller carbon footprint,” Rhie said. “Although [the footprint] is quite small, we want to ask, ‘Can we get it to zero? Can we get to carbon neutrality?'"

Rhie believes that if the city follows through with the plan, emissions could decrease by 87% in 2045. He said for the city to achieve total carbon neutrality, the city would have to have new technology for things such as heavy vehicles or refrigerants.

Councilman John Erickson and Mayor Pro Tempore Sepi Shyne told the Beverly press that while they’re on board with the idea, 2045 seems too late.

“Is 2030 possible? I think we can do a lot in nine years,” Erikson said. “It may not be carbon neutrality, but it would likely be very aggressive by then.” 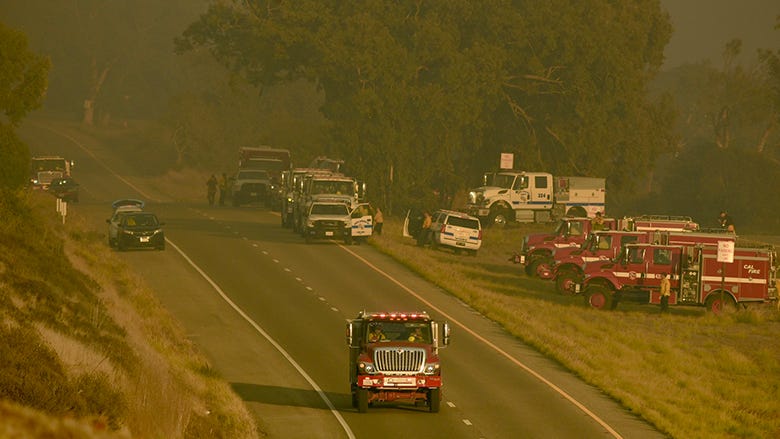 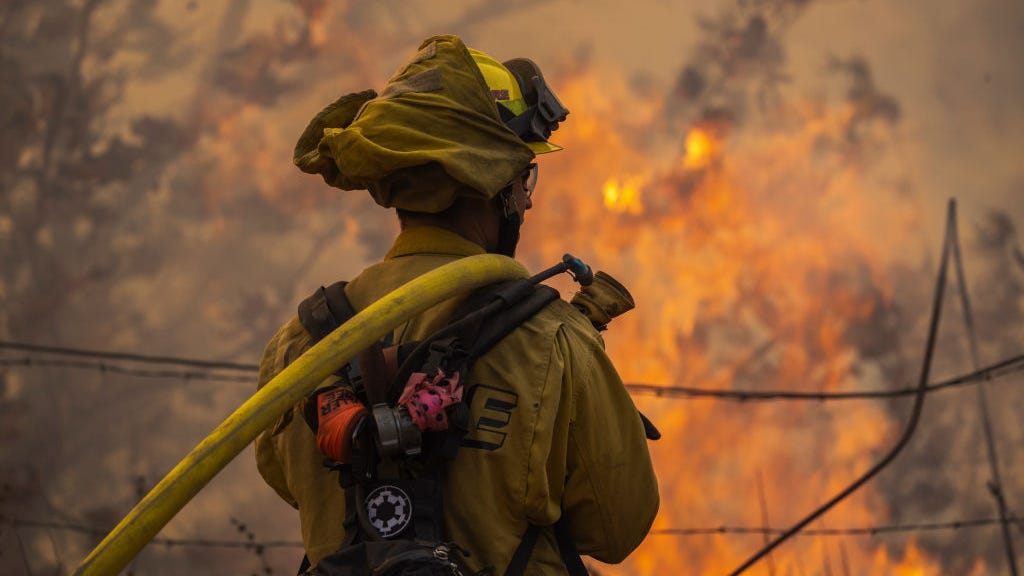