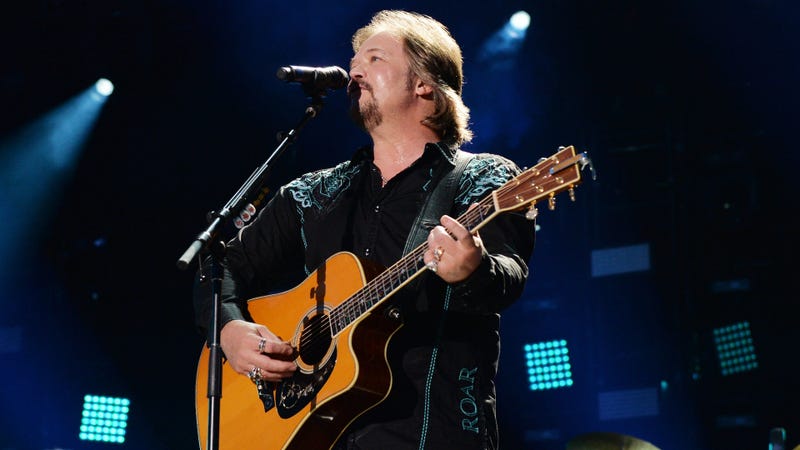 Travis Tritt is ready to let actions speak louder than words as he recently revealed his decision not to perform at any venues requiring proof of vaccination, masks or negative COVID tests.

The decision has resulted in the cancellation of four upcoming shows for Tritt which includes stops in Indiana, Mississippi, Illinois and Kentucky.

“I’m putting my money where my mouth is and announcing that any venue or promoter mandating masks, requiring vaccinations, or pushing COVID testing protocols on my fans will not be tolerated,” he said in a statement.

“This is a sacrifice that I’m willing to make to stand up for the freedoms that generations of Americans have enjoyed for their entire lifetimes. There are plenty of promoters and venues around the country that appreciate fans and the freedom of choice in this great country, and those are the promoters and venues that I will be supporting.” 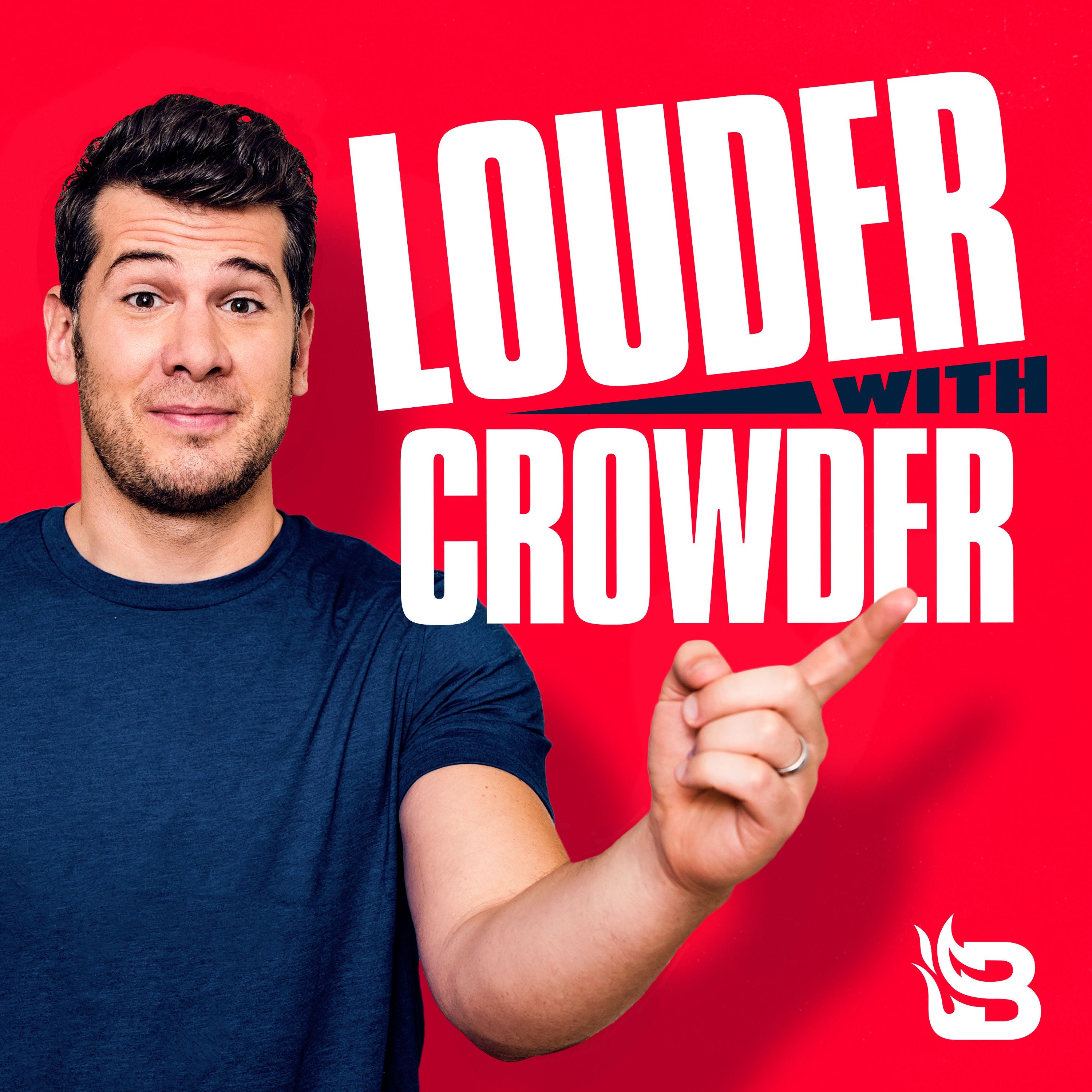 While no information regarding refunds was communicated, Tritt expressed condolences to fans for the inconvenience, sharing his team was working to find unrestricted venues in the impacted areas.