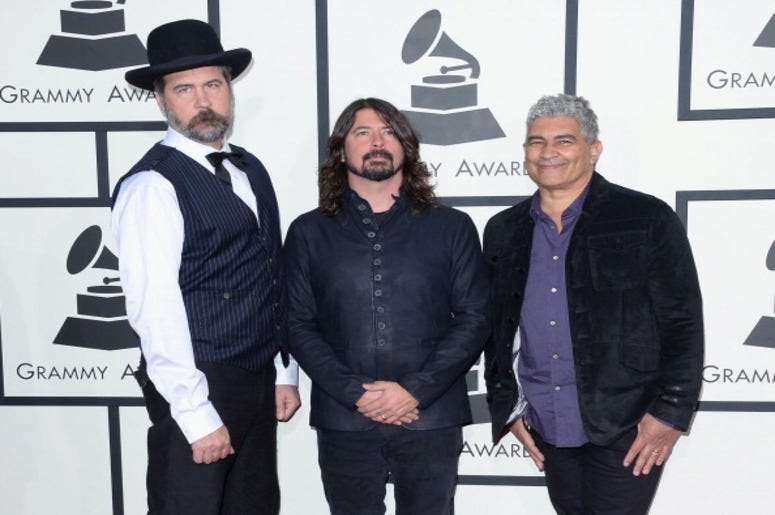 It has been 27 years since Kurt Cobain passed away, but the music he created definitely hasn’t been forgotten.

While most Nirvana fans couldn’t imagine the band without their iconic frontman, apparently the surviving members of the group occasionally get together to jam out. Dave Grohl recently revealed that surviving members have recorded new music together, but that it likely will never be released.

But it's unlikely to be ever released, says Dave Grohlhttps://t.co/r2iXIo9dfd

“We don’t like run through a big old Nirvana set list but we do like to fool around and sometimes as we’re fooling around, songs happen," Grohl said. "And you know if we’re in a studio, we’ll record them. So we’ve recorded some stuff that’s really cool. But we’ve never done anything with it.”

Fans were immediately stunned, with some demanding the new music be released. However, others were happy they don’t have plans to release music without Cobain. According to NME, the three have reunited on stage several times. Maybe one day fans will get to hear these tracks.