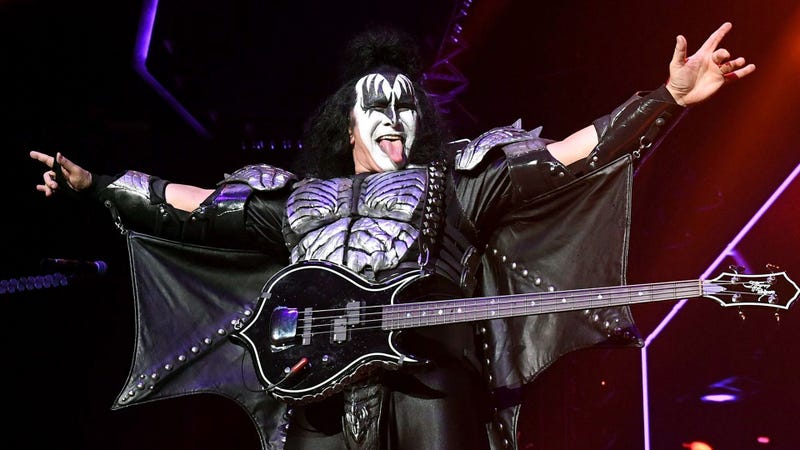 Gene Simmons might have lots of success and tons of hit songs, but as he recently admitted, he doesn't have any friends.

For those who want to rock and roll all nite, listen to KISS Radio on Audacy now for you and your love of KISS. Put up your horns and let’s rock!

During his recent interview for the October/November 2022 issue of Goldmine magazine, the KISS bassist/vocalist opened up about his lack of pals, noting, “Even today as I sit here... other than Paul (Stanley), and we only get together when we do stuff for the band.” Adding, "How do I say this without sounding inhuman? I don't have friends.”

This isn’t the first time Simmons has spoken about his lack of friendships. Back in 2006, for an interview for the KISS official website, Gene discussed his friendship with Paul and seemed just as unfazed by the whole lack of camaraderie then as he does now.

"Quite honestly," he said, "Paul and I don't always agree on musical changes, or choice of songs, but intrinsically and at the heart of it, Paul is simply the brother I never had. I feel closer to Paul than anyone I know. I have almost no friends. On purpose. I prefer acquaintances. I don't expect anything from anyone and I don't want anyone coming to me with their problems. Everyone is a grown up. But I digress.”

Gene continued, “Paul and I live very close to each other and we don't see each other often. But at the end, he knows I will always be in his corner, simply because I respect him.” 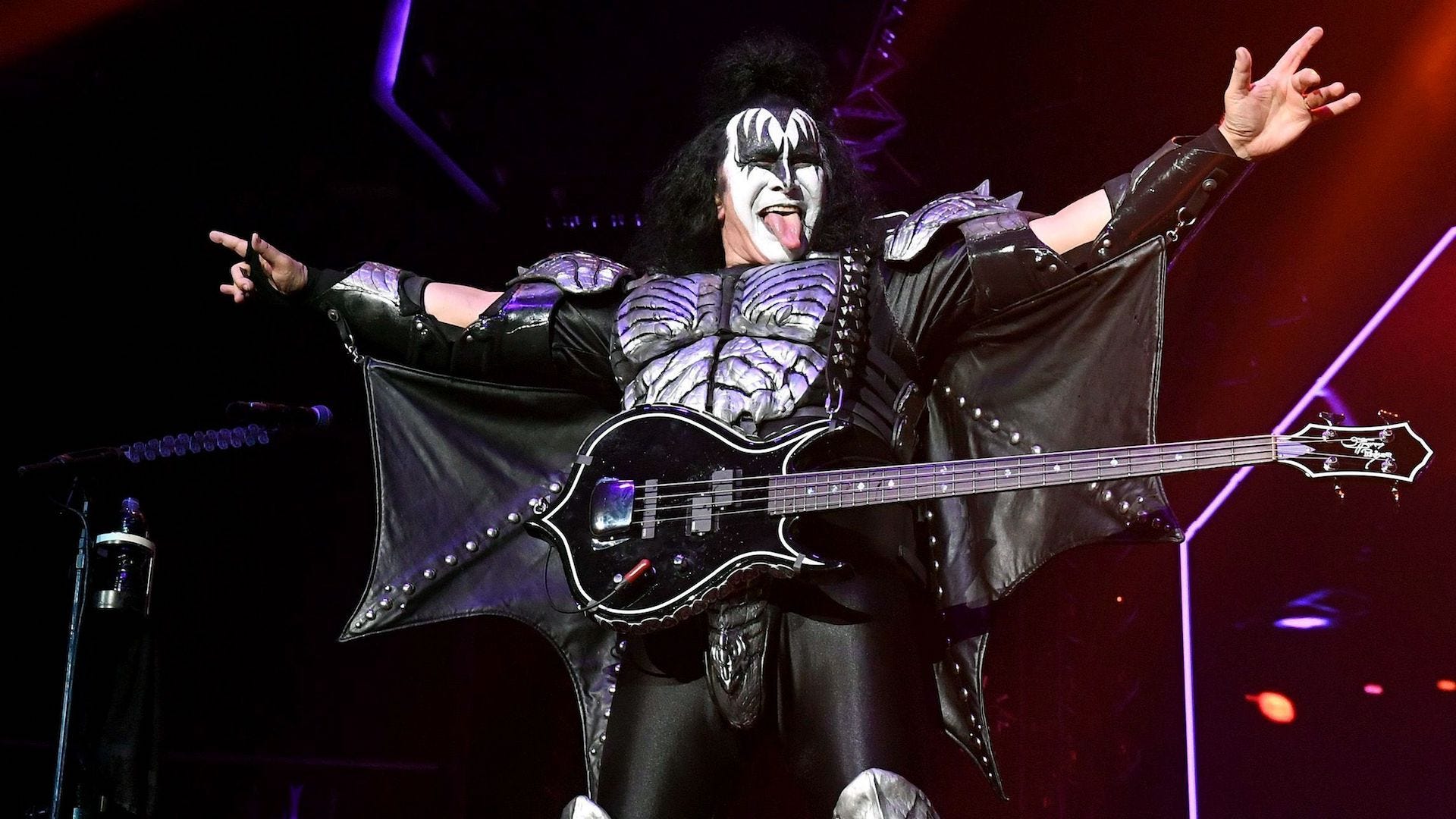 KISS is currently on their End of the Road farewell tour, which launched in January 2019 and was originally scheduled to conclude on July 17, 2021 in New York City. However is now expected to last through at least early 2023 after the band extended “for another 100 cities.”