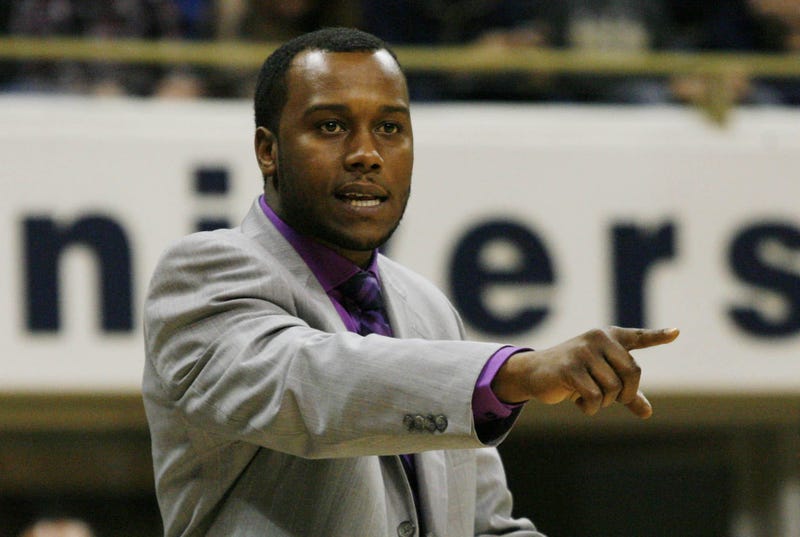 PITTSBURGH (93.7 The Fan)- Pitt basketball great Brandin Knight was one of the 13-member 2020 class inducted into the Pitt Athletics Hall of Fame this week.

Now an assistant coach at Rutgers, Knight joined The Fan Morning Show to talk about this honor and reflect on some of the great moments he had during his career at Pitt.

He was "humbled" and "happy to be a part" of the 2020 class and said it's a culmination of the success he had with his teammates. Knight recounted a couple moments in which he knew he was involved in something bigger than himself with the Pitt basketball program with the first being the end of the 2000-01 season, his sophomore year.

"We had a great run in the Big East Tournament, we fell one game short to Boston College in the championship. But Ric (Ricardo Greer) kind of showed us how to win and he showed us what it took. He sacrificed a lot of himself even during that tournament and I think that momentum just kind of carried into in the next year."

The second came in the following summer....

"There was a sense during pick-up games that summer. Carl [Krauser] had just showed up, he redshirted that year, it was my junior year but it was Carl's freshman year. When those guys showed up that summer, we got in the gym together and there was a feel, I'll never forget, there was a feel that summer that we were going to do something special.

I'll never forget going into the season, we had our preseason media day. There was a writer, I can't remember who it was at the time, but we were picked like 12th in the league, to finish pretty much at the bottom of the league. All of our guys were kind of sitting around the room it was like, 'We're going to win the league.'

Even for coach Howland it was kind of like, 'I don't know where you guys got this sense of confidence from.' We had just Ricky Greer and Isaac Hawkins who were our two leaders. I think that kind of propelled us into the year and then we went on the road and beat Ohio State at Ohio State in a nonconference game early in the year. I think that was a signature win early in the year and it took off from there."

Although he is now coaching at Rutgers, Knight says he watched just about every Pitt game this past season, still supports the program and has a great relationship with Jeff Capel.

You can hear the entire interview with Pitt Hall of Famer Brandin Knight on The Fan Morning Show, including more stories and thoughts from his time at Pitt and the current Panthers, below.
___Follow 93.7 The Fan: Facebook | Twitter | InstagramListen to 93.7 The Fan on the Radio.com App - Download Now