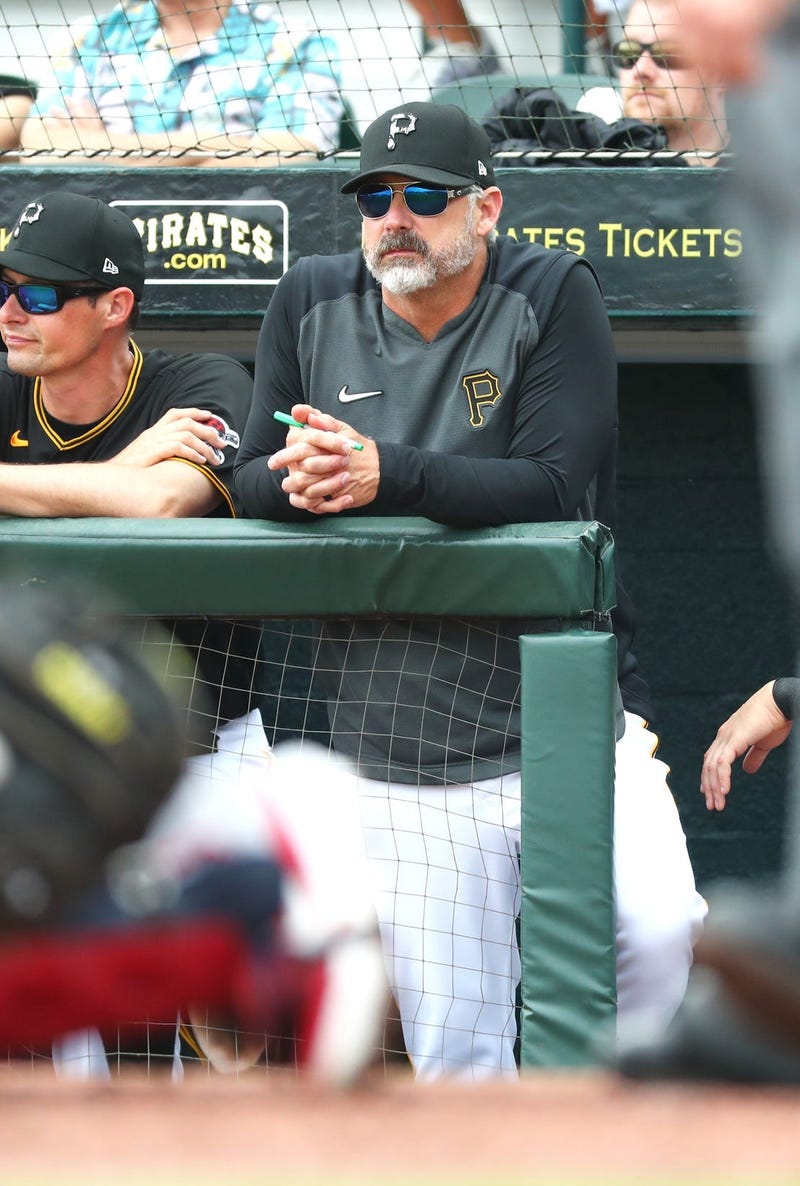 PITTSBURGH (93.7 the Fan) – The Pirates announced Tuesday they would pay their baseball operations full salary through May.  Then they could have to make other decisions, including a tiered salary reduction.

“I’m more than happy to do that for us to be able to sustain and move forward,” manager Derek Shelton said as he commended the organization for how they’ve handled the situation.

Shelton said it’s not fair to speculate on leaked scenarios about the start of a season, the latest are games being played in Arizona, Florida and Texas.

The Bucs manager says he talks to his players multiple times a week as they try to deal through stay at home restrictions.

“Their mindset on our calls with our staff it’s been positive,” Shelton said.  “They are extremely upbeat and they are looking forward to when the season starts.  I think it’s a credit to who they are as people that they’ve stayed with a positive outlook throughout this difficult time.”

Not only are they upbeat, but the first year Pirates manager believes they are doing a good job staying active.

“The one great thing in the world today is that everyone carries a camera and video camera with them at all times with their phone,” Shelton said.  “So it’s really easy to get guys to send me 10 swings that you’re taking.  Or throwing off the mound or playing catch or anything like that.”

It’s not as much physical reps for Shelton as it is mental.  The 49-year-old says he’s watched a lot of classic games on the MLB Network, along with the Pirates championship in the 1979 World Series, which he said was neat.  He’s also played scenarios with a lot of guys on his current roster.

“I have watched previous Pirates games from last year and kind of managed along with them using the materials that we feel we are going to use during our games this year,” Shelton said.  “Anything to keep our minds sharp.”

Shelton has also talked to other managers in the game, just to get ideas.  While many of those men have hundreds of more managerial wins than him, Shelton has something none of them have, a spotless record.

“I’ve received a lot of texts from people who are saying that I’ve done a nice job of not losing a game yet,” Shelton said.  “I text back and say I haven’t screwed anything up yet, but I’m sure I will.”

While he’s enjoying dinners with his family, there is a desire to get back to work.  Not just because he wants to.

“I think my wife wants the game to come back more than anyone in the history of the world.”

“I say that only half-joking.”