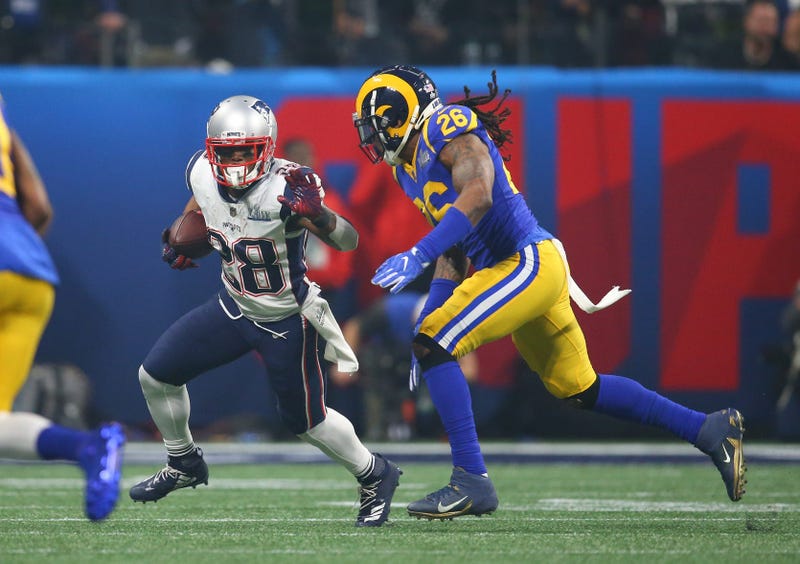 Many fans have come to not expect much in the offseason when it comes to plucking players off the free agent market, but this offseason has been different.

To go along with CB Steven Nelson and WR Donte Moncrief, the Steelers reportedly signed safety/linebacker Mark Barron, formerly of the Rams, to a 2-year contract Sunday night.

The Fan Morning Show spent some time talking about this acquisition Monday morning, wondering out loud how he fits into the Steelers defense and whether it changes how the Steelers should approach April's NFL Draft.

Colin Dunlap calls Barron an "insurance policy" in case the Steelers miss out on one of linebackers Devin White of LSU or (most likely) Devin Bush of Michigan in the draft. He still thinks that getting an inside linebacker should be top priority, though.

Chris Mack thinks that if the Steelers do get White or Bush, we will want to see them inserted into the fold right away, but the Steelers will stick with Vince Williams and Barron at inside linebacker at least at first and then slowly work the first round pick in. He thinks Barron will suck up the tackles in the middle of the field and work sideline to sideline as long as the defensive line eats up the blocks up front.

Jim Colony says the Steelers seem determined to use that "hybrid" safety/linebacker position and this is a guy who has embraced it in the past and can play it well, unlike Morgan Burnett last season.

The guys agree that Barron should have no bearing on their aggressiveness in getting Bush if he's available at #20 or trading up to get him earlier if need be. They also didn't think the Steelers would address all three positions of need in CB, WR and LB via free agency but are happily surprised the Steelers have done so.

In 12 games for the 2018 NFC Champion LA Rams, Barron accumulated 60 tackles, three for loss, and a forced fumble.