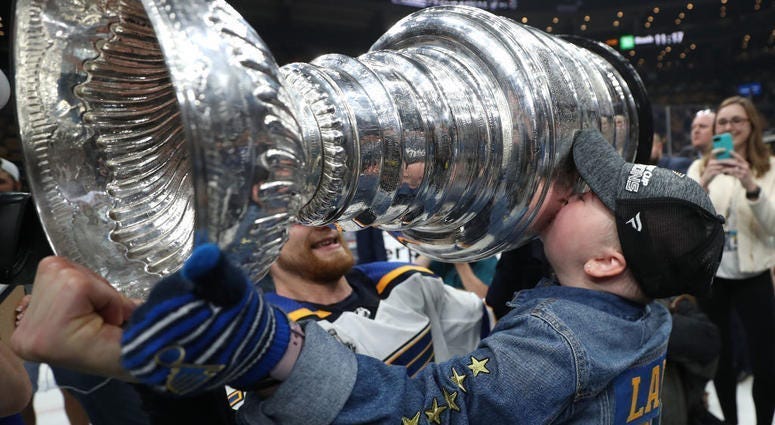 The reports around that league suggest the proposed 24 team NHL playoff tournament is starting to gain more backing and could be how hockey returns and it makes sense to TSN NHL Analyst Craig Button who joined the Cook and Joe Show on Tuesday.

“I think it makes a lot of sense,” Button said. “Quite frankly I like it. I think it’s something that is creative and it addresses where were at and the situation that everybody’s faced with.”

Button says that NHL Commissioner Gary Bettman has been very optimistic about completing the regular season and then getting into the full Stanley Cup playoffs in the traditional way…but these are not traditional times and everyone has to open their minds to new ideas to get a Stanley Cup champion crowned.

He says the NHL return to play committee is now hearing from the players on what makes the most sense and for teams like Ottawa, Detroit and the California teams who have really no shot to win a cup what would be the upside of returning to complete the regular season?

“What is their upside of playing? There really is none, “Button added. “You are going to come back and train for 2 weeks or 3 weeks to play for a week and a half or two weeks to complete your season and then you are done.”

He said that is why the 24 team playoff tournament makes sense. It allows the teams who have  an argument to make that they can contend for a Stanley Cup be able to compete without asking the teams that don’t to have to spend more time ramping up for a return than what is left in the regular season.

“So now we get teams that are now committed  to train and committed to the idea of not only going deep into the playoffs but competing for the Stanley Cup, “ Button said. “I think given the circumstances and given the concerns  that have been expressed by the players in the markets that have no chance to compete and would affect the integrity of the Stanley Cup playoffs ..I think it makes a lot sense.”