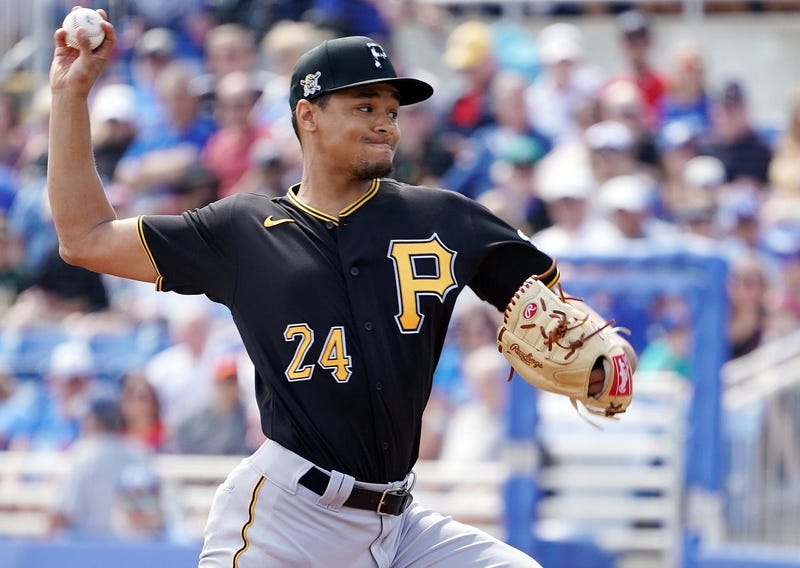 PITTSBURGH (03-7 The Fan)-The season has yet to begin and there are some doubts if it ever will but if and when the season starts in 2020….Pirates pitcher Chris Archer will not be a part of it.

Archer ‘s surgery for neurogenic thoracic outlet syndrome has ended his season and could be the end of his career with the Pirates.

Although don’t tell that to Pirates Manger Derek Shelton who joined the Cook and Joe Show on Wednesday as he discussed the surgery not being a surprise but a huge setback for him as Archer was to be a huge part of that rotation this season.

He expects Archer to attack the rehab and be back better than ever.

That might though not be in a Pirates uniform.

Based on the timeline projected for his recovery the Pirates would not have him back before a decision on that option would need to be made.

Shelton discussed his future and his plans for the rotation with Cook and Joe and how they may look into traditional and non-traditional starters to fill the void left by Archer’s injury.

Click the audio below to hear the full interview and hear the Pirates options and how spring training 2.0 will be conducted at PNC Park.