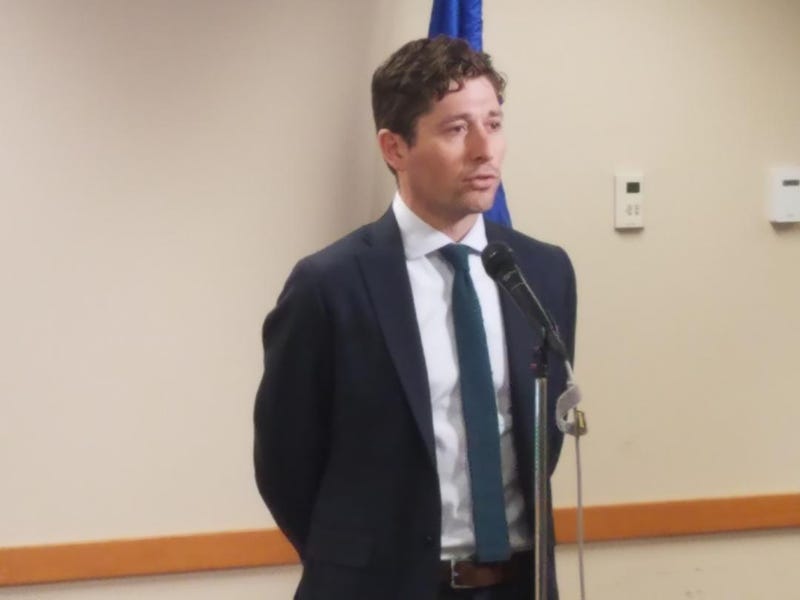 Another game, another goal, another beating for Jake Guentzel. And his coaches and teammates are taking notice.

Guentzel, generously listed at 5-foot-11, 180 pounds, is not a power forward by any means. But he is doing what it takes to replicate one.

With five goals in his last four games, the Penguins’ fourth-year winger continues to emerge as one of the NHL’s most talented finishers around the net.

“He’s tough as nails,” Pittsburgh coach Mike Sullivan said after Wednesday’s 3-2 overtime win over Colorado. “He blocks shots, he takes hits to either create opportunity or get an opportunity himself. He took a couple of big hits tonight, he blocked a couple of bombs.

“He’s just a brave kid. He’s so competitive. I don’t know how else to describe it. He’s inspiring, the way he plays. He’s just a real smart player and he plays with a tremendous amount of courage.”

“He kind of takes a beating, night in and night out,” winger Zach Aston-Reese said after Thursday’s practice. “That’s what happens when you’re on the first line, you’re going up against the toughest guys. It’s always something everyone on the team sees.

“He takes a hit to make a play, blocks a shot. There’s been a few times already this year where he’s laying out for shots. Last night he took two big bombs, both in the ankles, and got up and was out there next shift without even hesitating.”

Guentzel has become the perfect linemate for Penguins captain Sidney Crosby, who has twelve points in the team’s first seven games.

“He’s been doing that for a long time,” Crosby said after Wednesday’s game. “But the shot blocks, making those hard plays on the wall, all those little things that don’t show up on the stat sheet — he does that anyways with the way he scores and sets up plays — but those shot blocks are huge.

“Everyone is doing it, but if you see a guy like Gunetzel doing it, it’s contagious for everybody.”

His enthusiasm on the ice has also been a good example for a host of new Penguins players recently called up due to a rash of injuries at the forward position. Even veteran players, new to the Penguins, are appreciated of the effort.

“I think any time you have such a gifted goal scorer that’s willing to play physical, like last night he had a couple of huge blocked shots and then goes back out there and scores a big goal for us, that’s great for the team,” said winger Brandon Tanev, who has only played seven games with Guentzel since being signed this offseason.

“You want that type of player that’s able to put the puck in the net, but also do the dirty work.”

Hear Mike Sullivan's meeting with the media on Thursday below.