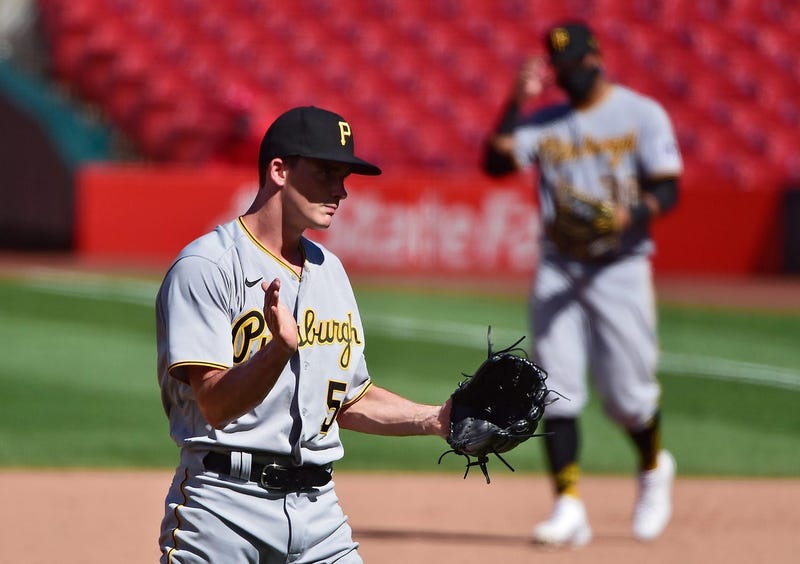 "After an extensive medical review, it was determined, that at this point in time, surgery is not necessary,"  Tomczyk said.  "He has a significant strain to a forearm muscle that is also causing some inflammation to a nerve.  The next step in the recommendaiton was to undergo an injection, a biologic injection,  and he will be no throw for 10 to 12 weeks.  At that time, we'll repeat the imaging and see how the rehab is going, and a new prognosis will be made at that time."

Tomczyk had encouraging news about reliever Kyle Crick, who's on the injured list with a right shoulder strain.  He said Crick threw a bullpen session Tuesday and should throw off the mound again in a couple of days.

Tomczyk provided additional updates on several injured players.  You can hear those below.