The attorney representing former Pitt player and NFL superstar Aaron Donald is painting a completely different picture compared to the one his alleged victim is after an assault on the South Side over the weekend.

Casey White tells The Fan Morning Show that not only was Donald not the attacker, but actually saved the defendant from further injury.

He says the incident started after the defendant, DeVincent Spriggs, was aggressively jabbing Donald in the back with his elbow at a party.

White adds Spriggs, who Donald claims was intoxicated, was getting aggressive toward Donald that that other people at the party took Spriggs down the stairs of the residence and onto the street outside, Wrights Way.

A while later, Donald and his brother walk out of the party with Spriggs still outside.

White says Spriggs began walking toward Donald, yelling at him with something in his right hand. Donald first thought it was a gun, but it turned out to be a bottle which he used to swing at Donald.

Donald reportedly ducked the swing but it grazed the top of his head and he has a lump to prove it.

“And that’s when all hell breaks loose,” said White.

White adds people pulled Donald away from the situation while other people came to Donald’s defense, causing the injuries to Spriggs.

White admits that it was a violent attack on Spriggs by other people but Donald was restrained during the beating.

“Aaron then breaks free from the restraints . . . he then goes to the pile where this melee is taking place and he starts tearing people off, protecting Mr. Spriggs,” said White. “He actually saves Mr. Spriggs from further injury.”

White says they also have video evidence that proves it, along with five witnesses so far. 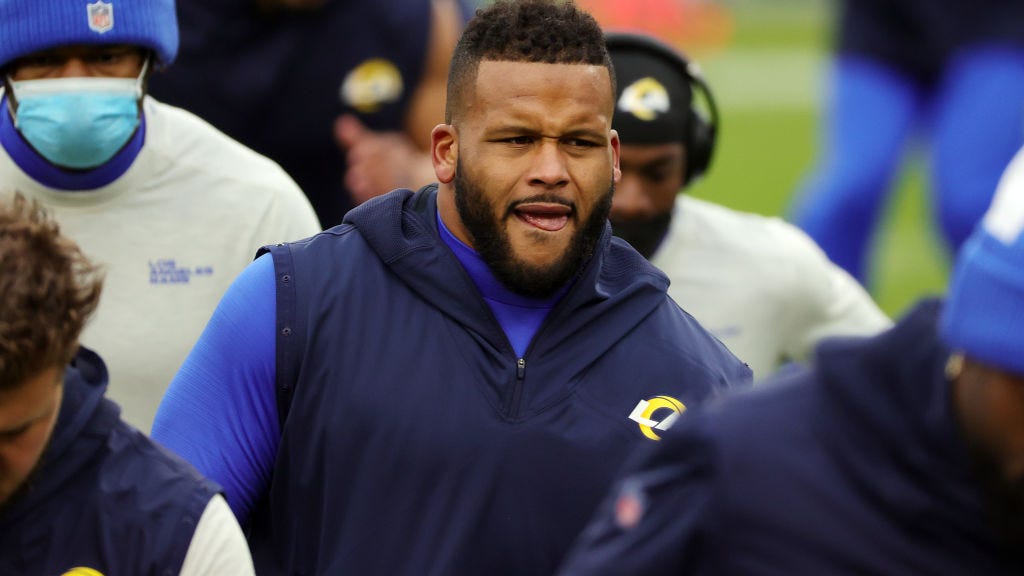 The police also contacted White on Friday morning and made the following statement:

“I agree thus far that there is no evidence from that video that shows Donald assaulting the victim.”

While some people are asking why Donald is out at 3 or 4 in the morning, White says Donald is an adult and can do what he wants.

“He didn’t cause any trouble, obviously he witnessed trouble,” said White. “He’s got a lot of friends in Pittsburgh and he likes Pittsburgh, he lives here in the offseason.”