Bruce Arians is maintaining his stance: there is no rift with Tom Brady.

Brady’s Tampa Bay Buccaneers tenure of late has been centered around chatter that he didn’t see eye to eye with Arians, who stepped down as coach after Brady retired this offseason.

Brady retiring while Arians was still coach, followed by Arians retiring shortly after Brady returned only reignited those rumors – suggesting Brady might have actually forced the coach out.

Arians and the Bucs have long denied that, and he did so again Wednesday during an appearance on 93.7 The Fan in Pittsburgh.

“People love to talk about it,” Arians told “The Cook and Joe Show”. “Tom is fantastic. He’s one of those guys who wants everything answered before he takes the field. You don’t leave a stone unturned on his preparation. He comes to practice like a little 12-year-old kid, he has a big smile on his face. He’s joking, he’s competing nonstop.

“I remember a two-minute drill (in practice) when I said (a pass of his) he threw his helmet and kicked the ball across the field. He loves to compete, just like everybody. There’s not a bigger competitor than Ben (Roethlisberger), same with Peyton. They all learn differently and want to play the games differently, but Tom is a unique cat, and I loved the interactions watching the rookies come up to him, especially young receivers, and see him take them under his wing and make them better.”

So, about that rumor of Brady forcing him out?

“We had a lot of laughs about it, yes we did,” Arians said. “Still do” 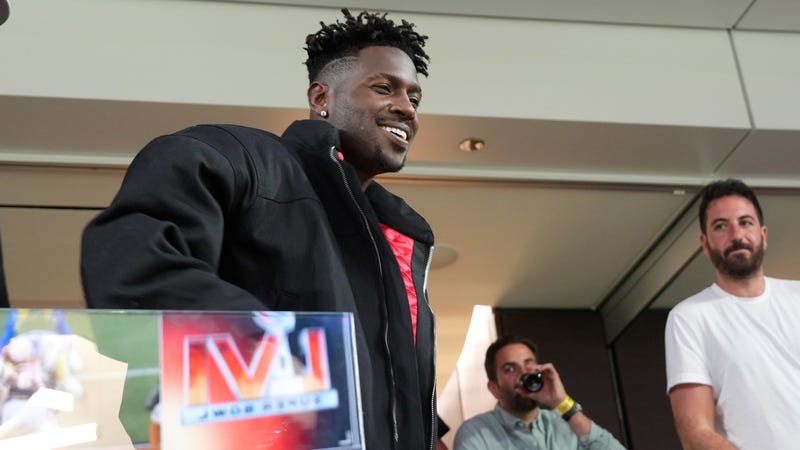