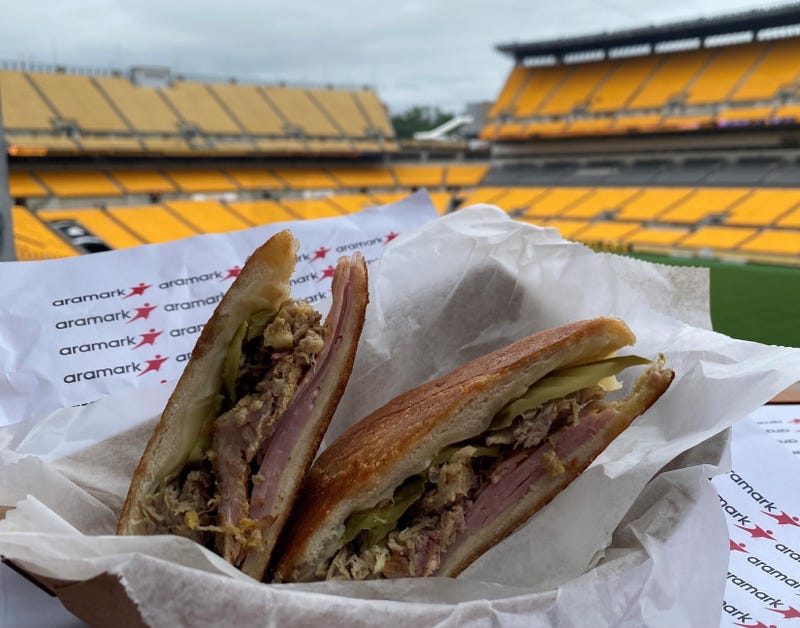 New additions are coming to Acrisure Stadium, beginning with the Pittsburgh Steelers’ first preseason game against the Seattle Seahawks on Saturday evening.

The Steelers announced on Thursday morning numerous new food options that fans will have the choice to pick from at the stadium.

You can read the new options, and where they can be purchased, below:

Fans will see a new version of security screening when entering Acrisure Stadium. Its intention is to expedite fan entry when getting into the stadium.

As you approach the gate, you will not have to remove anything from clear bags, or pockets, and just simply walk through the security screening system.