Houston Texans star quarterback Deshaun Watson has reportedly grown dissatisfied with the organization over its recent efforts to hire a new general manager and head coach.

A pair of reports on Thursday evening suggested Watson was annoyed after the team declined to seriously consider his input for the crucial positions. 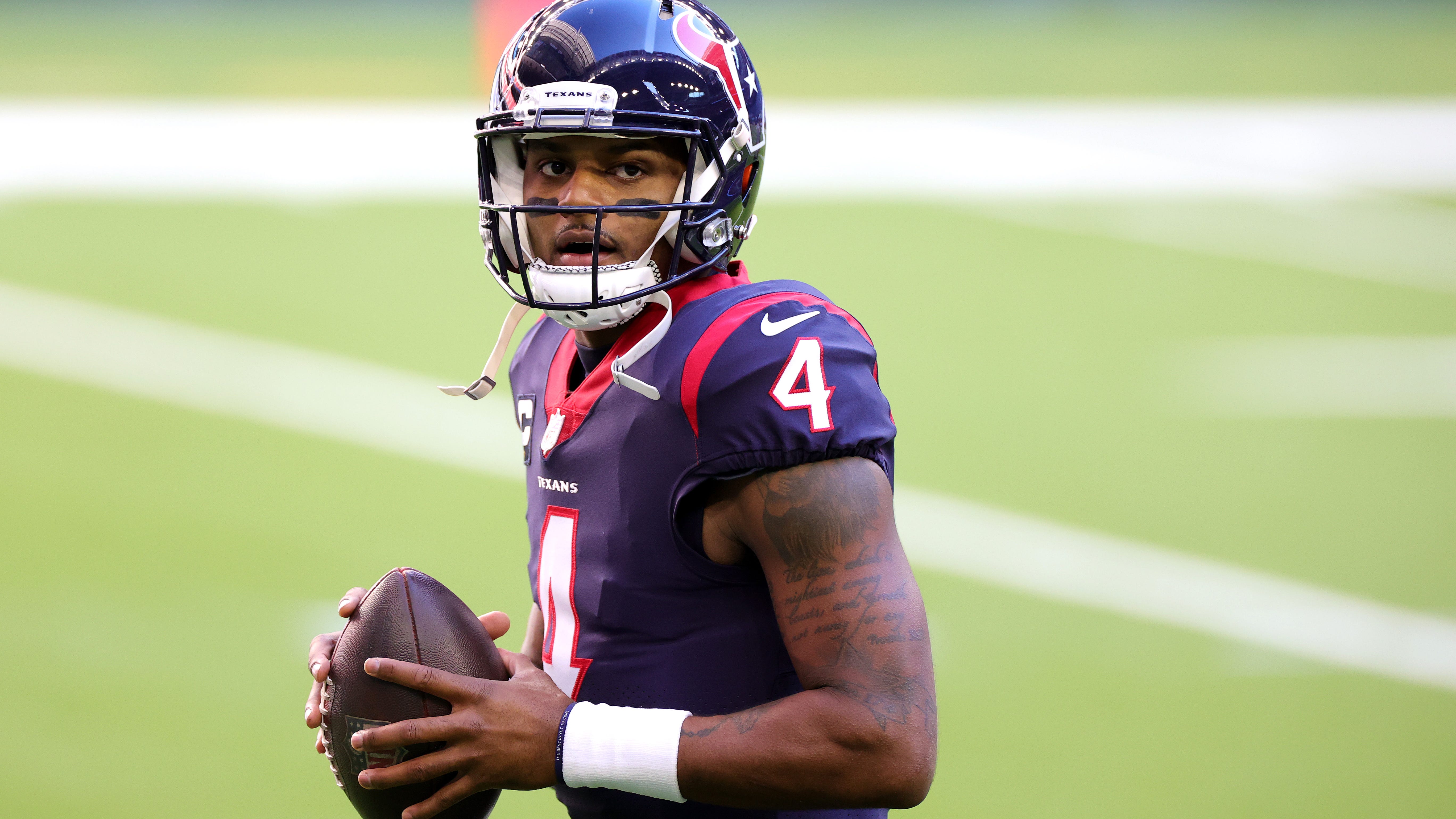 The separate reports, by Ian Rapoport of NFL Network and Adam Schefter of ESPN, say Watson presented a list of candidates he'd like to see the team consider, and was told that he'd be looped into any decision -- but instead team brass hired former Patriots executive Nick Caserio as new general manager, without having consulted Watson or contacted any of his suggested candidates.

Deshaun Watson has not spoken to #Texans brass in the last few days, though they have tried to call him. https://t.co/6ObYHqrdgB

The reports seem to comport with similar reporting from Peter King of NBC Sports, who suggested earlier on Thursday that Watson was probably upset after the Texans apparently declined to interview Kansas City Chiefs offensive coordinator Eric Bieniemy for the head coaching vacancy.

Bieniemy has been a top candidate for head coaching jobs for several years, and King implied Watson had gotten a strong report on Bieniemy from Chiefs quarterback Patrick Mahomes.

Watson appeared to express disappointment at reports of Caserio's hiring on social media on Tuesday night, when he deleted a cryptic post in which he mused that "some things never change ..."

The superstar quarterback's future has been a hot topic of discussion upon the conclusion of the NFL regular season, with the Texans headed home after an ugly year in which the team struggled through upheaval and poor results despite Watson taking his game to another level.

Franchise legend JJ Watt apologized to Watson on behalf of the organization for wasting a year of his prime.