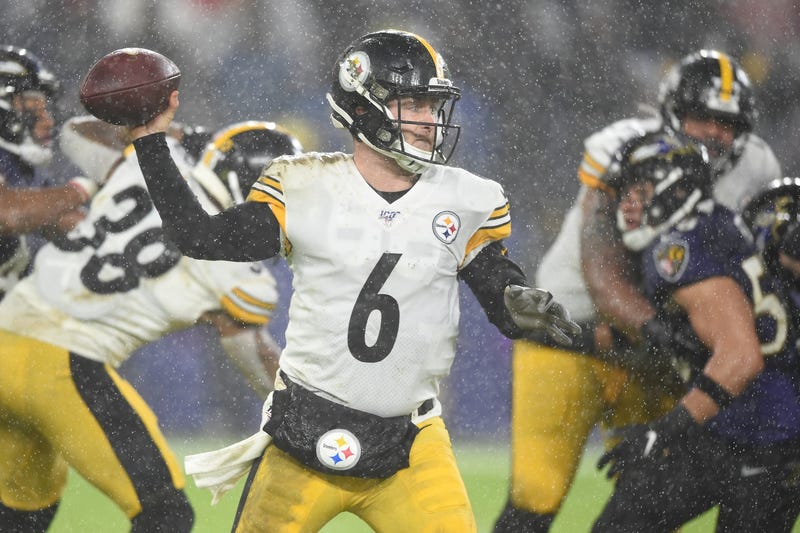 After being released by the Los Angeles Rams before the season, former Steelers quarterback Devlin “Duck” Hodges has landed in the Canadian Football League.

The Ottawa Redblacks announced on Thursday that Hodges has signed a three-year deal with their club.

Hodges, a native of Alabama, was signed with the Steelers as an undrafted free agent in 2019. He originally was on the practice squad, but after the Steelers traded Josh Dobbs, Hodges became a member of the active roster.

Usually ducks migrate south around this time! But I guess there’s always a few exceptions! Thankful for the opportunity! Thank you Lord! https://t.co/HaGkYSp7av

After Ben Roethlisberger went down for the season with a serious elbow injury and Mason Rudolph went down with an injury, “Duck” got the call up.

Hodges played in eight games for Pittsburgh, starting in six and went 3-3 during that time with five touchdowns and 8 interceptions, he has a quarterback rating of 71.4.

Hodges spent the 2020 season on the Steelers practice squad and Pittsburgh let his contract expire after the season.

Hodges recently tried out for both the New England Patriots and New York Giants.

The Redblacks are in the middle of their 2021 season and their next game is Wednesday, September 22