It's still weird to think that Tom Brady is in the Super Bowl — his tenth Super Bowl appearance — and he's not doing so in a Patriots uniform. Brady, Bill Belichick and the New England Patriots were just so deeply ingrained in our minds after years and years of pure dominance. But now, with Super Bowl LV less than a week away, Brady is leading not the Patriots but the Buccaneers, and is playing under the guidance of not Bill Belichick but of Bruce Arians.

Apparently, if Monday's episode of "The Herd" was any indication, Colin Cowherd still hasn't made that mental adjustment.

This is like.... wow. @ColinCowherd thinks Bill Belichick will be coaching in the Super Bowl on Sunday. 😳 pic.twitter.com/4SgEXYRZLb

Bill Belichick is not in the Super Bowl this year. Bruce Arians is the coach who will stand opposite Andy Reid on Sunday. And Funhouse, the Twitter account that posted the video, had to answer the skeptical followers who simply couldn't believe the slip-ups from Cowherd.

Should I be insulted? Happened 45 minutes ago.

He let him off the hook and didn't correct him.

Today, man. Not hard to investigate. His show account posted a clip of both of them today. Same clothing. And read the words on the screen.

For everyone who asked, yes. This was today, which is what makes it so unbelievable. He prepared an entire line of questioning about Belichick's tactics for the upcoming Super Bowl this Sunday against Andy Reid. I mean.... https://t.co/sJa7FF5BEc

For someone who has made mistakes as a writer — I once referred to Pete Rose as "Hall of Famer Pete Rose" in an article about the fact that he's not in the Hall of Fame, only to realize from some scathing comments — I know that it's impossible not to make mistakes. Slip-ups happen to the best of the best. And in the world of social media, especially Twitter, these mistakes don't go unnoticed. 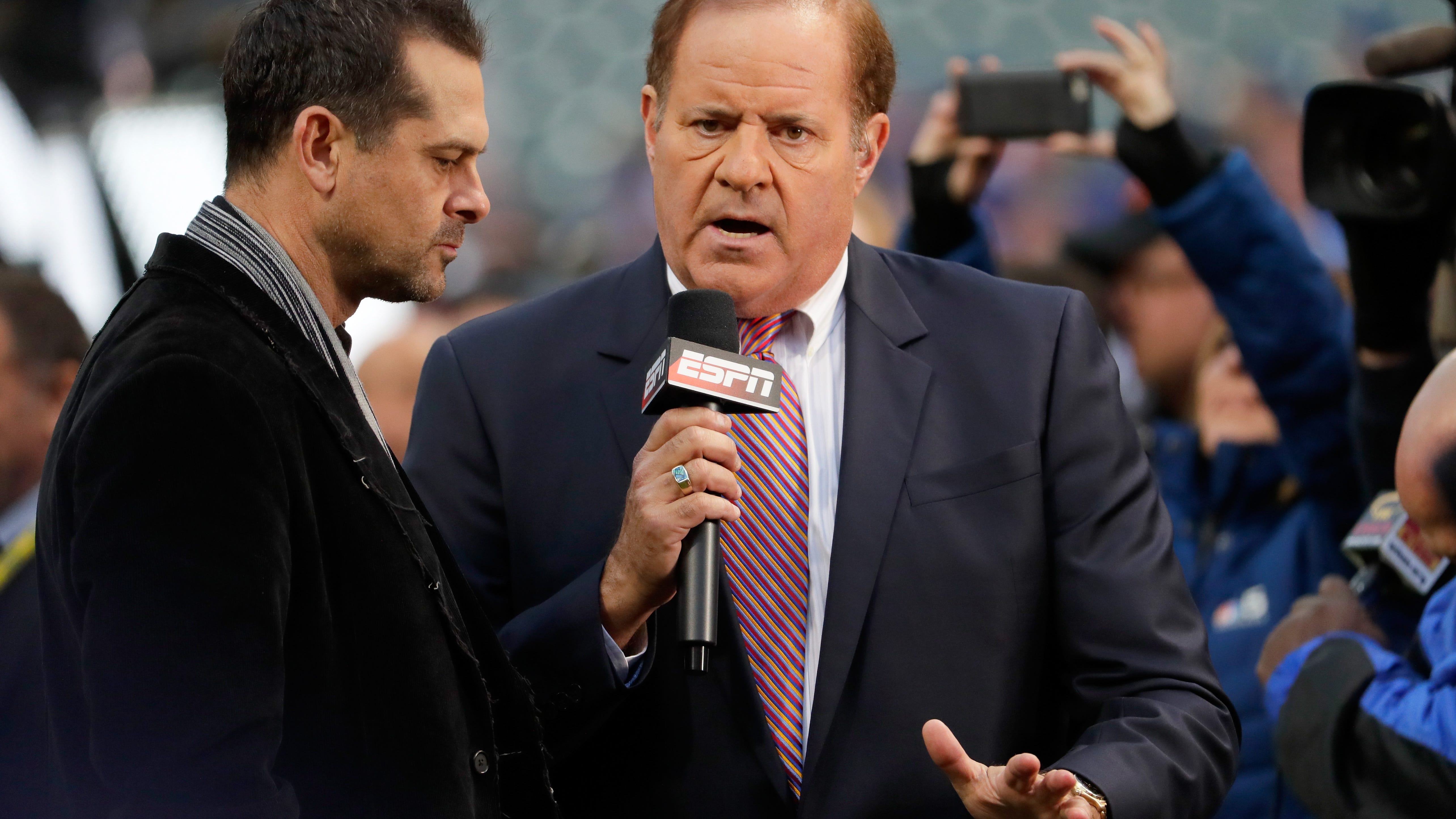 But no, Bill Belichick is not coaching in Super Bowl LV, though one has to wonder if he could have been with Tom Brady still at the helm.