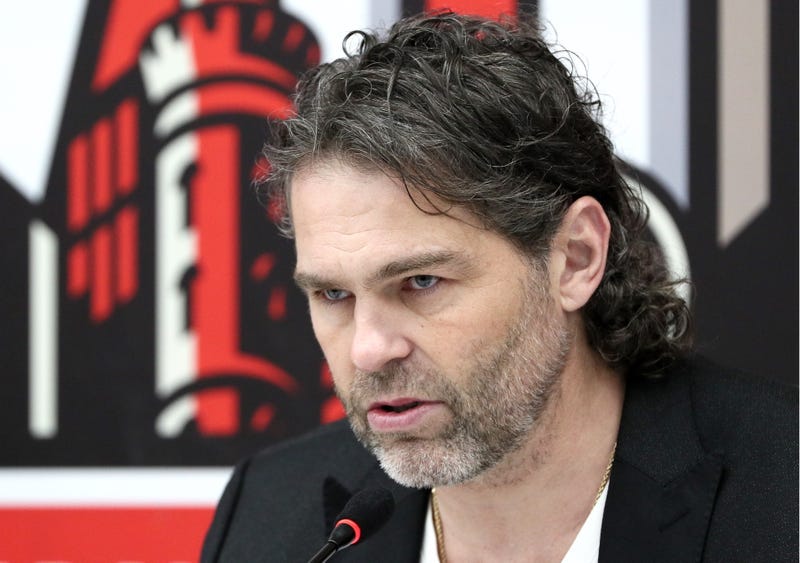 PITTSBURGH (93.7 the Fan) All-time Penguins great and hockey legend Jaromir Jagr was involved in a serious accident involving his car and a tram.

Jagr posted to his Instagram that he was at fault when he tried to cross in front of the tram and it slammed into his car.

Former Penguins star Jaromir Jagr posted on Instagram that he was involved in a collision with a tram. Thankfully, no one was injured. pic.twitter.com/zD8khSRjcQ

No injuries were reported at the accident, and Jagr thanked God that he was able to walk out without harm.

Jagr also posted an image of his Kia vehicle with his driver side door caved in.

By looking at the image, it really is amazing that Jagr was completely uninjured by the accident.