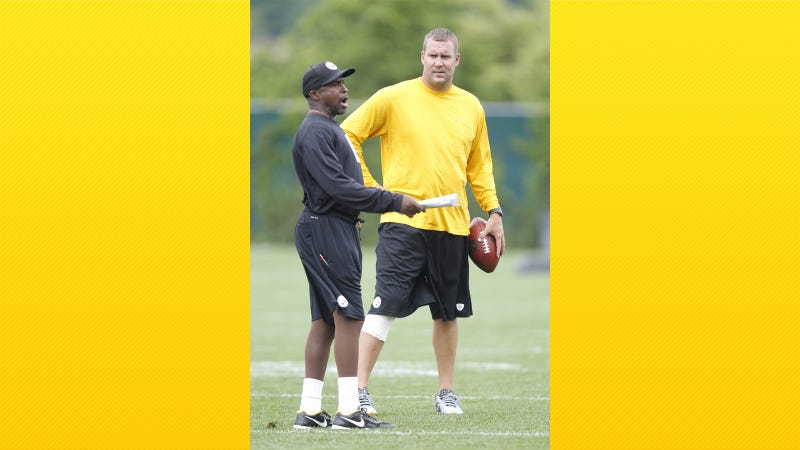 The Revamped Pittsburgh Maulers of the USFL have their head coach.

It was announced Thursday afternoon that former Steelers running backs coach Kirby Wilson will lead the team when the league kicks off in April.

Wilson suffered burn injures in January 2012 after a fire broke out in his Seven Fields home. He missed the Steelers playoff game that week when Tim Tebow and the Denver Bronocs beat Pittsburgh 29-23 in the Wild Card.

Kirby also played in the Canadian Football League in the 1980s.

"Filling two more head coach positions is another huge step forward for the league as we move towards kickoff," said Brian Woods, USFL President of Football Operations. "In Skip and Kirby, we've secured two outstanding professionals, who, like the coaches already announced, have decades of experience either in the NFL or college, a love of coaching, and a commitment to the quality league we're building."

Pittsburgh is one of eight teams playing in the league, and will play in the North Division.

All games in the inaugural season will be played at Protective Stadium in Birmingham, Alabama.

The original Maulers were founded in April 1983 and only played in the USFL for one season before folding in 1984. 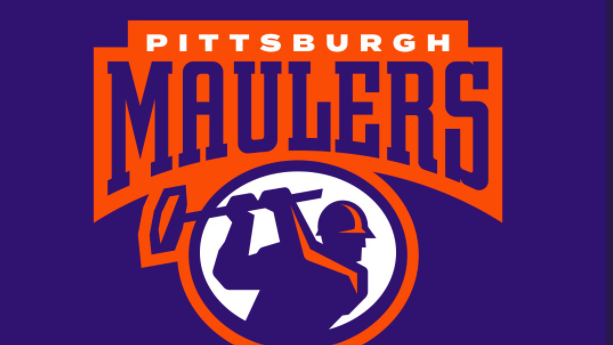 The Pittsburgh Maulers are back!

The Maulers went 3-15 in the Atlantic Division that season.

The team’s new logo and is updated version of the original.

The latest version of the USFL will have a 12-week schedule. The new league will be run by FOX Sports and will use NFL rules.

The league will focus on younger players.