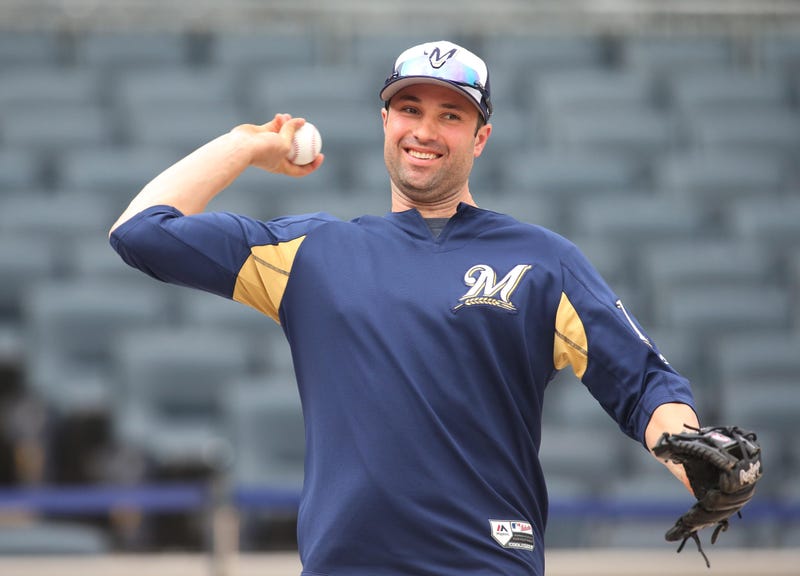 It’s the topic that’s taken over the baseball world over the last week or so and it was exacerbated by Gerrit Cole’s rather awkward, semi-admittance to doing it. MLB is trying to crack down on pitchers using sticky substance to get more grip on the ball while out on the mound.

Recently retired Pittsburgh native Neil Walker joined The Fan Morning Show in-studio with Colin Dunlap on Wednesday and gave his opinion on whether pitchers should be able to do this.

His take has been shared by other current and former Major Leaguers like Butler native Matt Clement and Mets first baseman Pete Alonso.

The last thing I want is somebody out there and basically feeling like they have a cue ball in their hand. That’s a problem for me. That’s where it gets dangerous. That’s where I get scared as a hitter.”

Neil laid out a specific scenario in which things could get ugly if a flamethrower is on the mound without some extra help to keep things tight.

“You’re in Arizona…there is zero percent humidity in the air. It’s almost impossible to keep anything wet or sticky there. You’ve got guys on the bump throwing 97 to 101 mph and they have no idea where it’s going.
And they’re not going to back down and throw 94-95 and just try to hit the corners.
They are coming at you.

And then two balls going sailing over your head? No, no, no, no. I’m not signing up for that. Put a little something on your hand out there, partner. Don’t go over the top. Get that thing somewhere over the plate.”

The problem is…where’s the line? How much is too much? What’s the right amount without, as Walker said, “going over the top”?

“It’s very, very likely there are guys out there that know exactly the amount of stuff they need to put on their hand and on the ball. They’ve done their homework to figure out, ‘How can I get this fastball to spin more?’

Then you have in a separate case, you have guys that are going, ‘OK, I just to make sure I can throw this ball where I want to throw it and I want to make sure I have a feel of the seams with this stuff.’ There’s a line. You can probably figure out who those guys are.”

Walker even offered up a suggestion in self-policing if MLB really wants to hammer down on eliminating the sticky substances from the game.

Neil doesn’t necessarily want umpires to stop games to check on gloves, hats, belts or wherever for foreign substances, but if that’s what it takes to keep pitchers from crossing that line and using too much to gain an advantage, he advocates for that process to happen.