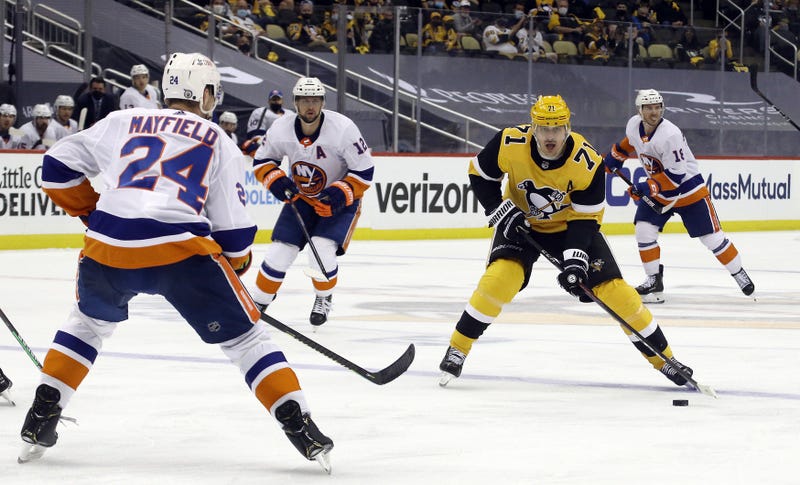 It has been known that both Sidney Crosby and Evgeni Malkin will be out for the beginning of the season.

Crosby, who recently had wrist surgery will be out till at least mid-October and Malkin will be out even longer.

Penguins general manager Ron Hextall said during the Penguins first official day of training camp on Thursday that the Penguins forward will be out for at least the first two months of the season.

That puts a Malkin return to the lineup to sometime in December at the earliest.

Evgeni Malkin will not play for “at least the first two months.” According to Ron Hextall. @937theFan

Malkin has surgery on his right knee in early June and was sidelined the final six weeks of the regular season and first two games of the playoffs after he was hurt during a March 16 game against the Boston Bruins.

Training camp at the UPMC Lemieux Sports Complex is open to the public this weekend before the team plays their first preseason game on Monday at PPG Paints Arena against the Columbus blue Jackets.