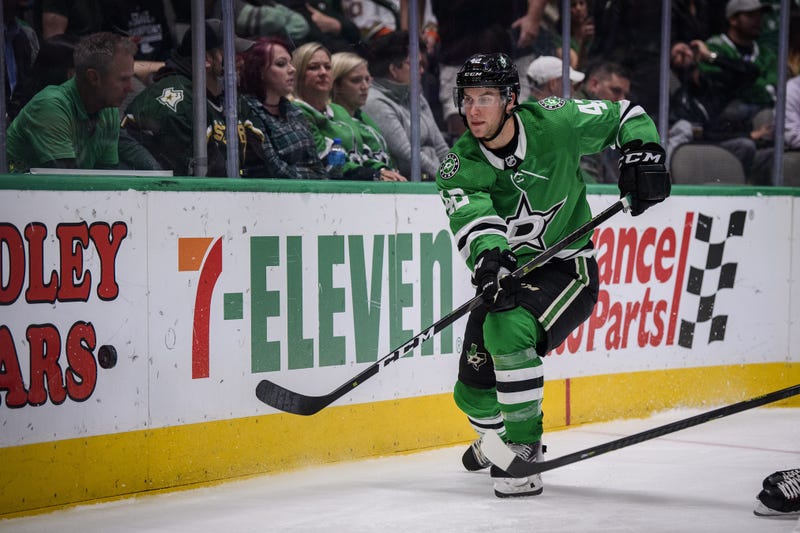 PITTSBURGH (93.7 the Fan) NHL free agency rages on, and the Pittsburgh Penguins have made another signing to bolster their depth on the blue line.

Taylor Fedun has signed a one-year two-way contract with the Penguins with $750,000.

Fedun, who just turned 33 in early June, has jumped around to multiple teams across the NHL most recently playing with the Dallas Stars.

A veteran of 127 career NHL games, Fedun holds a total of eight goals and 27 assists for 35 points.

Fedun will likely spend most, if not all, of the season in the AHL with the Wilkes-Barre/Scranton Penguins.

As a right shot defender, he is filling a much needed hole with WBS as they lost multiple right handed defensemen.