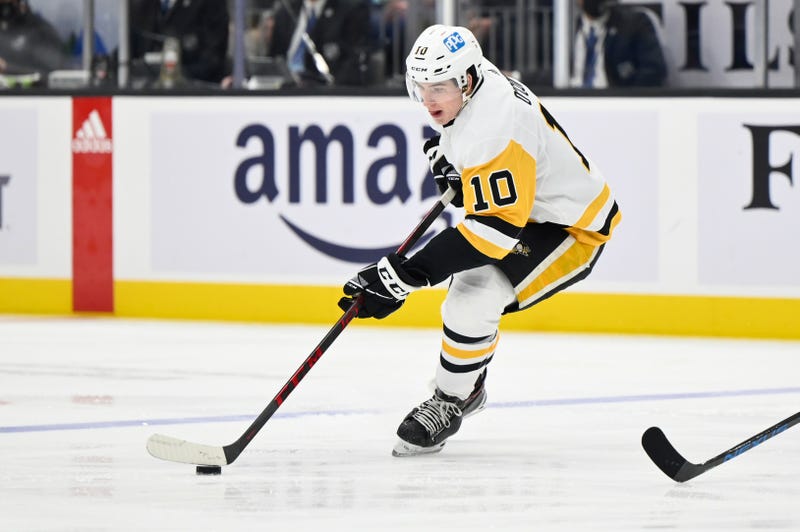 PITTSBURGH (93.7 The Fan) – Lost in the losses at Acrisure Stadium on Saturday and Sunday, the Pens had their major roster cutdown on Sunday with a few promising forwards sent to the minors.

A player most had penciled into a fourth-line role to start the season, 6’3” Drew O’Connor assigned to Wilkes Barre/Scranton.  The 24-year-old played in 22 games with the Pens last year with three goals and two assists with four penalty minutes.

Two who could be on the Penguins radar at some point early in the season.

·      5’9” Valtteri Puustinen-the 23-year-old played his first season in North America last year with 42 points in 73 games in the AHL and had an assist in his lone NHL game.

The Pens current roster is at 28 with 10 defensemen.  They will play an exhibition game Monday night in Detroit.