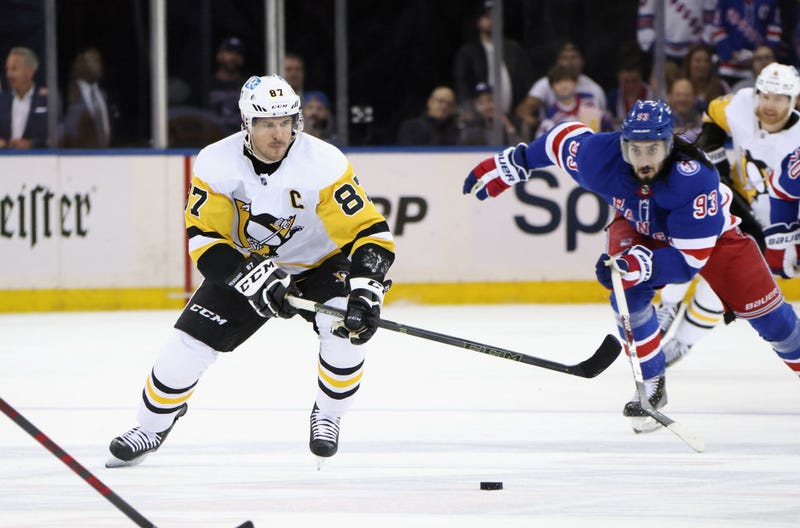 According to reports, the NHL will not have a hearing or New York Rangers defenseman Jacob Trouba for his hit on Sidney Crosby on Wednesday night.

The Post-Gazette’s Mike DeFebo adds that, in addition, Trouba will not face a fine.

Can confirm there will be no hearing or fine for Jacob Trouba for the hit on Sidney Crosby.

Trouba his Crosby in the head with an elbow in the middle of the second period of Game 5.
Crosby exited the game and did not return.

On Thursday, Penguins Head Coach Mike Sullivan provided no update on Crosby, saying he would be evaluated for an upper-body injury. He also did not use the word “concussion.” 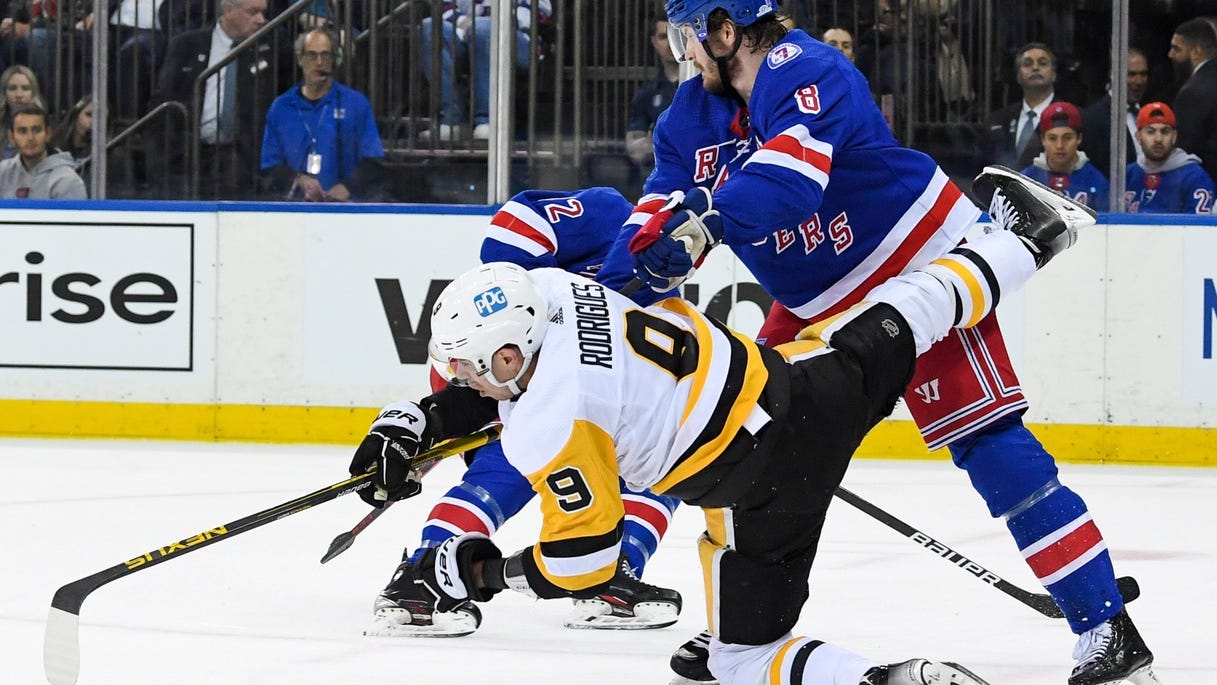 Sullivan also refused to speak about possible discipline on Trouba saying, “It’s not my responsibility to share my opinion, that’s the league’s job.”

After Crosby left, the game changed swinging in the Rangers favor, scoring three goals in 2:42 minutes.

The Penguins now lead the series 3-2 with Game 6 set for Friday evening at PPG Paints Arena.