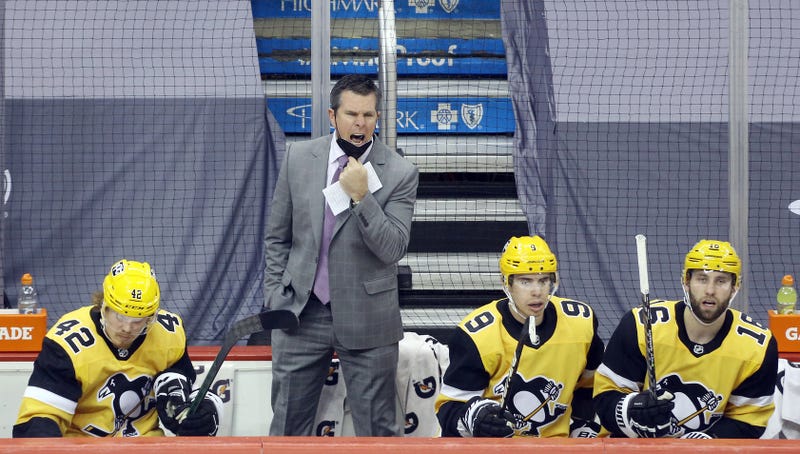 PITTSBURGH (93.7 the Fan) The Pittsburgh Penguins home opener is upon us and the team will be playing without another key goal scorer.

Already rattled with injuries, the Penguins will move forward while Bryan Rust continues to be evaluated.

Head coach Mike Sullivan said the Rust is still being evaluated after sustaining a big hit against the Florida Panthers on Thursday night, and will miss the home opener.

Rust took a hit from the Panthers’ MacKenzie Weeger in the third period and did not finish the game.

Sullivan and the team have yet to disclose what has been hampering Rust since the hit.

During the morning skate, both Mike Matheson and Zach Aston-Reese were in attendance and both have not played yet this season.

Aston-Reese was listed by Sullivan as a game-time decision and Matheson will be out.

In other injury updates, Sullivan also stated that Sidney Crosby skated prior to the morning skate on his own.