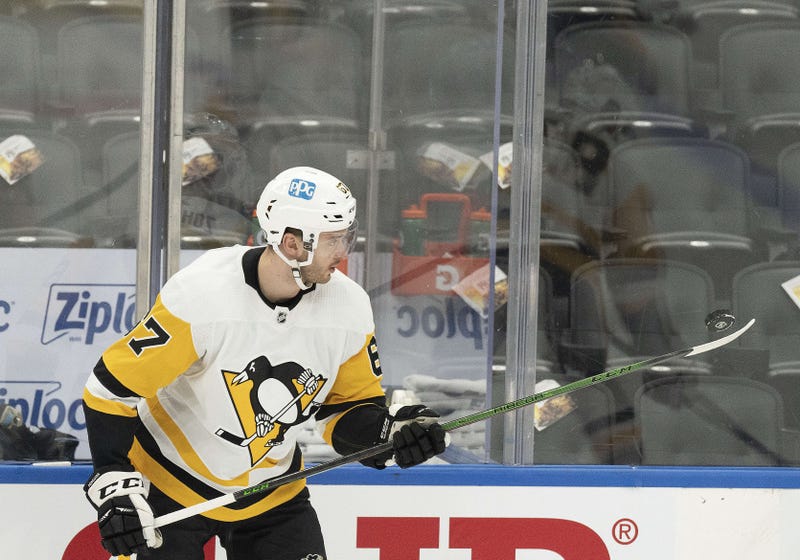 It’s looking more and more like Sidney Crosby won’t be available for the Penguins for at least one game.

On Thursday afternoon, the Penguins recalled Radim Zohorna from the Wilkes-Barre/Scranton Penguins.

The 26-year-old played 17 games in Pittsburgh this season with two goals and four assists.

In 39 games for WBS, Zohorna has played in 39 games with 12 goals and nine assists.

Penguins head coach Mike Sullivan would not give any further details while speaking to the media on Thursday, other than to say he suffered an upper-body injury.

According to reports, the NHL will not have a hearing for New York Rangers defenseman Jacob Trouba for his hit on Sidney Crosby on Wednesday night. He will also not be fined.

The Penguins have two more chances to beat the Rangers with Game 6 set for Friday evening at PPG Paints Arena.